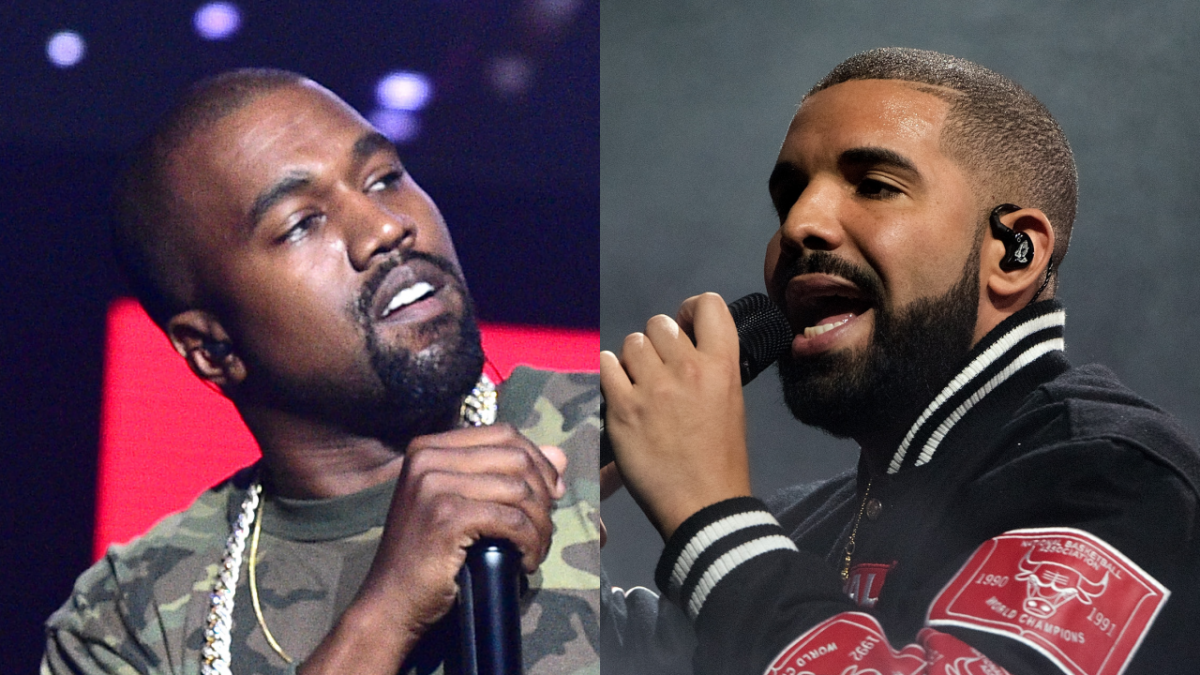 Kanye West and Drake‘s “Free Larry Hoover Benefit Concert” is shaping up to be one of the biggest Hip Hop events in recent years.

Taking place at the L.A. Coliseum in Los Angeles, California on Thursday (December 9), the concert marks the eagerly-anticipated on-stage reunion between the two rap titans following their long-simmering cold war that finally exploded this past summer.

So, it’s only right the blockbuster concert is being broadcast around the world for the masses to witness. On Tuesday (December 7), it was announced that Ye and Drake’s performance will be live streamed on Amazon Prime Video and in select iMAX theaters across North America.

Ye and Drake are joining forces and we’ve got your exclusive access. The monumental #FreeLarryHoover show will be free to stream globally on Prime Video, on the @AmazonMusic app, and on the Amazon Music Twitch channel. pic.twitter.com/SPItOoRRG8

Amazon Prime subscribers will be able to watch the concert for free via Prime Video, Amazon Music and Amazon Music Twitch at 8 p.m. PT, while those planning to catch the show at a participating iMAX theater (a full list of which can be viewed here) will have to purchase a ticket.

Following the concert, which is expected to run for 2-3 hours, the whole thing will be available to view on-demand through Prime Video.

“We’re extremely proud to be working with Kanye and Drake on this historic concert in support of a cause they are both so passionate about, and to collaborate across Amazon for this epic entertainment event,” Jennifer Salke, head of Amazon Studios, said in a statement.

Tickets available for the concert at select IMAX theaters https://t.co/N6nGiC303V

The streaming announcement will no doubt come as welcome news to those who are unable to make it to Los Angeles or have been unsuccessful in securing tickets to the concert, which are running as high as $7,499.

Plans were first announced last month when Kanye West extended an olive branch to Drake and asked him to join him on stage at a Los Angeles concert in December “with the ultimate purpose being to free Larry Hoover.”

Just over a week later, the Hip Hop heavyweights officially buried the hatchet during a peace summit in Toronto brokered by Rap-A-Lot Records founder J. Prince. The former foes posed outside Drake’s Toronto mansion and embraced each other during a celebratory get-together that was also attended by Dave Chappelle.

The “Larry Hoover Benefit Concert” not only commemorates Kanye West and Drake‘s long-awaited reconciliation, but it serves as Kanye’s first headlining show in over five years following his 2016 Saint Pablo Tour, which was abruptly cut short amid concerns for his wellbeing and mental health.

It also represents Drake’s first performance since the Astroworld Festival tragedy in Houston on November 5, which claimed the lives of 10 people and injured hundreds more. The horrific crowd surge has also resulted in billions of dollars’ worth of lawsuits, many of which name Drake, who hit the stage as a special guest during Travis Scott’s deadly headlining set.

Construction work for the “Free Larry Hoover Benefit Concert” got underway at the L.A. Coliseum earlier this week, and it appears Kanye West and Drake are planning an elaborate stage design akin to those from Ye’s Donda listening sessions earlier this year.