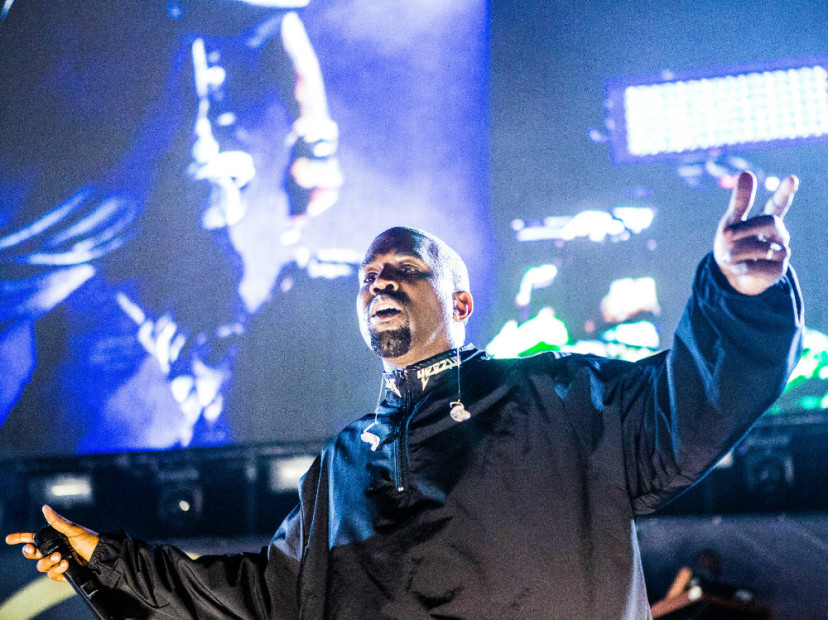 More Details Emerge On Why Kanye West Was Rushed To Hospital

The audio of emergency responders tending to Kanye West has now been released via TMZ. In the minute clip, dispatchers can be heard calling the incident a “psychiatric emergency.”

‘Ye was reportedly taken to UCLA Medical Center at around 1:20 p.m. PST yesterday (November 21) after someone at the home of his trainer, Harley Pasternak, called authorities because the rapper was “acting erratically.” West was taken to the hospital while chained to the gurney, standard protocol for such incidences.

The megastar had just canceled the rest of his Saint Pablo Tour stops due to exhaustion. Another TMZ report said that while traveling, Yeezy had been hard at work on his fashion endeavors as well as dealing with emotional trauma from Kim Kardashian’s robbery and everything caught up with him. Ticketholders are expected to get full refunds.

(This article was first published November 21, 2016 and is as follows.)

More news out of Kanye West’s camp as the superstar was reportedly hospitalized in Los Angeles today (November 21) after canceling the rest of his Saint Pablo Tour due to exhaustion.

According to NBC News, police responded to a call at about 1:20 p.m. PST for ‘Ye’s health and well-being. No criminal activity was suspected.

He had previously cut two shows short, including his sixth performance in Los Angeles because of vocal issues.

It is estimated that West will lose more than $10 million from canceling the rest of the tour, where he made headlines for numerous rants about Donald Trump and Jay Z.

Yeezy’s family was under stress after his wife, Kim Kardashian, was robbed at gunpoint in Paris in early October.