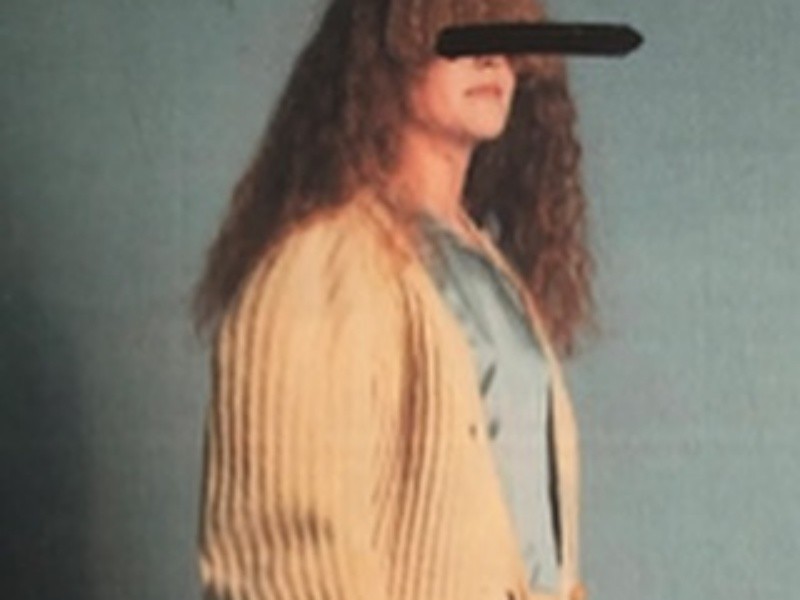 Kanye West canceled his second show at The Forum in L.A. in 17 days on Sunday (November 20), although that could just be the beginning.

L.A. Times music reporter Gerrick Kennedy posted that the rest of the U.S. shows on the Saint Pablo tour (which total more than 20) have been axed.

Just got word from a source that @kanyewest informed his crew that remaining dates of U.S. #SaintPabloTour are nixed.

No word on European dates that were planned for 2017.

The reason behind the cancellation? Exhaustion, according to TMZ. The site’s Kanye source said, “He’s just exhausted. He’s been working around the clock on fashion design, both his own line and the Adidas line.” The source added that Kanye expects to reschedule the tour in the new year.

This weekend’s show in L.A. had been organized to compensate for one he had cut short on November 3 due to problems with his voice. The latest cancellation follows Yeezy’s Sacramento concert that featured a rant that covered all manner of topics from President-elect Donald Trump to Jay Z to Beyoncé, before he left the stage abruptly after only 30 minutes. Days before that he caused a stir with another rant proclaiming his support for Trump.

Fans with tickets for the L.A. show or the Sacramento show have since been offered refunds.

And just to make things even stranger, it seems like Kanye has gotten even more sidetracked from his music — posting fashion photos on Instagram.

In total, Kanye (or someone with his password) posted 99 blurry, uncaptioned photos to his once-dormant Instagram account, featuring various items of clothing being worn by various models. As it stands, those photos are currently the only ones on his account (bar one still from the movie Total Recall that he posted in September when he first joined the photo and video-sharing platform).

“Famous” director Eli Russell Linnetz referred to the photos as an “installation” with his own IG post, so it’s possible he’s the one behind the gallery. HipHopDX reached out to Linnetz’s people for clarification but didn’t immediately hear back.

See the rest of the photos here.