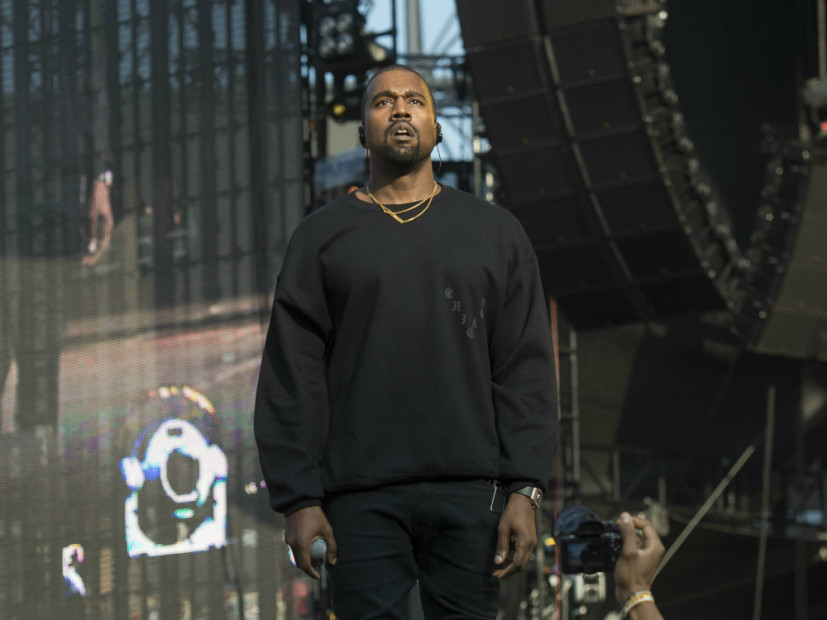 Kanye West's Tour Cancellation Could Cost Him More Than $10 Million

Kanye West abruptly canceled the remaining dates of his Saint Pablo Tour yesterday (November 20) after a series of issues cause him to cut short a show in Los Angeles and a later one in Sacramento. Forbes is estimating that ‘Ye will lose upward of $10 million for scrapping the rest of the performances. He had even added a second leg of the tour set to run through to New Year’s Eve.

The financial publication breaks down the numbers by saying that West made an average of $1.5 million per city on the stops he had already accomplished. Traditionally, artists pocket one-third of ticket sales, which means Yeezy is losing $500,000 per night. This adds up to about $10 million to account for the rest of the Saint Pablo Tour.

Additionally, Kanye is missing out on revenue from merchandise, which fans flocked to purchase, especially as each city had limited edition apparel, including long-sleeve T-shirts for $65.

West was in the news just before the cancellation for a rant about Donald Trump that had many people scratching their heads. He went on another diatribe shortly after with more about the president-elect and his friend(?) Jay Z.

Amid the commotion, he uploaded almost 100 fashion photos to his Instagram, which might suggest he’s more focused on being a designer than a musician at the moment.