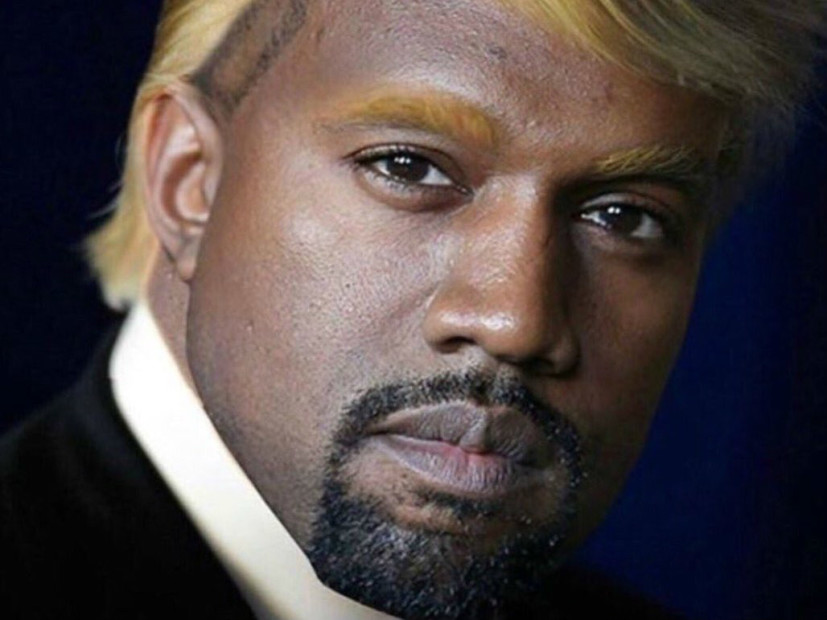 The man who once claimed that former President George W. Bush didn’t care about black people because of his delayed response to Hurricane Katrina is now joining the Ku Klux Klan in celebrating the election of Donald J. Trump. So will he still run against him for the office of Commander in Chief in 2020?

Unsurprisingly, social media has got an awful lot to say about Yeezy’s take on Trump, and most of it is not positive, with some users even turning the rapper’s own past behavior and lyrics against him:

I'll be donating a ridiculous amount of NBs and Yeezys to struggling immigrants in NYC.

There you have it another black man selling out his people. What's next performance at his inauguration ball. #allrappersain'treal https://t.co/Rx9faGt5e9

kanye is going to make an album you dont have to listen to. the new government is capable of and encouraged to legally make your life worse

everybody: "I'm voting for kanye in 2020"
kanye: "I didn't vote, but I would've voted for trump"
everybody: pic.twitter.com/8OjgMqirU9

I can see why Kanye likes Trump campaign. Even with all the craziness, it had a smoother rollout than Life of Pablo.

Trump: "look at my African American over there"

What would 'Bush doesn't care about black people' Kanye say to 'I would have voted for Trump' Kanye?

Kanye West, 2005: president Bush doesn't care about black people
Kanye to Kanye, 2016: neither do you pic.twitter.com/kBHnZeg7RY

Kanye: So many people hate me…

Kanye to Kanye: Say you would've voted for Trump. pic.twitter.com/ANuYVIDhEW

Well, say what you want about 2016, but at least we’re getting some damn good memes out of it.