T.I. Ready To Accept Donald Trump As President: "We Didn't Do Enough" 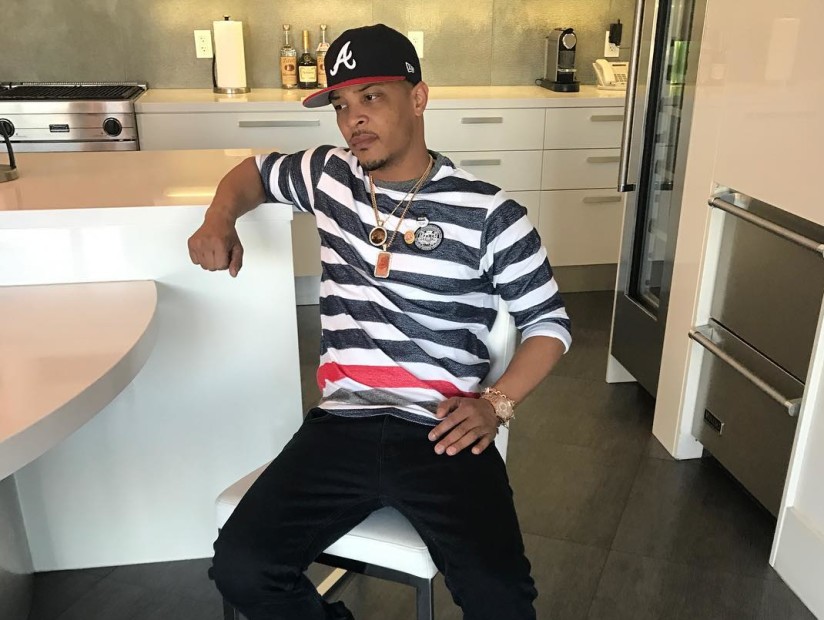 Los Angeles, CA – While T.I. is in full support of the Electoral College going against the grain and putting in a vote for Hillary Clinton instead of President-elect Donald Trump, he also admits that he’s ready to accept the Republican as our next president.

“We didn’t do enough, in enough time,” Tip tells TMZ cameras of the efforts to oppose Trump.

With acceptance comes the next step T.I. says, which is to make sure the people vote in the 2018 Senate elections and stay involved at a local level.

“Now it’s about focusing on, for one, how we have to keep ourselves out of harm’s way and kind of how we unite over the next two years,” the Atlanta rapper continues, “because in the next two years there’s going to be some more voting that needs to be done, it’s some more people that need to be elected.”

The Grand Hustle boss is a supporter of Clinton and keeps a link calling for the Electoral College to make her president when they cast their ballots December 19, in the bio of his Instagram profile. The petition now has nearly 5 million signatures.

“We are calling on the Electors to ignore their states’ votes and cast their ballots for Secretary Clinton,” reads the petition. “Why? Mr. Trump is unfit to serve. His scapegoating of so many Americans, and his impulsivity, bullying, lying, admitted history of sexual assault, and utter lack of experience make him a danger to the Republic. Secretary Clinton WON THE POPULAR VOTE and should be President.”

This seems to be the common consensus among those in the Hip Hop community, however one rapper okay with Donald Trump becoming president is Kanye West it seems.

Watch T.I. talk about the next steps after Donald Trump with TMZ below.