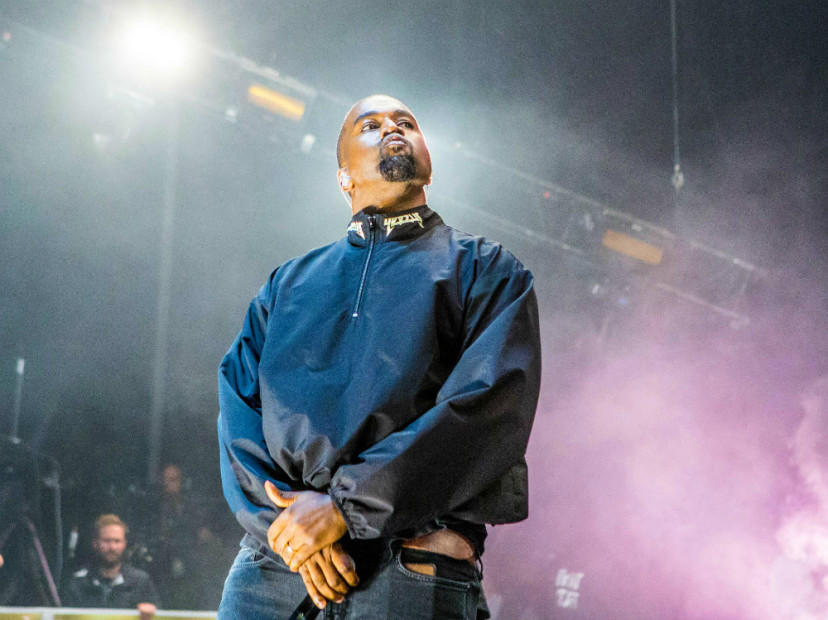 Given businessman and reality TV personality Donald Trump’s rise to the White House, political pundits are going to have to take Kanye West a lot more seriously than they’d like to now.

Just over a year from when Yeezy first announced his intention to run for the presidency, the rapper has restated his plan to be America’s second black president in an interview with BBC Radio 1’s Annie Mac.

Speaking on what would motivate him to run for the highest office in the land, Yeezy tried to sound deeply apolitical — and ended up sounding just like a career politician.

“When I talk about the idea of being president, I’m not saying I have any political views. I don’t have views on politics, I just have a view on humanity, on people, on the truth.”

Still, it certainly sounds like his heart is in the right place, which is more than can be said for plenty of the people who currently hold office in this country.

“If there is anything that I can do with my time and my day, to somehow make a difference while I’m alive I’m going to try to do it.”

The full interview drops on Monday.