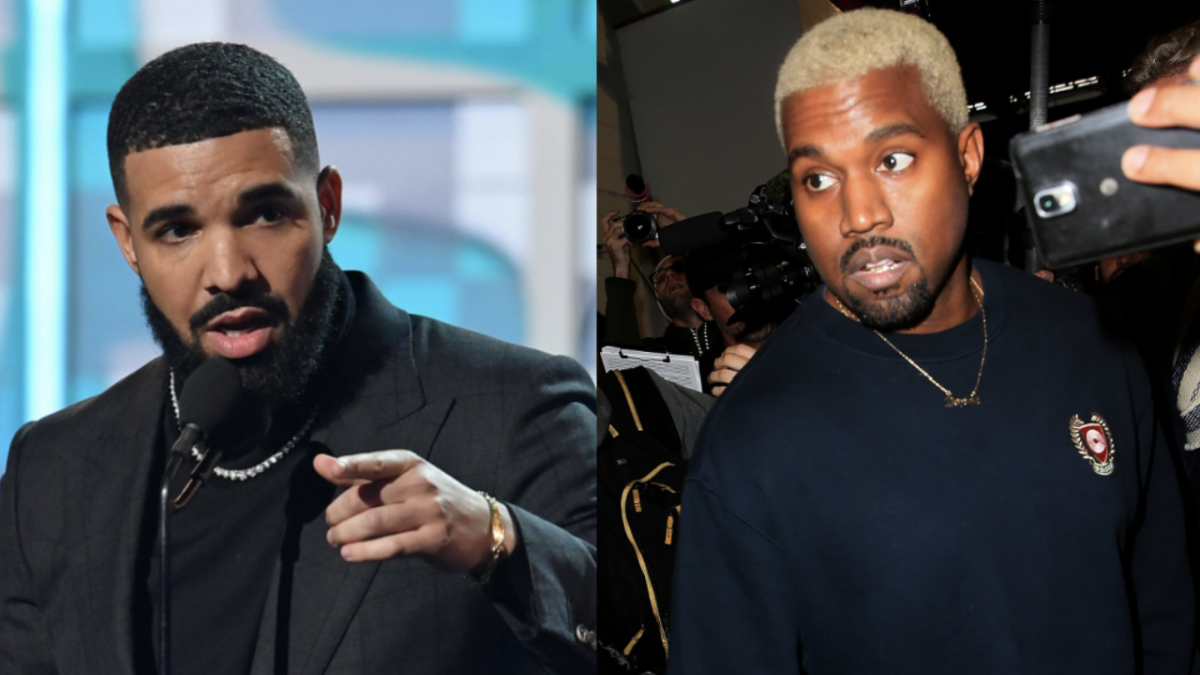 The longstanding feud between Kanye West and Drake looks to have come to a close. Kanye West took to his Instagram on Tuesday night (November 16) posing alongside Drake and Rap-A-Lot Records CEO J. Prince in front of what looks to be Drizzy’s Toronto estate.

Kanye recently called for an armistice when he extended an olive branch to the 6 God, calling for them to come together for a December 9 concert to help highlight the incarceration of former Gangster Disciples leader Larry Hoover, with hopes of him regaining his freedom after more than four decades behind bars.

A clip posted on Drake’s Instagram Story finds him taking a selfie video with Ye as Drizzy embraces Yeezy and puts his arm around him while they happily move through what looks to be a Dave Chappelle stand-up set from Monday night (November 15).

Rumors swirled on Monday of the OVO x Yeezy reunion when Dave Chappelle’s tour DJ posted a photo outside Drake’s Toronto mansion revealing the white flag had been waved and the two sides were on good terms again.

Drake has repeatedly subliminally dissed his “Glow” collaborator on records from his last two albums Scorpion and Certified Lover Boy and also had smoke for Ye on features such as Travis Scott’s “SICKO MODE.” Kanye has responded with shots of his own in songs and in interviews. 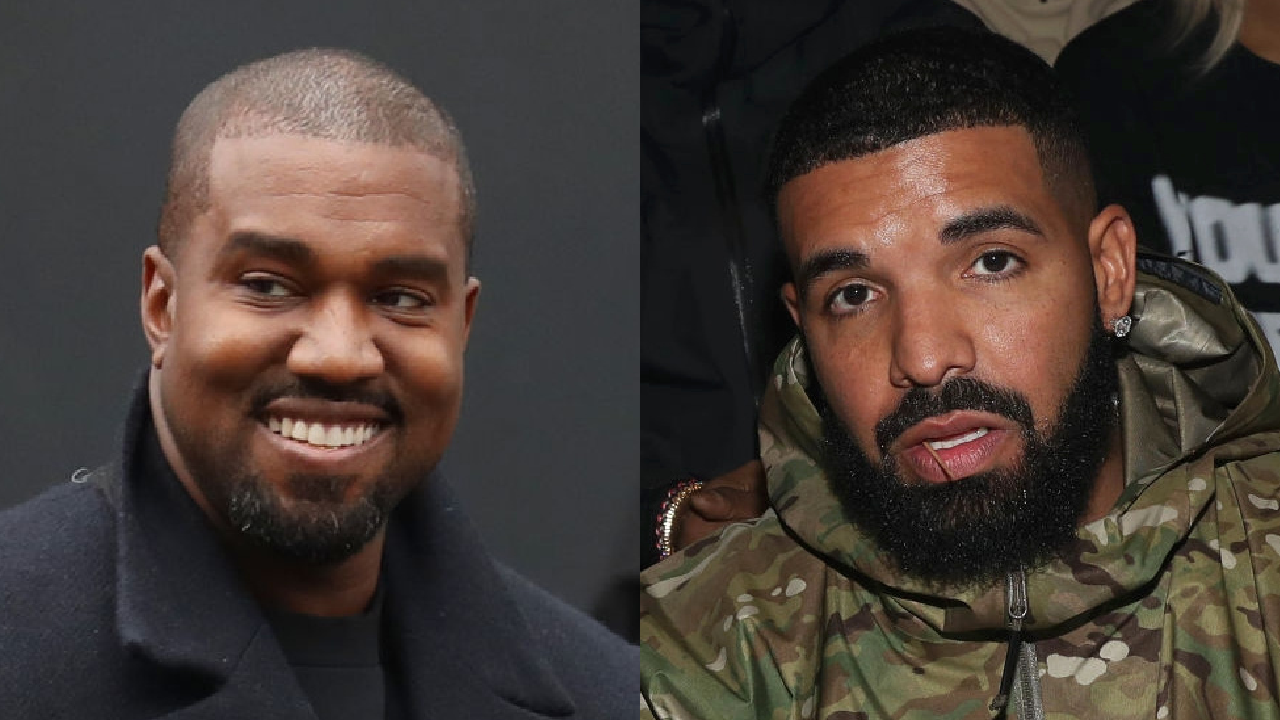 Kanye West publicly explained his issue with Drake, dissing him during his recent Drink Champs interview where he called out Drizzy for dropping bars about his wife Kim Kardashian.

Back in September, Drake also leaked Kanye West’s “Life of the Party” collaboration with André 3000 on his Sound 42 radio show prior to its official release on the Donda deluxe on Sunday (November 14).

Look for Drake and Kanye West to take the stage together at a Los Angeles concert in support of Larry Hoover Sr. on December 9.