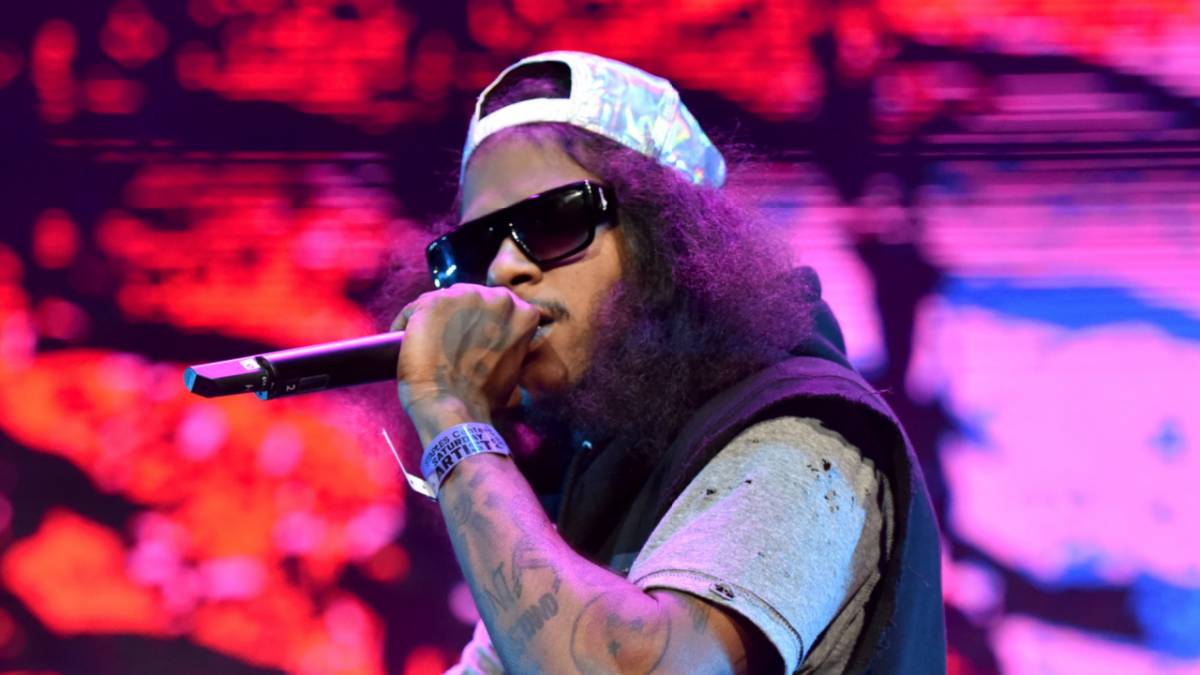 Ab-Soul fans have been forced to remain patient for new music, but it looks like their wait may finally be coming to an end.

On Tuesday (December 7), the elusive TDE MC took to Instagram to share a rare preview of new material live from the studio. Soul posted a 42-second snippet of an unreleased song, which finds him talking his shit over trunk-rattling production.

Soul wrote “80%” in one of his Instagram Story clips, hinting at the progress of his long-awaited new album (which was “70 percent” done in 2019).

“Stop going to church like what’s it all worth/What would Jesus do if he was in these shoes? If Johnny pull up I’m buck, I’m drunk, hair rest in the trunk, I was off that Jesus juice/Had the passion of Christ, I ain’t need a Jesus piece/Just needed the people to believe in me/I ain’t need an AP to put my city on the M-A-P/Was a fadeaway from banging that ECC/The OG told me stick to slinging those ABCs.”

That man is rapping!!! pic.twitter.com/DKaFuvIump

Ab-Soul’s song snippet was reposted on Instagram by TDE founder Anthony “Top Dawg” Tiffith, who wrote in the caption, “The Black lip pastor back on his shit! I walked out of the Stu for 30mins and came 2 this.”

Among the mass of long-suffering Ab-Soul fans flocking to Top Dawg’s comments section to share their excitement were Busta Rhymes, Krondon, DJ Green Lantern and Bad Lucc, as well as fellow TDE representatives Reason and Zacari.

Top Dawg also shared another clip of Ab-Soul cooking up in the studio featuring another beat playing in the background.

Ab-Soul cooking up in stu👀🔊

Ab-Soul’s last album, Do What Thou Wilt., arrived back in 2016. The project boasted appearances from the likes of ScHoolboy Q, Mac Miller, SZA, Rapsody and Bas while debuting at No. 34 on the Billboard Hot 100.

There’s been little world on his long-awaited follow-up project and the Carson, California native’s output has been practically nonexistent since DWTW‘s release. 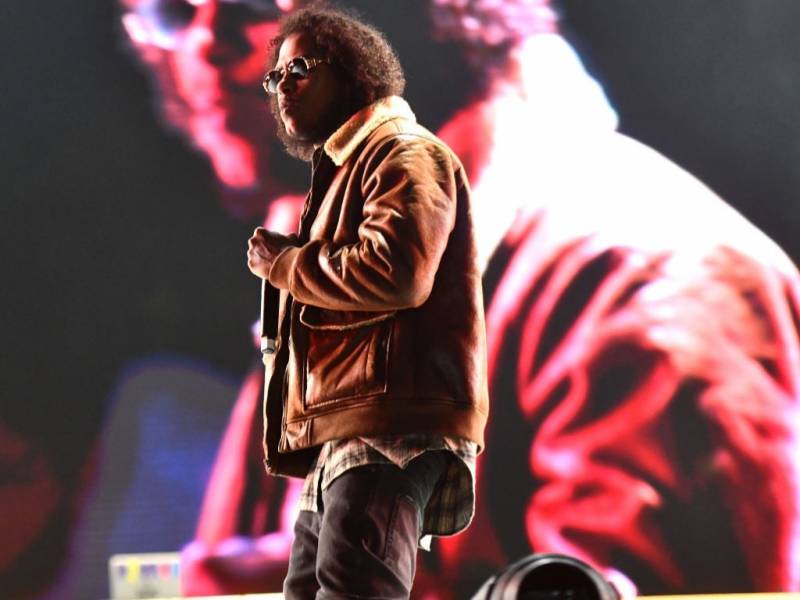 Soul has dropped only one song — 2020’s Eminem-channeling “Dangerookipawaa Freestyle” — while making just a handful of guest appearances on songs with Anderson .Paak, Russ, Jhené Aiko and Kembe X.

Given TDE’s notoriously slow pace of releasing albums from their star names (ask SZA), fans would be wise not to hold their breath for a new Ab-Soul album arriving anytime soon.