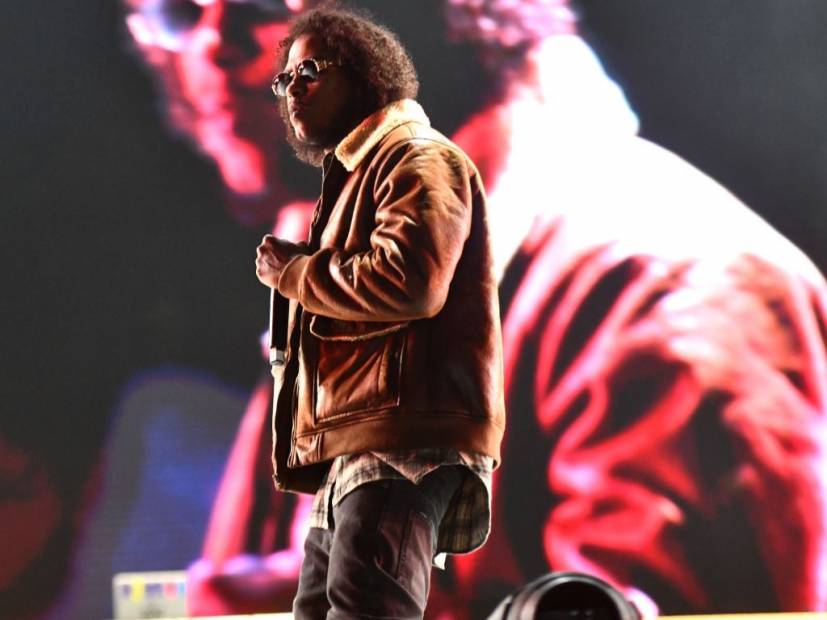 Los Angeles, CA – Seemingly out-of-nowhere, and in a puff of smoke on 420, Ab-Soul has delivered his new lyrically lucid single “Dangerookipawaa Freestyle.”

The track follows his impressive guest appearance alongside Boogie on Reason’s “Trapped In” single last month.

“A B Dash Soul,” he captioned a photo of the cover art.

A B Dash Soul!

“I’ma let the beat build then do some demolition/Interrupt your whole style this an inhibition/Kamikaze, everybody, Eminem edition,” Soul raps. 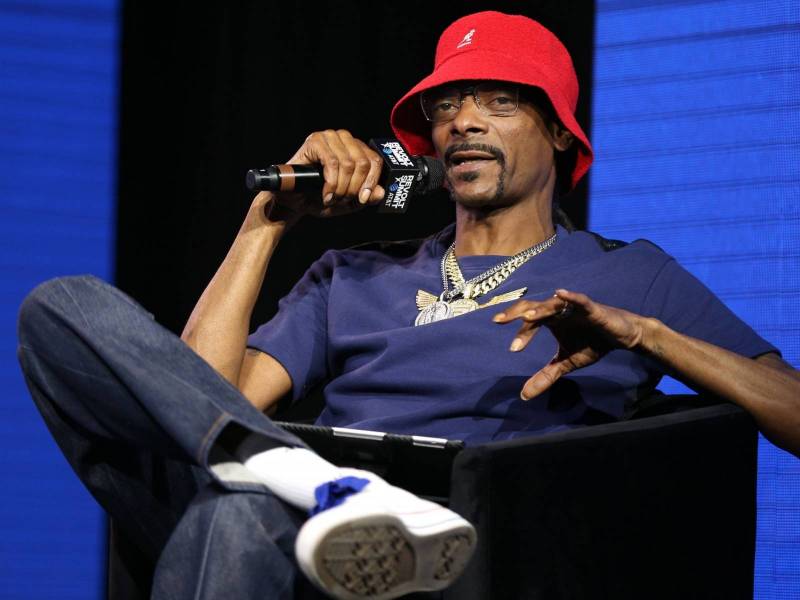 Adding fuel to the fire, Anthony “Top Dawg” Tiffith shared a video of the track — released in honor of his birthday — in a post and promised more new music dropping throughout the week too.

Stream “Dangerookipawaa Freestyle” in full below.