SZA recently brought Ty Dolla $ign into her spiritual journey and the result was a really, really good hook for their collab, “Hit Different.”

In a new interview with Vulture published on Wednesday (October 21), the “Purple Emoji” singer reflected on the studio session with SZA when they recorded the recently-released track and revealed her crystals helped him bring the right vibe.

“She had all these, like, crystals set up, and she wanted me to stand in the correct way to get the right energy,” Ty explained. “I did it, and the hook came immediately.”

Ty is on the promo trail for his third studio effort Featuring Ty Dolla $ign, set to drop on Friday (October 23). The album is his first solo project in three years, and will feature a range of names from the likes of Young Thug, Future, Roddy Ricch, Nicki Minaj, Quavo and more. 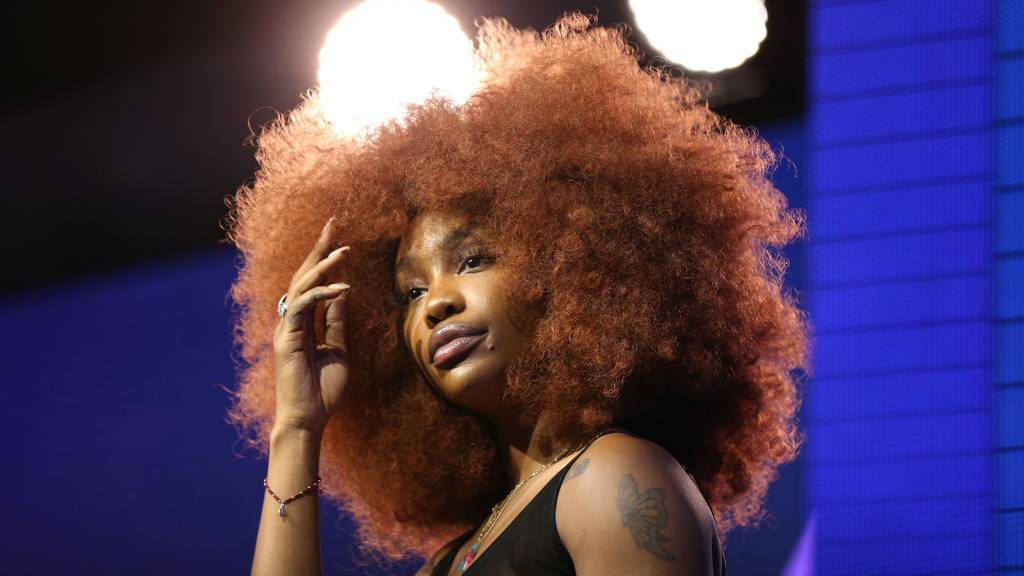 But despite the stacked lineup, don’t expect a bunch of empty club singles about drugs and women.

“I was intentionally trying to not make club songs [talking about] hoes and bitches and all the shit I used to talk about,” Ty says of the album. “I was trying to, like, talk about my life, and what it is now, and really do something different with it. I got a daughter going to high school this year, and she’s paying attention, and all her friends are paying attention, so I can’t talk as crazy or do the crazy shit that I used to do.”

Revisit the video for ‘Hit Different’ up top.