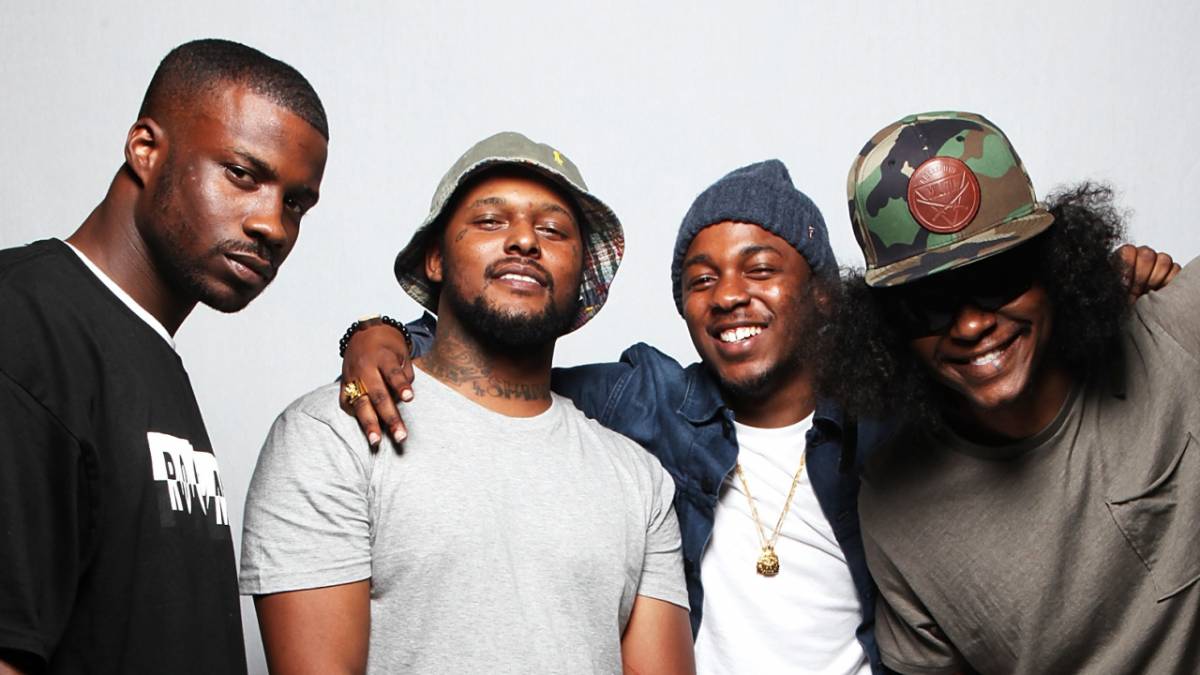 Los Angeles, CA – Grammy winner Cardo has established himself as one of Hip Hop’s premiere producers over the last decade thanks to hits such as Drake‘s “God’s Plan,” Travis Scott‘s “Goosebumps” and Baby Keem‘s “Family Ties.” One of his next releases might just mark the return of one of rap’s most beloved supergroups — well, almost.

On Thursday (March 31), Jay Rock celebrated his 37th birthday by reuniting with his Top Dawg Entertainment brethren ScHoolboy Q and Ab-Soul in the studio. “Love y’all no questions bday vibes with my brothers!!!” he wrote on his Instagram Story.

The sight of seeing three-quarters of Black Hippy (minus Kendrick Lamar, of course) back in the lab was a sight for sore eyes for TDE fans, who haven’t heard the West Coast quartet together on wax in over half a decade.

Cardo added even more fuel to the excitement when he took to Twitter to reveal Jay Rock, ScHoolboy Q and Ab-Soul did more than just celebrate the Redemption rapper’s born day; they made a song together.

“N-ggas made a stanger last night,” he wrote along with several traffic light emojis.

A go-to producer for the TDE family, Cardo is responsible for Black Hippy’s two most recent collaborations: 2016’s “THat Part (Remix)” and “Vice City” from Jay Rock’s 2015 album 90059.

Since then, fans have clamored for new music from TDE’s top dogs, with rumors of a Black Hippy album feeding rap fan fantasies for years. Ultimately, the project was always more of a pipe dream than a possibiliy.

“We definitely wanted to do a Black Hippy album,” TDE President Terrence “Punch” Henderson explained in a recent interview with Mic. “But it was such a learning experience for us, everything was new. The timing never really panned out.

“When one guy would be recording his album, another guy would be on tour. Everybody was never in the same timeframe. So we didn’t want to hold back; we wanted to keep going and just push further into their individual careers.”

He added, “In hindsight, I wish I would’ve pushed the Black Hippy album more. That was always my goal, personally. You would have to ask everybody individually to see if that’s what their goal was.” 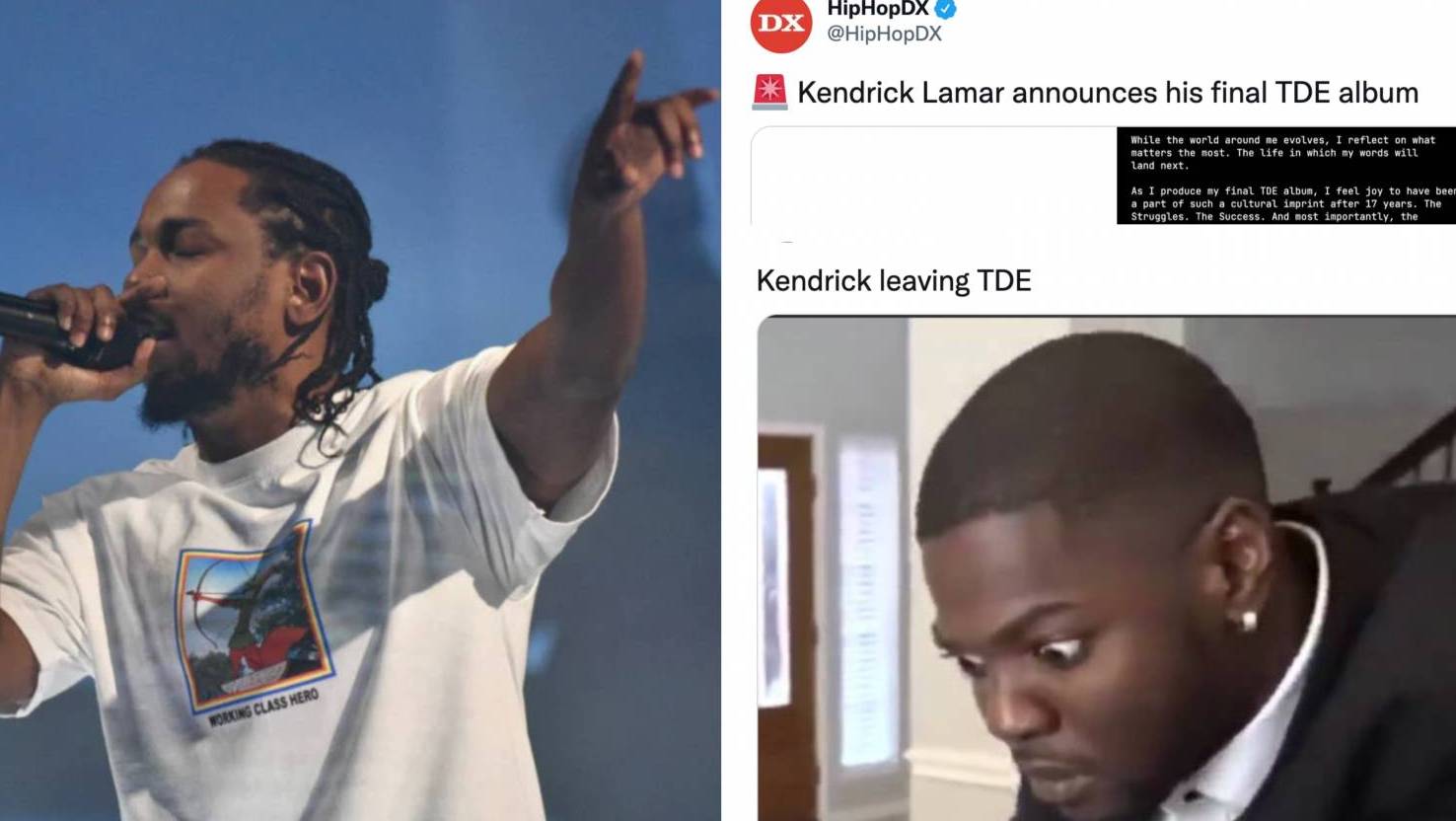 As for the absentee Black Hippy, Kendrick Lamar is set to return in 2022 with his fifth studio album, which will mark his final release on TDE.

The Pulitzer Prize MC has yet to announce a release date, but with headlining slots at various festivals coming up in June and July, the eagerly anticipated project could arrive this summer.

Kendrick is also working on his first movie with South Park co-creators Matt Stone and Trey Parker, as well as his longtime manager and pgLang business partner Dave Free.

Written by Vernon Chatman, the untitled live-action comedy centers around a young Black man interning as a slave reenactor at a living history museum who discovers that his white girlfriend’s ancestors once owned his.