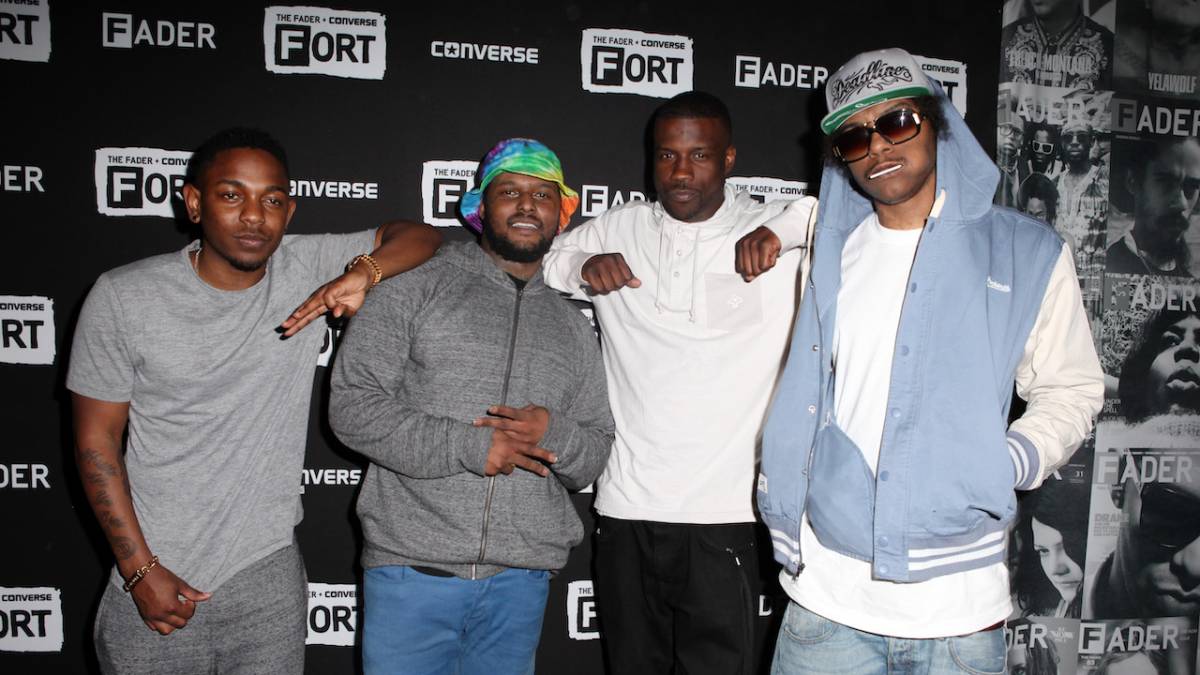 The position of TDE in modern Hip Hop is unquestioned. Grammy Award-winners, multi-platinum albums, critical acclaim, Billboard chart success, a die-hard fanbase, there’s nothing the West Coast collective hasn’t achieved. As label president Terrance “Punch” Henderson plots the next course for the label, he also understands change has to come, even if it means the understood departure of superstars like Kendrick Lamar.

In a recent interview with Mic, Punch spoke candidly about K.Dot’s final opus for TDE as well as the reason why fans never got the long-awaited Black Hippy album from label stalwarts ScHoolboy Q, Jay Rock, Ab-Soul and Kendrick.

“We definitely wanted to do a Black Hippy album,” Punch began. “But it was such a learning experience for us, everything was new. The timing never really panned out. When one guy would be recording his album, another guy would be on tour. Everybody was never in the same timeframe. So we didn’t want to hold back; we wanted to keep going and just push further into their individual careers. In hindsight, I wish I would’ve pushed the Black Hippy album more. That was always my goal, personally. You would have to ask everybody individually to see if that’s what their goal was.

When it comes to Lamar leaving the label, a move Punch says is “time” for an artist of his stature, there’s different energy regarding the rollout of his final TDE album as his prior classics such as good kid, m.A.A.d city or To Pimp A Butterfly.

“Kendrick doesn’t need anybody in the studio to coach him and help him make an album anymore,” Punch said. “He’s well capable of doing everything on his own. It’s just the timeframe that we’re in.” 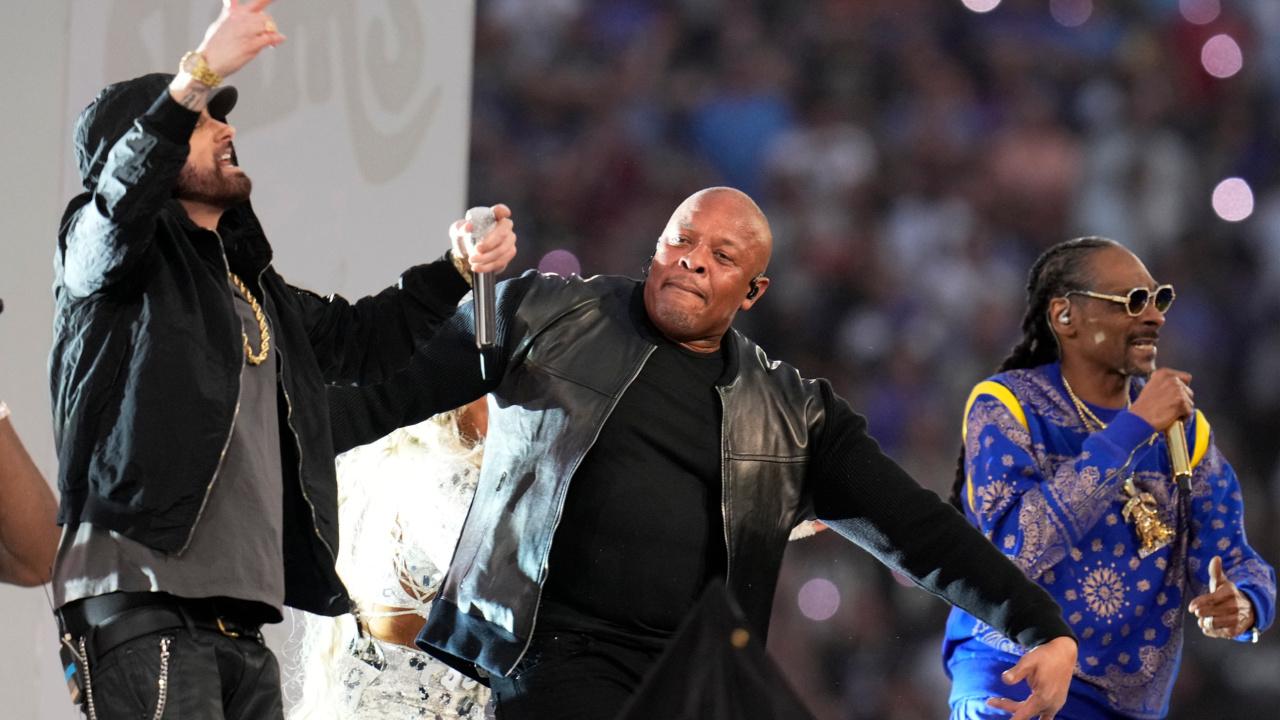 K.Dot’s growth as an artist under TDE has helped propel Punch to bring up his collective, aroomfullofmirrors featuring the likes of Nick Grant, Daylyt, Lyric Michelle and himself. Following the release of their 2021 Money Bags EP, Punch says the synergy around the collective was far easier to complete the project than initially imagined.

“It came across naturally,” he said. “I was working on my album, and everybody from the collective would come around at different times to just hang out and listen. I [finished the album], and we was all just sitting in the studio, so we decided to make a song. “Mirrors” came out so crazy, so we just kept going.”

Press play on Money Bags below.