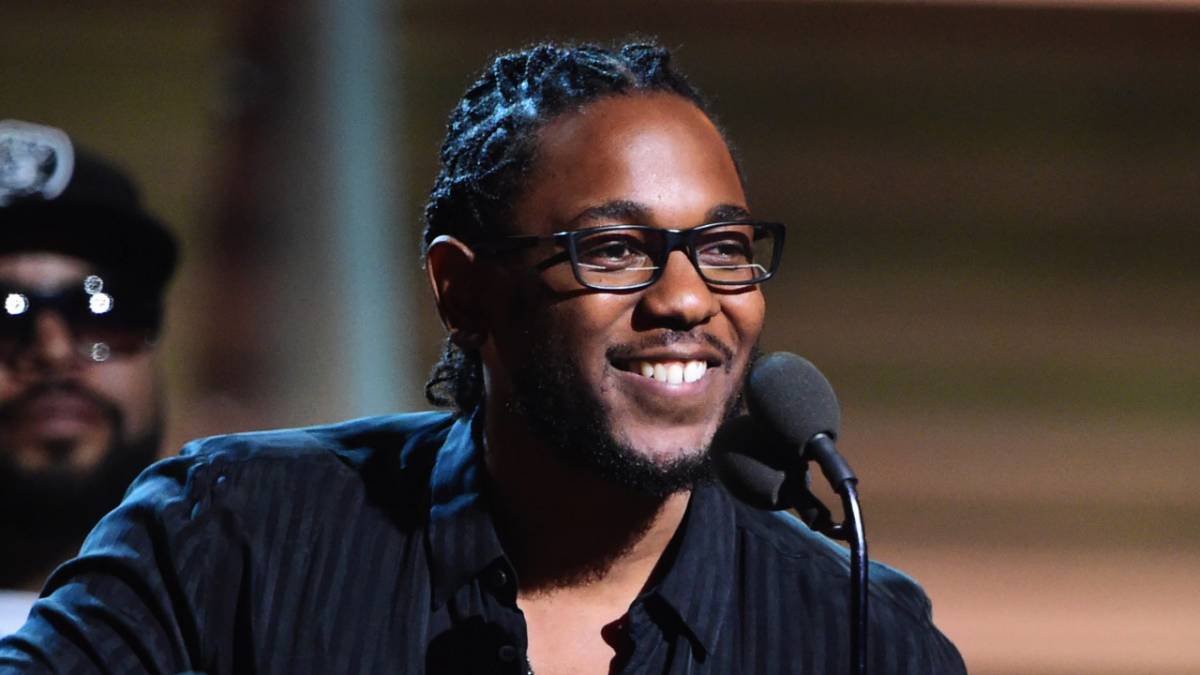 Released in October 2012, Kendrick Lamar‘s good kid, m.A.A.d city was the moment a rising star solidified himself as a generational talent.

The album was both a commercial and critical success, peaking at No. 2 on the Billboard 200 while ranking as one of the most acclaimed releases of the 2010s. It has since been certified triple platinum and sits comfortably in the canon of Hip Hop classics.

Almost a decade later, the impact of good kid, m.A.A.d city continues to be felt. On Thursday (January 6), Kendrick Lamar’s debut LP was announced as the best-selling rap album on vinyl in the U.S. in 2021. The project sold 194,000 vinyl copies in the last year alone, according to Billboard.

good kid, m.A.A.d city is clearly a hot commodity among vinyl collectors. Kendrick’s debut LP also ranked as the best-selling rap album on vinyl in 2020 after selling 117,000 copies. It has now shifted over 500,000 units on vinyl alone.

The album dethroned the commercial juggernaut that is Eminem on its way to the record, eclipsing The Eminem Show‘s previous best of 357 weeks on the chart in 2019.

As for the next installment in Kendrick Lamar‘s decorated discography — the follow-up to 2017’s Pulitzer Prize-winning DAMN. — all signs point to the eagerly-anticipated record arriving in 2022.

Last summer, the Compton kingpin broke his social media silence to announce that his next album will be his last on Top Dawg Entertainment, before registering over 30 songs on ASCAP (The American Society of Composers, Authors and Publishers).

Earlier this week, Kendrick’s longtime producer Sounwave stoked excitement by sharing an Instagram post promising “new creations on the way.” And with K. Dot set to perform at the Super Bowl LVI Halftime Show alongside Dr. Dre, Snoop Dogg, Eminem and Mary J. Blige on February 13, his new album may be just around the corner.

In the meantime, revisit good kid, m.A.A.d city below.