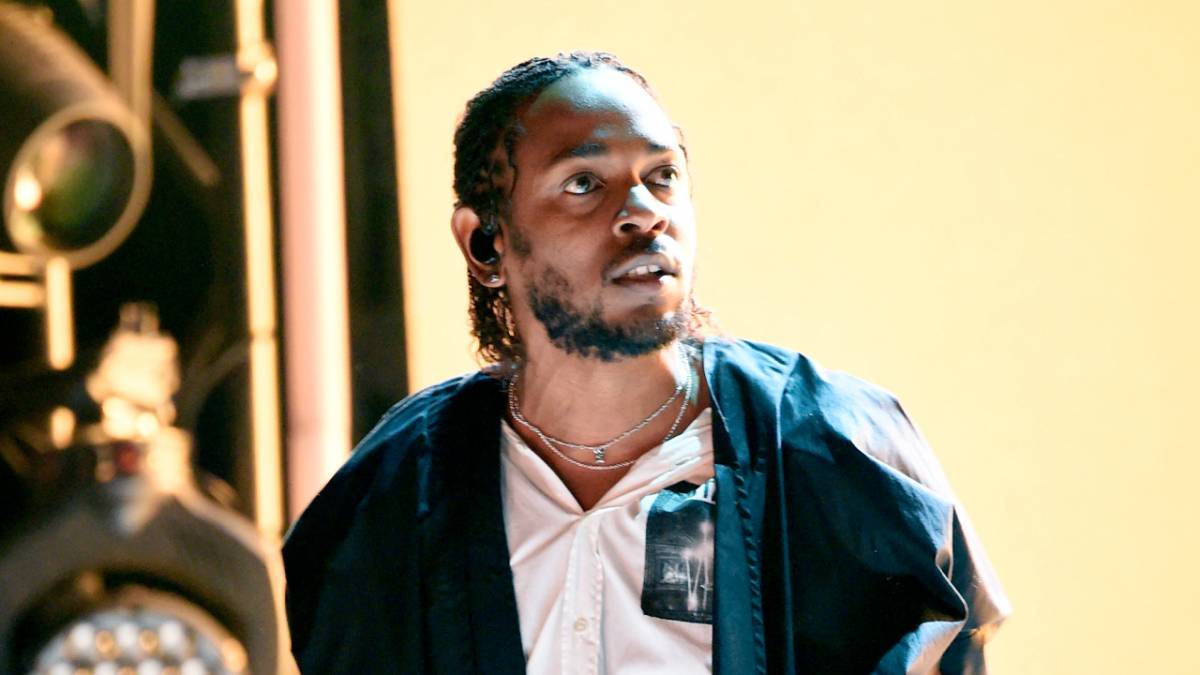 It’s approaching five years since Kendrick Lamar last released an album — the Grammy-sweeping, Pulitzer Prize-winning DAMN., which arrived in April 2017 — but fans are hoping that 2022 brings an end to the K. Dot drought.

The Compton kingpin revved up the engine for his return in August when he shared a surprise message on social media announcing that his next album will be his last on Top Dawg Entertainment, the label he’s called home since the beginning of his distinguished, decade-plus career.

Sounwave — the trusted TDE producer behind Kendrick classics such as “Bitch, Don’t Kill My Vibe,” “King Kunta” and “A.D.H.D.” — stoked the flames of excitement for a new Kendrick Lamar album upon his own return to social media on Saturday (January 1).

“Took a full year off to get realigned with what I love to do,” he wrote on Instagram while sharing a photo of his laptop and production equipment surrounded by peaceful wilderness. “New creations on the way.”

Sounwave was welcomed back by a number of his cohorts and collaborators including Rapsody, Terrace Martin, Boi-1da, TDE’s Ret One, Kenny Beats and BADBADNOTGOOD.

Other followers, meanwhile, interpreted Sounwave’s post as a sign of Kendrick Lamar’s imminent return and flooded the comments section with excitement for his album’s arrival. “New Kendrick soon??” one fan asked, while another wrote, “Plz tell Kendrick to drop.”

All signs certainly point to Kendrick Lamar returning with a new album in 2022. The 34-year-old superstar is set to perform at the Super Bowl LVI halftime show alongside Dr. Dre, Snoop Dogg, Eminem and Mary J. Blige on February 13, which is as good a stage as any to rollout a new record.

Meanwhile, Kendrick registered over 30 new songs with ASCAP (The American Society of Composers, Authors and Publishers) in September, copyrighting unheard tracks such as “Blow Ya Mind,” “Hood Love” and “Driving Down the Darkness.”

Other hints include the Compton native changing his profile picture on Spotify and hiring the same manager as Nas to oversee the next phase of his career. (Kendrick continues to work closely with his previous longtime manager, Dave Free, through their pgLang company.)

The only official K. Dot material fans have been able to feast on over the last year are his guest appearances on Baby Keem’s The Melodic Blue — including his blistering verse on the Billboard-charting “Family Ties” — and brief cameo on Terrace Martin’s “Drones” alongside Snoop Dogg and Ty Dolla $ign.

Whenever his highly anticipated new album does arrive, King Kendrick has made it clear he plans to reclaim his Hip Hop crown.

“Muthafuck that album, fuck that single,” he rapped on the aforementioned “Family Ties.” “Burn that hard drive/Ain’t nobody safe when I come up killin’ everybody that’s outside.”