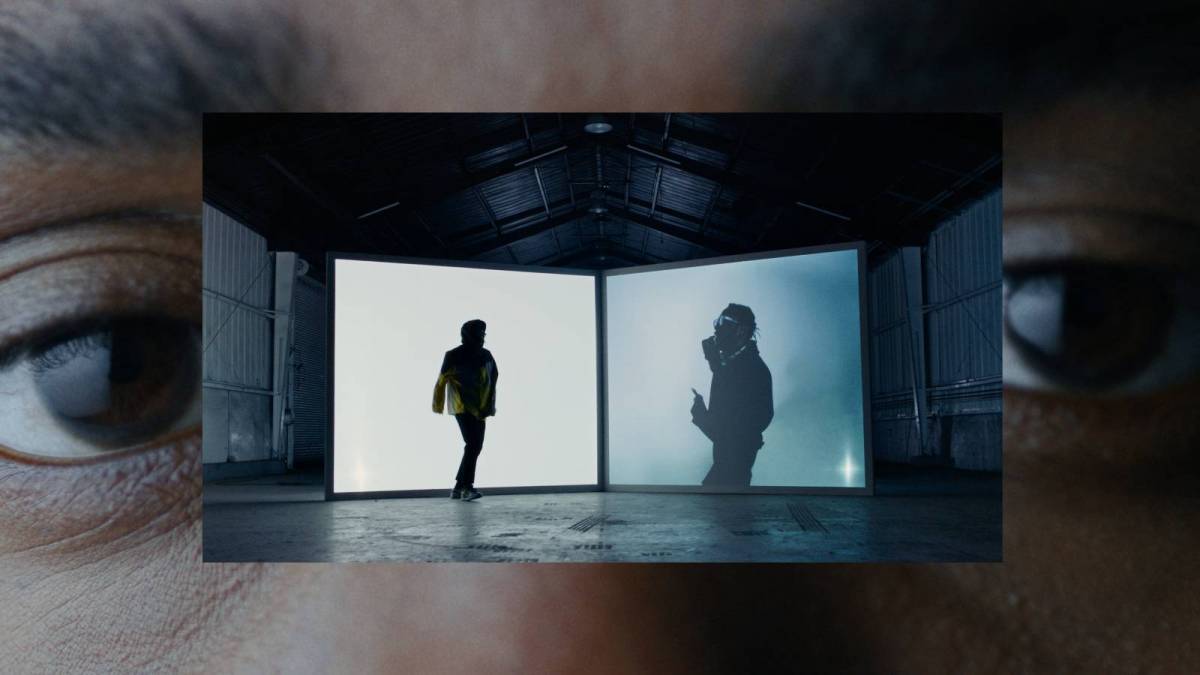 While Kanye West fans collectively waited on Donda, an album that seems to have an ever-evolving release date, Kendrick Lamar and his cousin Baby Keem released their first collaborative effort, a single called “Family Ties.”

Judging by K. Dot’s verse, he’s confident he’ll not only blow Ye’s album out of the water, he’s also coming for every other top tier rappers’ projects expected to arrive this year, too.

Toward the middle of the track — which features production from the soon-to-be-former Top Dawg Entertainment artist, Cardo, Outtatown, Roselilah, Jasper Harris, Frankie Bash and Deats — Lamar makes it clear he’s vying for the proverbial rap crown.

“Muthafuck that album, fuck that single,” he raps. “Burn that hard drive (Burn that shit)/Ain’t nobody safe when I come up killin’ everybody that’s outside (Who you with?)/Yeah, Kanye changed his life, but me, I’m still an old school Gemini (Lil’ bitch)/Let me jump in this bitch.”

Fans have been making bets on who will drop their albums first — Drake, Kendrick Lamar or Kanye West. Ye was supposed to drop his long-awaited Donda album on Friday (August 27), but it didn’t materialize (again).

Drake, on the other hand, was expected to drop Certified Lover Boy in January, but it’s also been pushed back numerous times. Meanwhile, K. Dot hasn’t released an album since 2017’s Pulitzer Prize-winning DAMN. and fans are beyond anxious to get their hands on a follow-up.

Lamar appeared to kick off his album rollout last week when he announced his next project would end his career at TDE.

For now, check out his verse on “Family Times” above and the video co-starring Normani below.