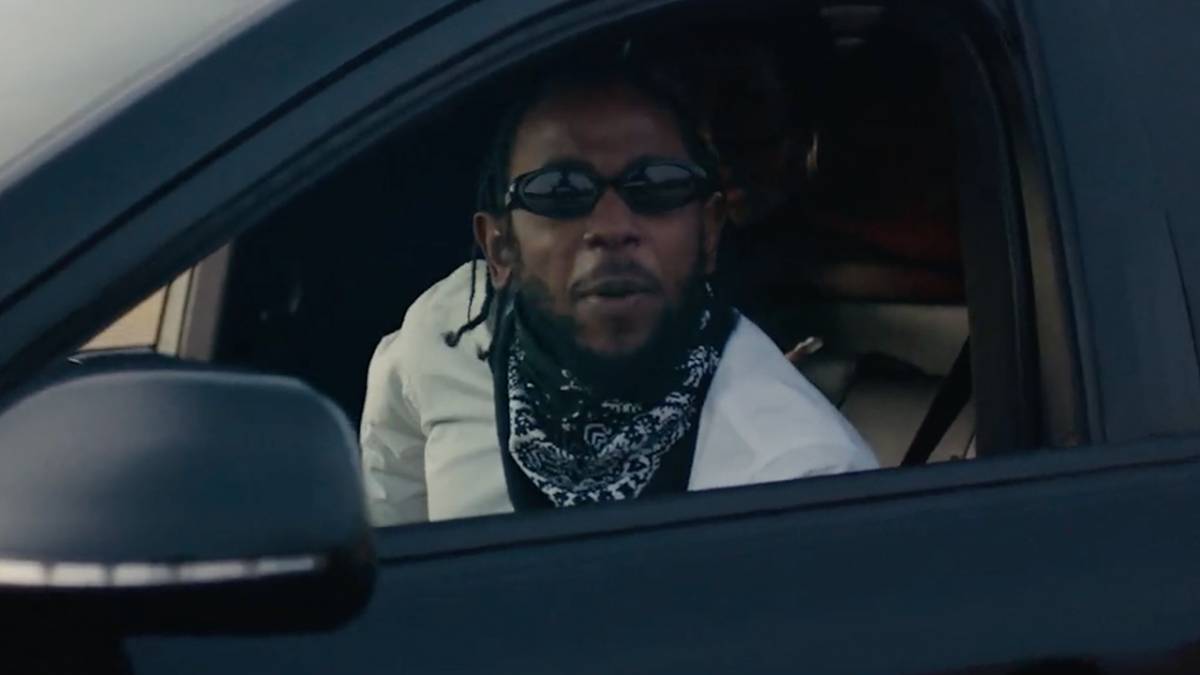 Kendrick Lamar is back in the Billboard Hot 100 top 20 with his Baby Keem collaboration “Family Ties” debuting at No. 18 in the chart.

Since its release on August 27, the song has racked up an impressive 22 million Spotify streams, with the music video also totaling 13 million YouTube views. The track marks Baby Keem’s first ever top 40 hit and Kendrick’s biggest single in three years following his appearance on Lil Wayne’s “Mona Lisa,” which peaked at No. 2.

“Family Ties” is expected to appear on Baby Keem’s debut album The Melodic Blue, which is set to arrive on Friday (September 10) via Kendrick Lamar and Dave Free’s pgLang company.

It earns Baby Keem his first top 40 hit, and Lamar his highest-charting song since 2018.

Kendrick Lamar’s rare verse finds him name-dropping Kanye West and calling out rappers who people consider to be the Top 5 in Hip Hop.

“I am the omega, pgLang, Rollie gang, SIE,” Kendrick raps. “Don’t you address me unless it’s with four letters/I thought you’d known better/I been duckin’ the pandemic, I been—, social gimmicks/I been duckin’ the overnight activists.”

In August, Kendrick Lamar announced his next album will be his final release on Top Dawg Entertainment.

“I spend most of my days with fleeting thoughts,” he said in a statement. “Writing. Listening. And collecting old Beach cruisers. The morning rides keep me on a hill of silence. I go months without a phone. Love, loss, and grief have disturbed my comfort zone, but the glimmers of God speak through my music and family. While the world around me evolves, I reflect on what matters the most. The life in which my words will land next.”