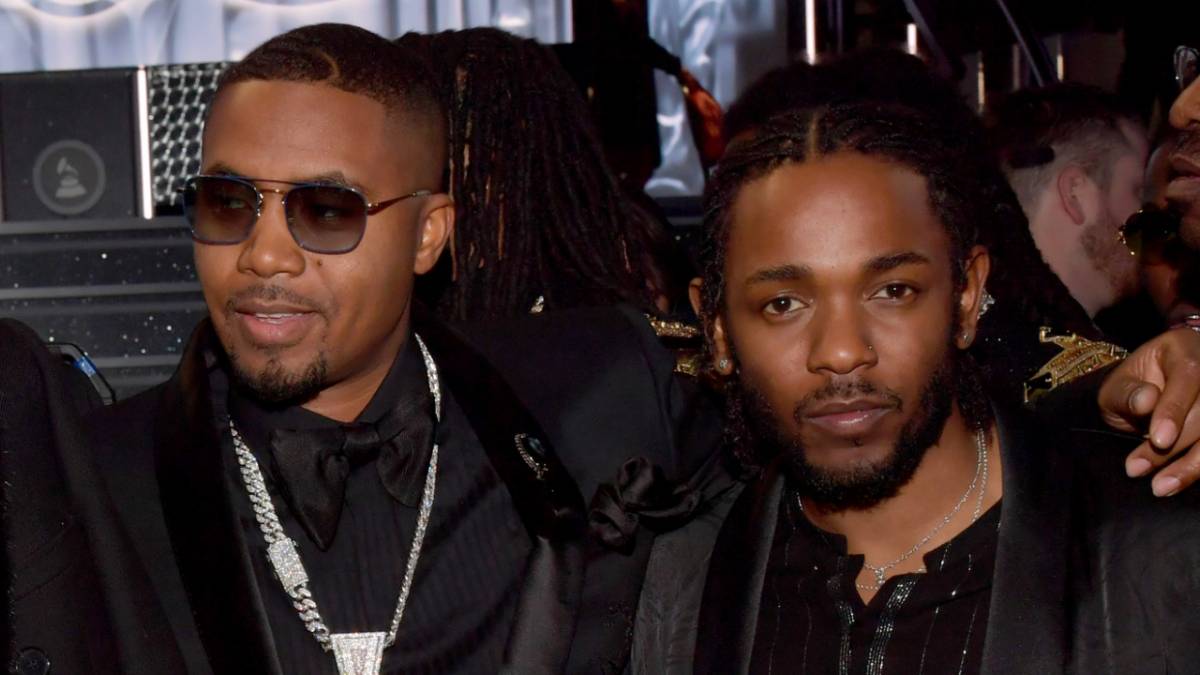 Kendrick Lamar Now Has The Same Manager As Nas

Kendrick Lamar is switching things up behind the scenes as he readies his forthcoming album, which he announced will be his final release on Top Dawg Entertainment.

The Compton rapper’s latest change is to his inner circle as he is now managed by Anthony Saleh, who also oversees the career of fellow Hip Hop heavyweight Nas.

Anthony Saleh is a veteran music executive and the founder and CEO of Emagen Entertainment Group, an artist management firm that boasts Nas, Gunna and multi-platinum producer Turbo (Lil Baby & Gunna “Drip Too Hard”) on its roster.

He became Nas’ manager when he was just 23 years old and has worked with the rap icon for over a decade. Together, they launched the venture capitalist company Queensbridge Venture Partners, through which they’ve invested millions in startups such as Dropbox, Lyft and Coinbase.

“I want [my artists] to have complete control over their creative input and allow me to do what I do best, which is run the business and sell whatever is created,” Saleh said in a 2016 Forbes interview. “If I have to be involved in the creative, I’m not as effective with the business.”

Since the start of his illustrious career, Kendrick Lamar has been managed by former TDE co-president and producer/director Dave Free, who introduced a young K. Dot to the label’s founder, Anthony “Top Dawg” Tiffith, in the 2000s.

It’s unclear whether Dave Free remains involved in Kendrick’s career in a managerial capacity, although the two continue to work together as the co-founders of pgLang, the creative company they launched in March 2020. Kendrick and Dave also form the award-winning video directing duo The Little Homies.

King Kendrick and Nas Escobar have yet to link up on wax, but the excitement over a photo of the pair hanging out shortly after the launch of pgLang proves the enduring appeal of a collaboration between the revered lyricists.

[Correction: An earlier version of this story incorrectly named Future and YG as clients of Anthony Saleh’s management firm. The article has since been updated.]