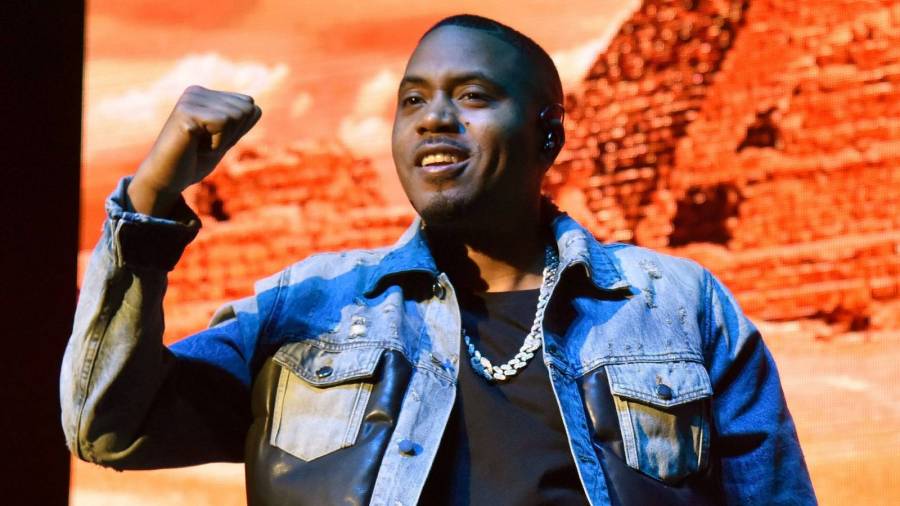 One of Nas’ early investments may be paying off in a big way. In a report by Yahoo Finance on Monday (April 12), Coinbase, a cryptocurrency exchange, is expected to reach over $100 billion in valuation once it hits the Nasdaq this week.

Nas’ involvement comes from his investment firm, Queensbridge Venture Partners, which got into Coinbase’s Series B round in 2013 when it raised $25 million. The cryptocurrency exchange was valued at $143 million at that time.

A post shared by Meanwhile Back in Queens ™ (@meanwhilebackinqueens)

According to Queensbridge Venture Partners co-founder Anthony Saleh, the investment firm makes early-stage investments of between $100,000 and $500,000. According to an analysis by CoinDesk, at the time the firm got its stake in Coinbase, the share price was $1.00676, and Queensbridge owns around 99,329 or 496,642 on the low and high end, respectively.

At the price that Coinbase last traded on private secondary markets, which were $350 per share, Nas and his firm would clock in somewhere between $34.76 million and $173.8 million.

If Coinbase decides to trade with investment bank DA Davidson’s new price of $440, Nas can see his investment rise from $43.7 million to an insane $218.5 million.

Nas may want to take this huge payout and look into non-fungible tokens (NFT’s), the new cryptocurrency craze that’s sweeping the music industry. NFT’s are like collectible sports cards — and essentially serve as a digital certificate of authenticity for “an object, real or virtual,” a tech expert said in the L.A. Times. An artist can use an NFT to create a virtual concert experience or use it as a collectible token that gives its owners access to exclusive content.