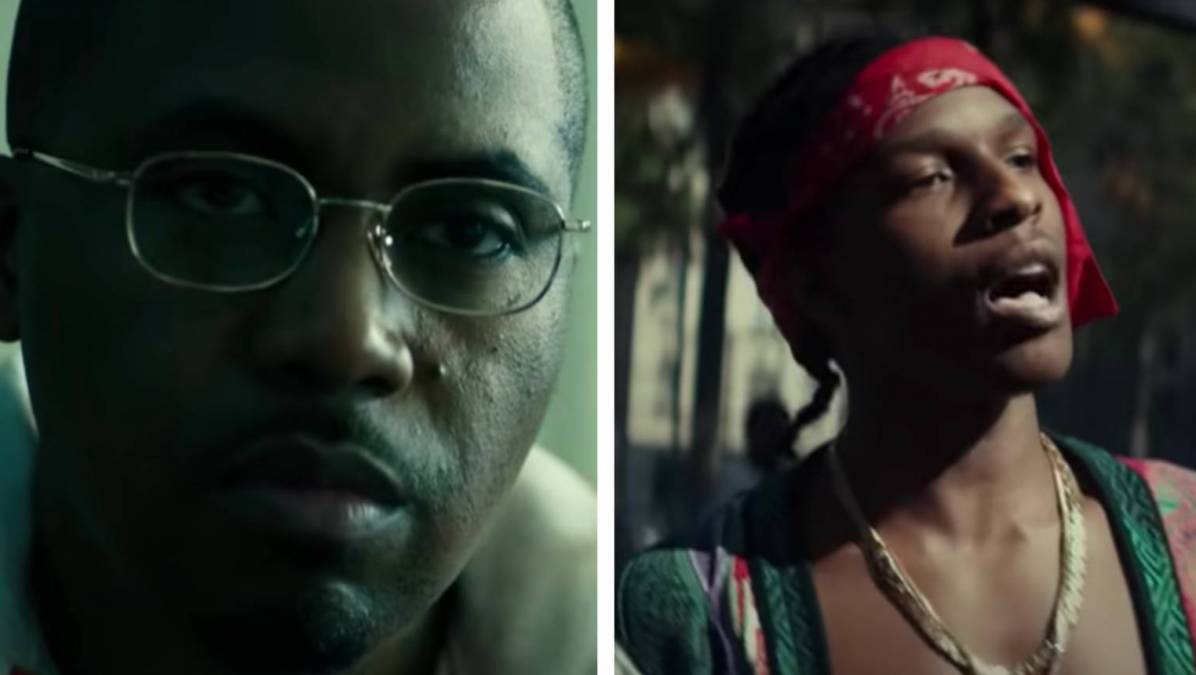 Hollywood, CA – Nas and A$AP Rocky are mutually stepping back into the acting world for a film set in their hometown New York City.

The Queensbridge-bred Illmatic mastermind and A$AP Mob’s de facto leader are co-starring in Monster which is slated to premiere on Netflix May 7.

The movie has an all-star lineup for its cast and soundtrack.

It’s a movie adaptation of the 1999 novel of the same title and authored by Walter Dean Myers. Its plot revolves around a 17-year-old Harlem-based high school honors student and aspiring photographer named Steve Harmon, played by Kelvin Harrison Jr., who is convicted of murder.

Harrison is best known for his supporting role in the 2013 Academy Award-winning film 12 Years A Slave.

Nas posted a portion of the film’s trailer on Instagram Wednesday (April 7) and is adding an executive producer credit for the movie to his expansive artist and businessman résumé. R&B star John Legend is featured on the film’s soundtrack, and Emmy-winning actor Jeffrey Wright appears in the film as well. 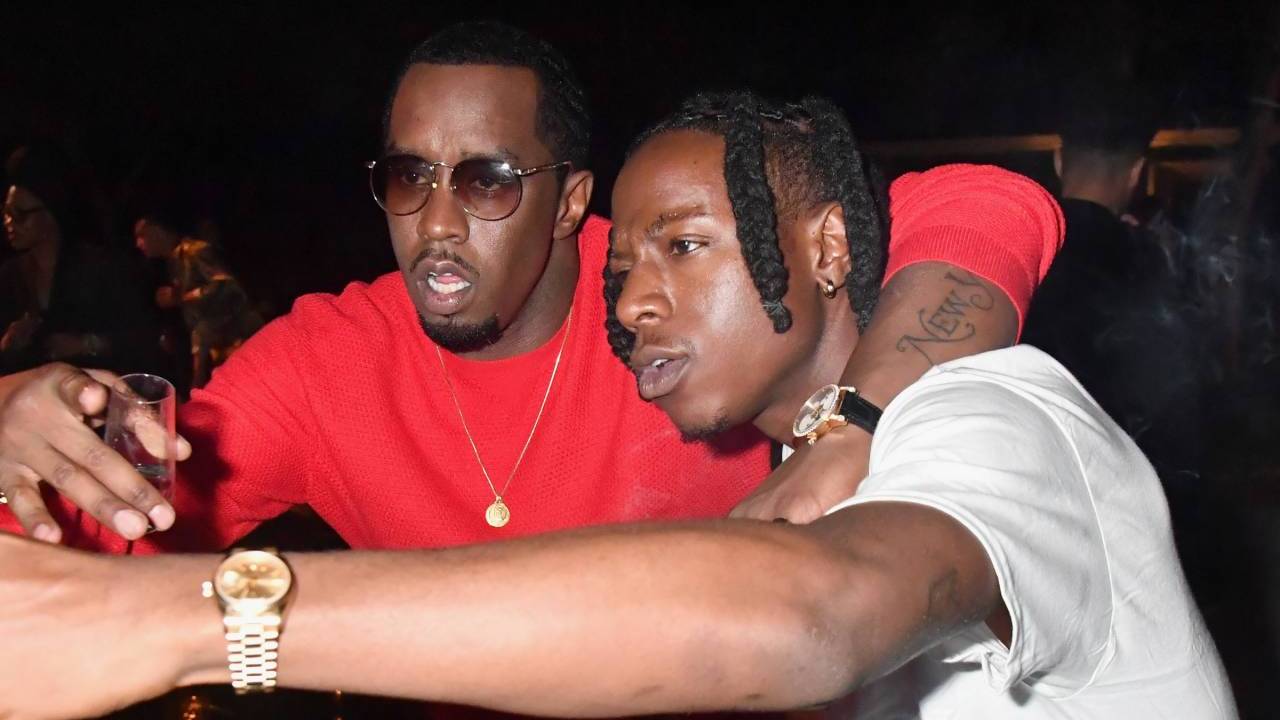 This is the first feature film Nas and Rocky have starred in since their respective leading and supporting roles in the 1999 Hype Williams-directed film Belly and comedy-drama Dope in 2015.

“I’m so proud to be a producer and songwriter for this beautiful film,” Legend said in his Instagram post promoting the movie. “I can’t wait for you to see Monster on @netflix May 7th.”

Monster debuted at the 2018 Sundance Film Festival. The movie received U.S. distribution rights in November 2020 and its official trailer was released earlier this week.

Nas celebrated the 22nd anniversary of his third studio album i am … on Tuesday, which the late Nipsey Hussle was planning to produce a documentary film about the album’s creation.

What the Monster trailer above.