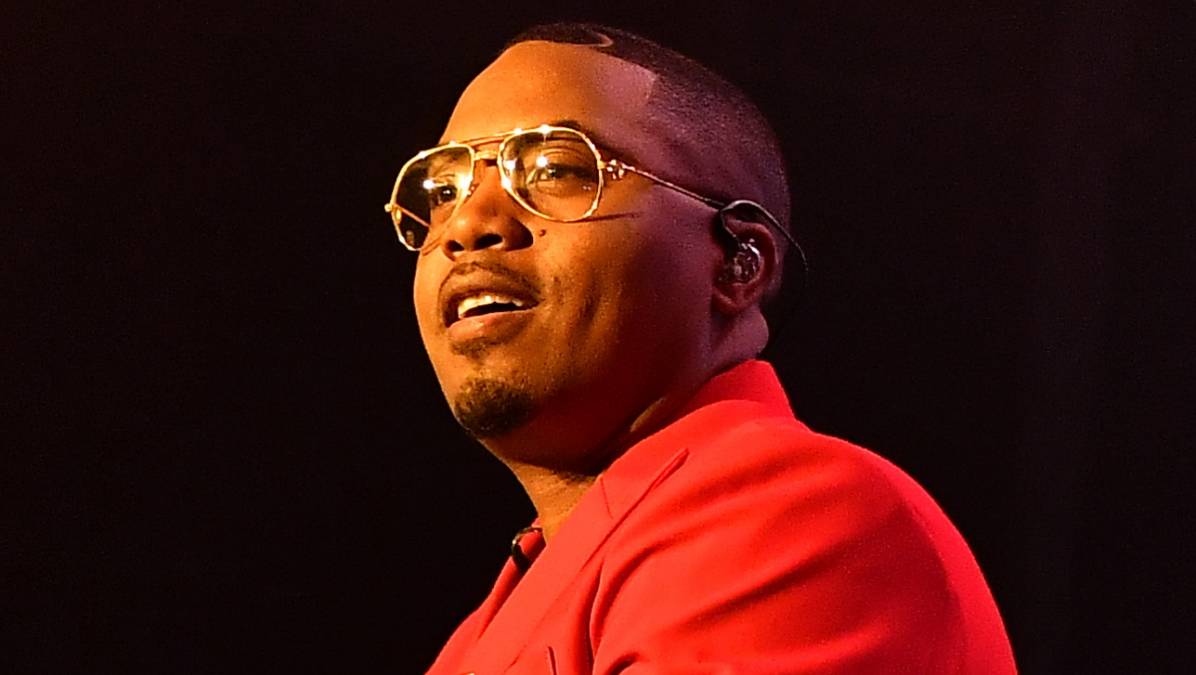 Nas Reveals Nipsey Hussle Was Plotting ‘I am...’ Album Documentary Prior To His 2019 Death

Nas celebrated the 22nd anniversary of his third studio effort I Am on Tuesday (April 6). The album was released on April 6, 1999 as the follow-up to his 1996 album It Was Written and debuted at No. 1 on the Billboard 200, selling roughly 470,000 copies in its opening week.

While thanking his fans for the support on Instagram, the Illmatic legend revealed Nipsey Hussle had approached him about making a documentary about the project prior to his March 2019 murder.

“This album started out as a double album until half of it leaked,” he wrote in the caption. “Our brother Nipsey met with me to discuss doing a documentary on it and i was beyond honored. Didn’t get to happen. I Am, my 3rd Lp was released April 6 1999. Thank you all for the love.”

As Nas noted in the post, I Am was initially intended to be a double album called I Am…The Autobiography but suffered a leak prior to its arrival, forcing Nas to whittle it down to one album. Subsequently, I Am…became one of the first major label releases to be widely leaked using MP3 technology, but several of the leaked songs ultimately showed up on Nas’ 2002 release The Lost Tapes.

Nipsey Hussle’s life was cut short on March 31, 2019 when he was fatally shot outside of his Marathon Clothing store in South Central Los Angeles, bringing his ambitious career to a sudden halt. His 2018 studio album Victory Lap was nominated posthumously for a Grammy Award in the Best Rap Album category the following year. 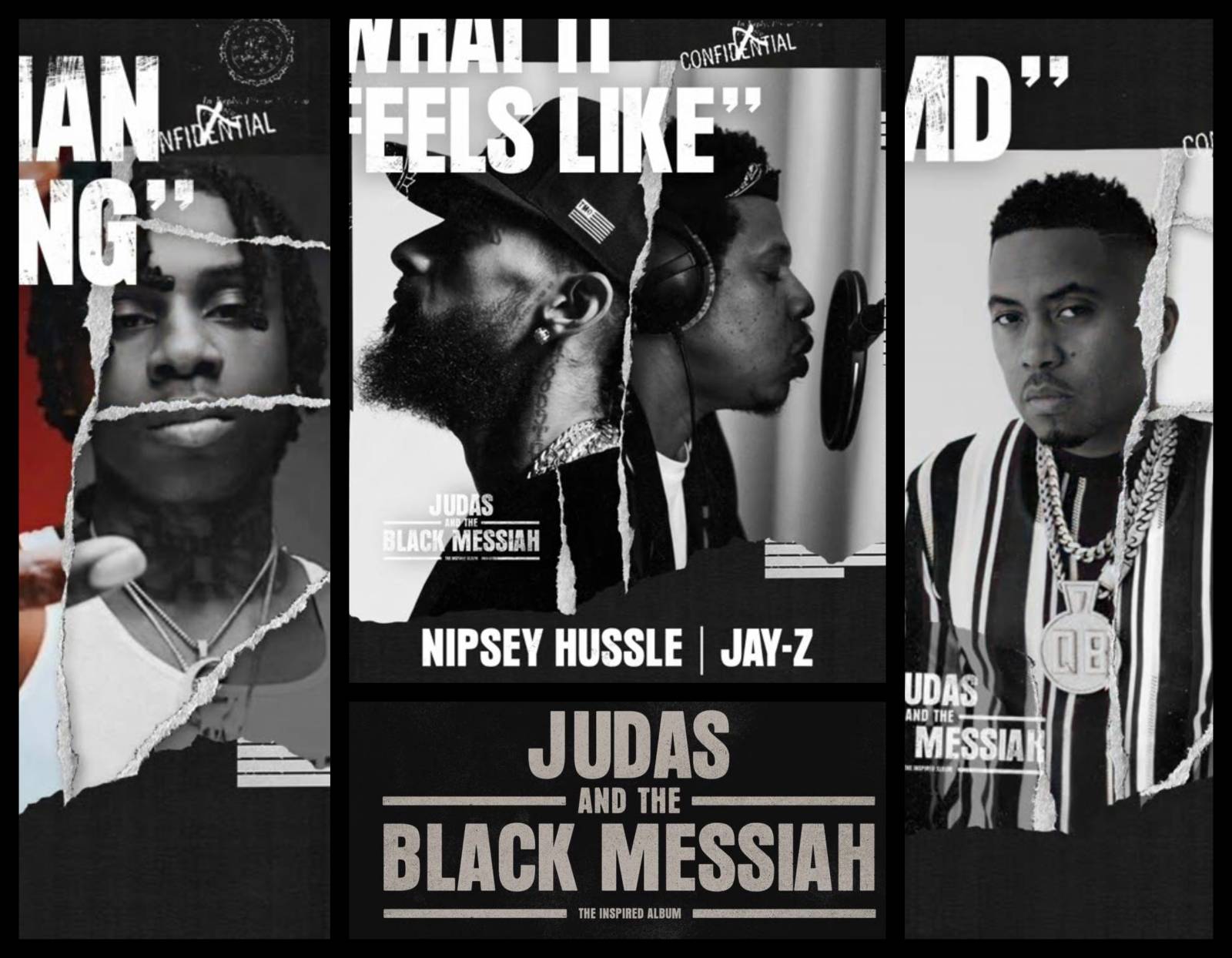 Meanwhile, Nas went on to win his first-ever Grammy at the 2021 ceremony for his 2019 album King’s Disease, beating out Jay Electronica’s A Written Testimony, D Smoke’s Black Habits, Freddie Gibbs and Alchemist’s Alfredo and Royce Da 5’9’s The Allegory.