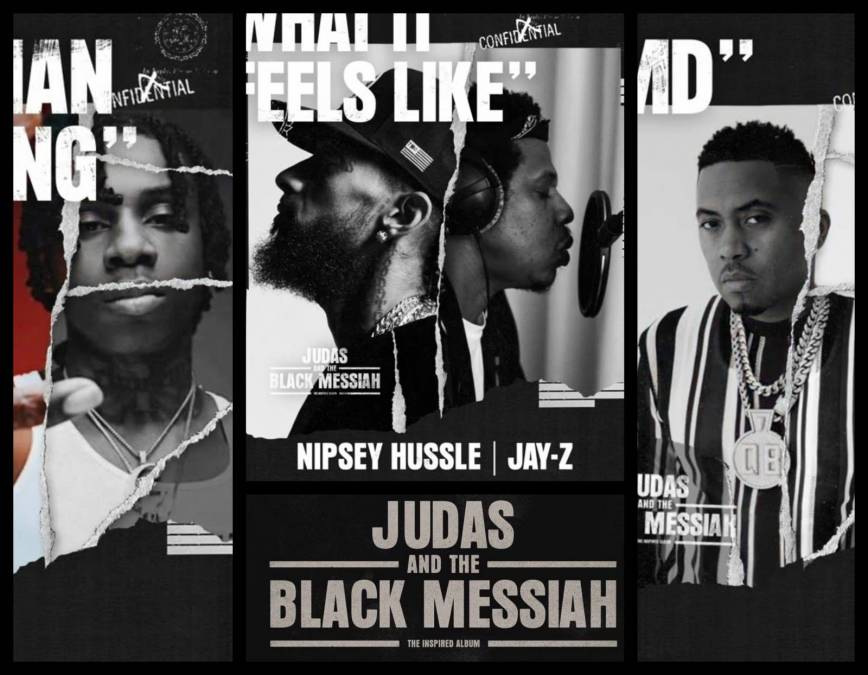 Fred Hampton was only 21 years old when he was gunned down in his sleep by members of the Chicago Police Department, Federal Bureau of Investigation (FBI) and a Cook County State’s Attorney’s Office tactical unit in 1969.

The violent raid was a result of the betrayal from a teenaged informant named William O’Neal, a small-time career criminal who eventually got busted for grand theft auto and impersonating a federal officer. Instead of taking the roughly six years he was facing, O’Neal agreed to go undercover and infiltrate the Black Panther Party.

Boasting 22 tracks, the album is executive produced by 2020 HipHopDX Producer Of The Year Hit-Boy and features a current who’s who of rap and R&B artists, including Rakim, JAY-Z, the late Nipsey Hussle, Nas, Lil Durk, The Roots’ Black Thought, Polo G, Pooh Shiesty and G Herbo. 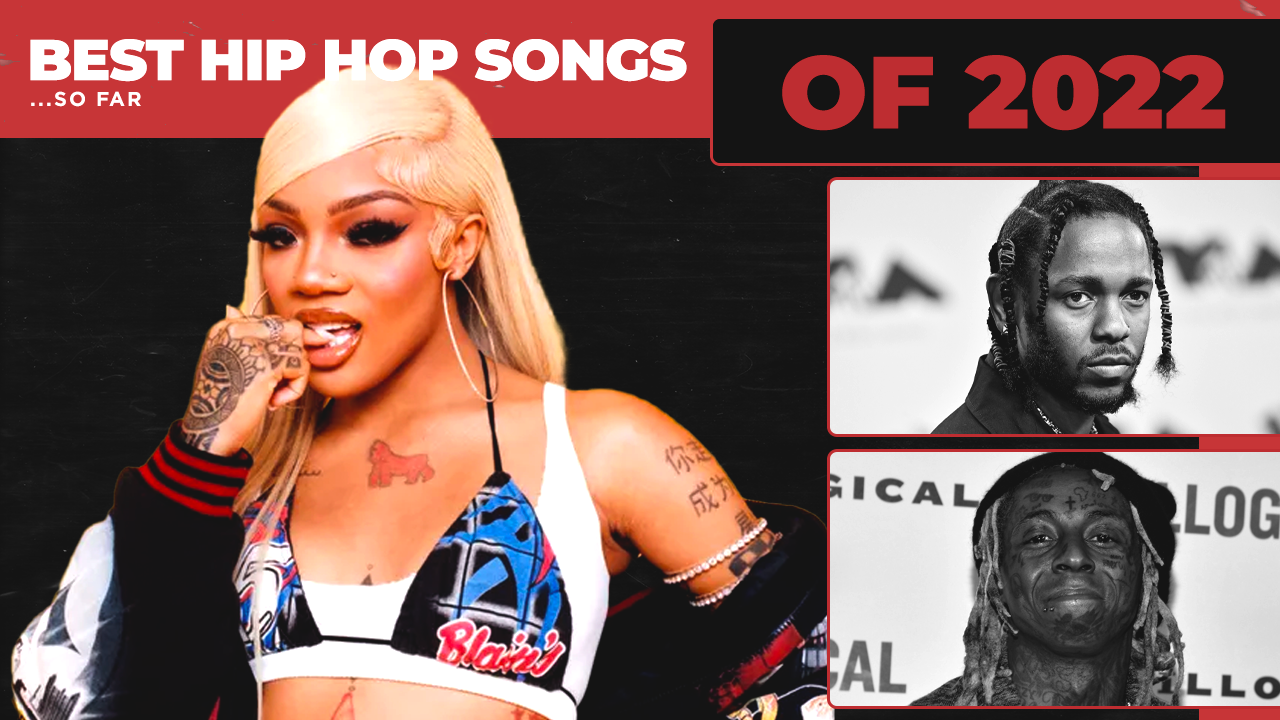 One of the more interesting moments arrives on Hov and Nip’s “What It Feels Like” collaboration, which provided a chance for the Roc Nation mogul to amend his lyrics to 2010’s Watch The Throne cut “Murder To Excellence” where he raps, “I arrived on the day that Fred Hampton died.”

At the time of its release, Hampton’s son expressed his disapproval of the bars saying, “Fred Hampton didn’t die. He was assassinated. Saying Fred Hampton died is like the school teacher telling students that Christopher Columbus discovered America.” But this time, Jay came correct on “What It Feels Like,” spitting, “I arrived on the day Fred Hampton got mur—, hol’ up/Assassinated, just to clarify further.”

Naturally, Hampton’s name and legacy are consistently brought up throughout the 69-minute offering but in ways that are both beautiful and disappointing. On the obvious H.E.R. standout “Fight For You,” the Golden State chanteuse channels Marvin Gaye for a soul-infused ballad dripping with commentary on racism and police brutality.

The vivid picture then spills into the Nas contribution “EPMD,” which finds the Illmatic legend detailing the snitching and betrayal that often goes on behind the scenes.

As the song comes to its unceremonious close, the familiar oratory voice of Black Thought emerges with the Sean C-produced “Welcome To America” featuring C.S. Armstrong and Angela Hunte, a welcome addition to the soundtrack’s overall concept with Thought’s musings on Philly street life and the corruption that runs rampant in America.

Despite the project’s ambition, it’s difficult to ignore the soundtrack’s glaring omissions from revolutionary Hip Hop artists who would’ve been a better fit such as Public Enemy, Paris, dead prez, Run The Jewels or Immortal Technique. Street records like Pooh Shiesty’s “No Profanity,” A$AP Rocky’s “Rich N-gga Problems” and Lil Durk’s “On Your Mind” sound blatantly out of place, allowing the project to feel disjointed away from the concrete subject matter.

Even Nas’ verses fail to capture what’s actually going on in the film — Hampton and the other members of the Black Panther Party weren’t dining out at fancy restaurants or driving luxury cars. No. They were in the streets, sleeping on dingy mattresses and eating whatever they could afford as they quite literally fought for their lives. 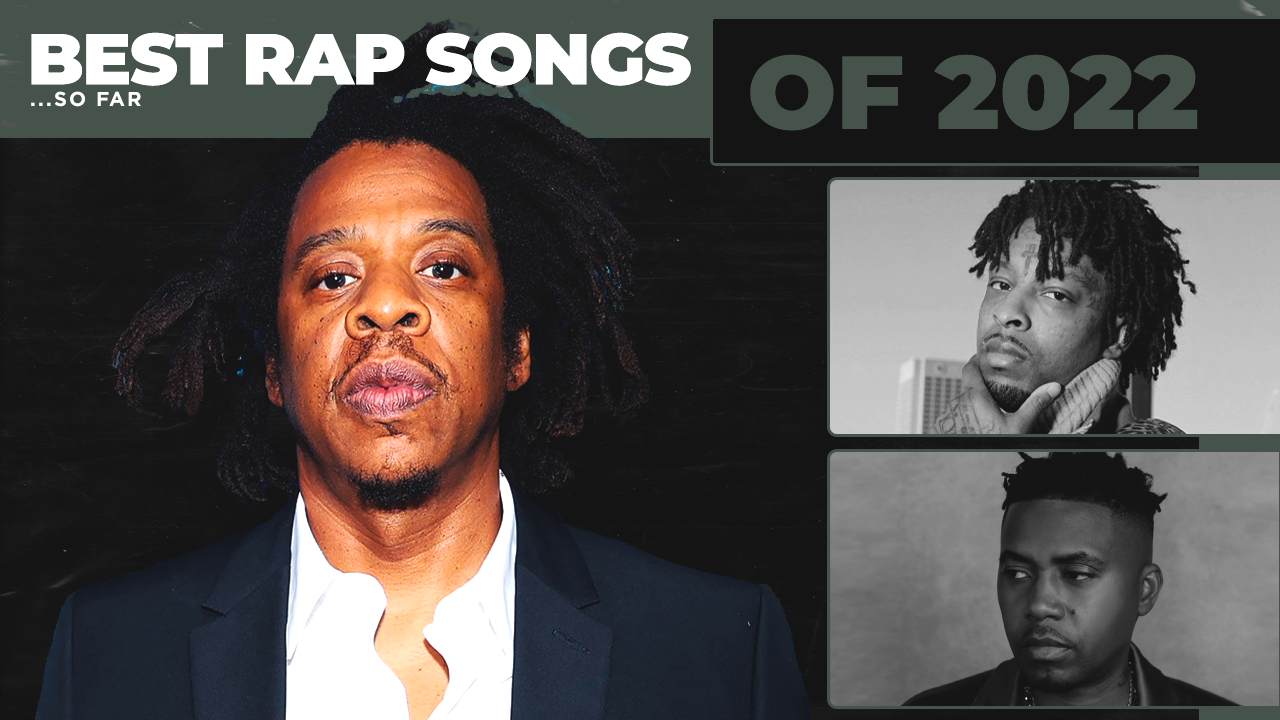 Judas and the Black Messiah: The Inspired Album could’ve benefited from more carefully curated content (like Polo G’s surprisingly poignant take on the plight of Black men on “Last Man Standing”) instead of some of the tone-deaf material that wound up on the project.