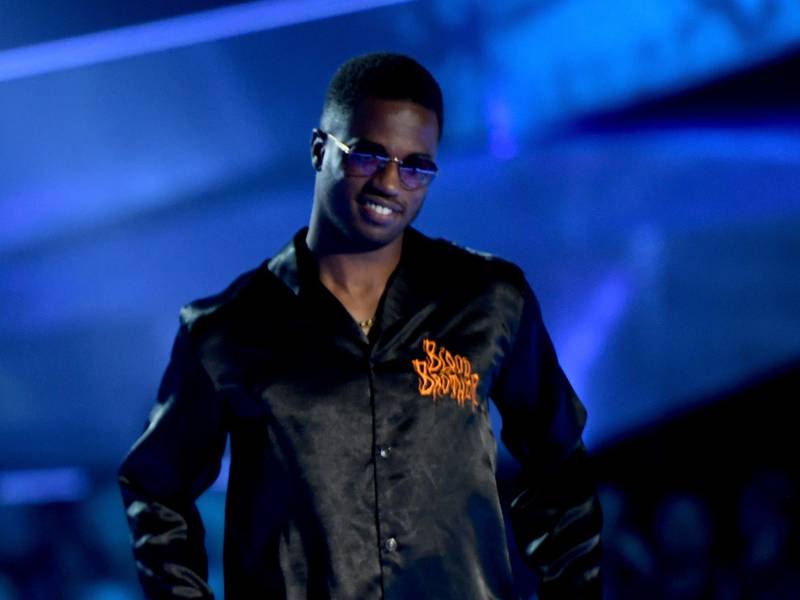 Top Dawg Entertainment president Dave Free reportedly left his position with the label. According to Rolling Stone, Free departed several months ago and has been working on his own.

The veteran executive took charge of TDE in 2007. He was responsible for bringing Kendrick Lamar to the label and oversaw TDE’s ascent in the music industry over the past decade alongside founder Anthony “Top Dawg” Tiffith.

Lamar previously expressed his admiration for Free in an interview with Forbes in 2016.

“It’s more like working with a brother that just so happened to love what I do, too,” he said. “So when you put these two individuals into creative spaces, it’s a different type of chemistry. It’s a different type of bond. It’s a bond that really can’t be broken … whether it’s in the studio or behind the camera. It’s like Voltron.”

Free is reportedly working with Baby Keem, whose last project Die For My Bitch has racked up over nine million streams. In 2018, Free also told Vibe about his intentions to focus more on film work.