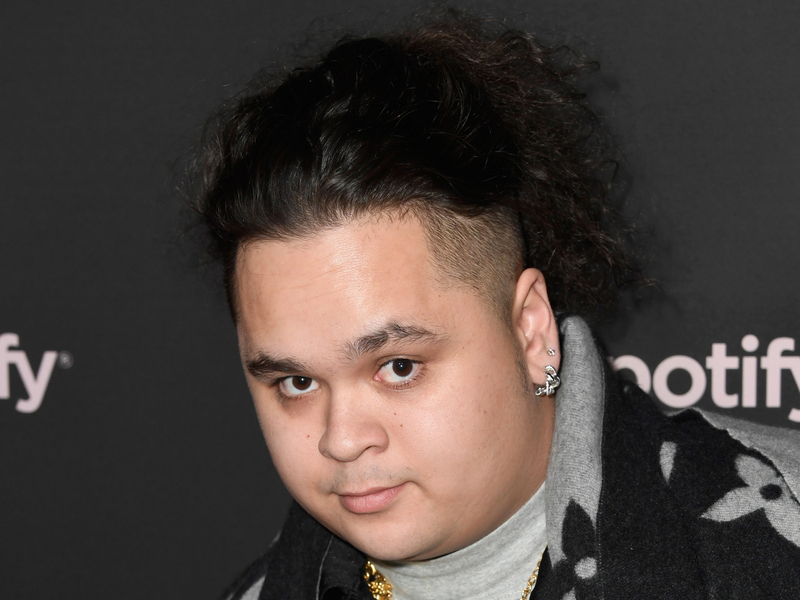 Zacari has dropped a new EP titled Run Wild Run Free. The project is his first solo release for Top Dawg Entertainment after contributing to multiple TDE albums over the past few years.

[This post has been updated. The following was originally published on March 6, 2019.]

Zacari, the newest member of the Top Dawg Entertainment roster, will make his official debut on the label this month. Zacari has announced an EP titled Run Wild Run Free as his first project for TDE.

Zacari officially signed with TDE in January. Prior to 2019, he contributed to multiple projects released by the label.

The Los Angeles-based artist famously appeared on Kendrick Lamar’s single “LOVE.” from the acclaimed album DAMN. Zacari was also featured on Ab-Soul’s Do What Thou Wilt, Isaiah Rashad’s The Sun’s Tirade and the TDE-helmed Black Panther: The Album.

Check out the video for Zacari’s new single “Midas Touch” below.