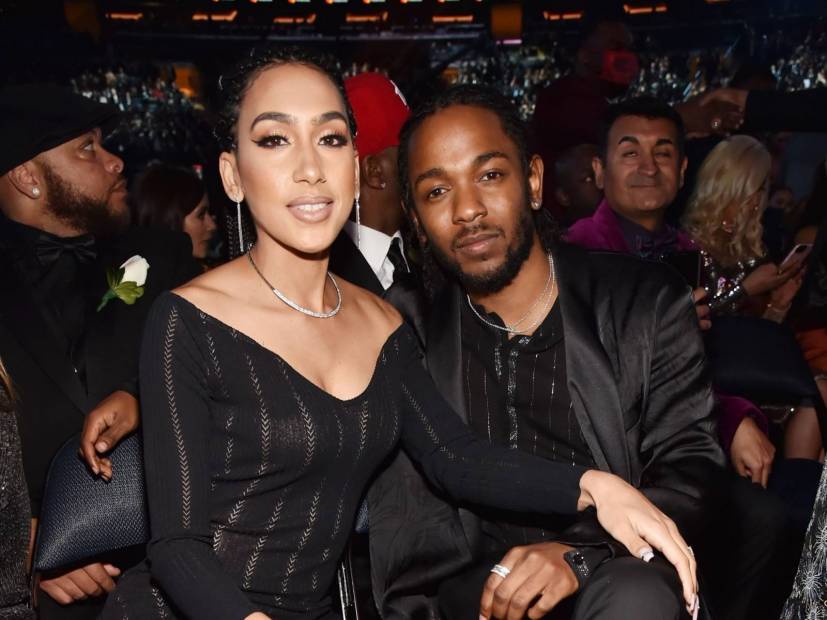 There was no indication his high school sweetheart was pregnant until his daughter officially arrived. Sources close to Alford, a make-up artist, reportedly revealed the child is a baby girl.

During a 2015 interview with The Breakfast Club, Lamar professed his loyalty to Alford, saying, “At the end of the day, you want to always, always have real people around you, period. Whether it’s male or female, and everybody that’s been around me, they’ve been around since day one.

“I always show respect when respect has been given, and people that have been by your side, you’re supposed to honor that.”

Alford and Lamar began dating while students at Compton’s Centennial High School in Compton. They’ve been together for roughly 13 years.