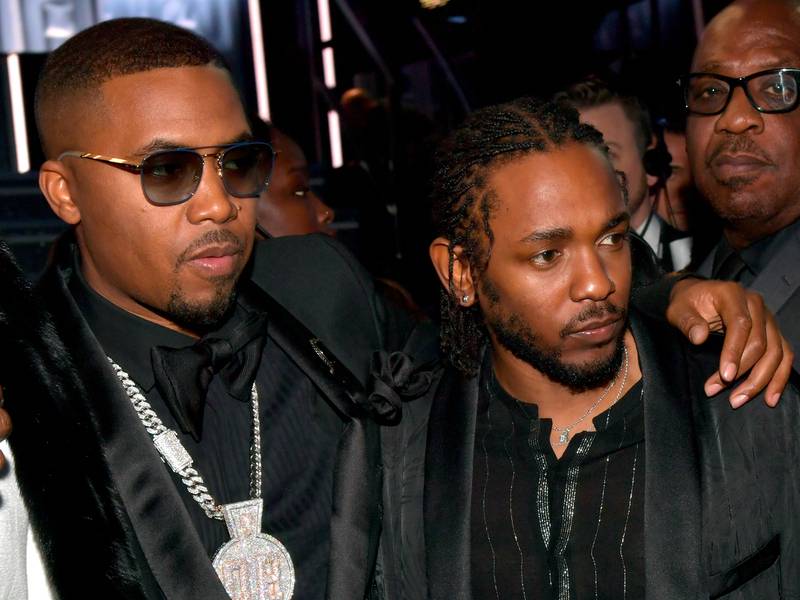 Nas provided Hip Hop fans with a little excitement via Instagram on Sunday (March 8). The legendary MC posted a photo of himself alongside Kendrick Lamar, sparking speculation about a potential collaboration between the two lyricists.

The K. Dot and Nas meetup had something to do with Lamar’s recently launched pgLang company, which was unveiled on Thursday (March 5). In the photo, Nas is seen holding The pgLang Times newspaper.

Very little is known about Lamar and his longtime friend/collaborator Dave Free’s pgLang, but it’s being billed an “at service company.” The pgLang website currently features a video starring Baby Keem and Jorja Smith along with links to sold-out merchandise. 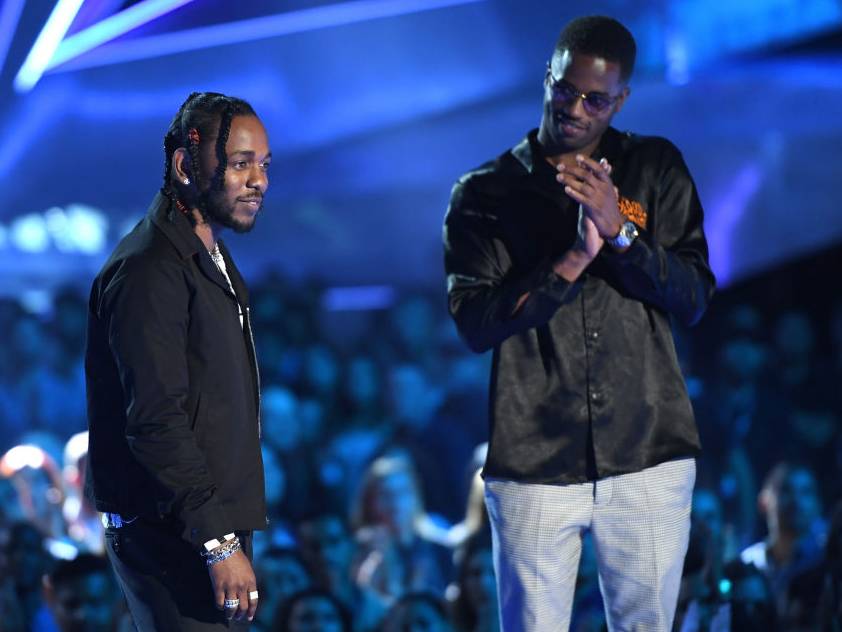 The company’s mission statement says, “pgLang is multilingual. Our community speaks music, film, television, art, books, and podcasts — because sometimes, we have to use different languages to get the point of our stories across. Stories that speak to many nations, many races, and many ages. That is why our writers, singers, directors, musicians, and producers break formats when we build ideas and make them real for the curious.”