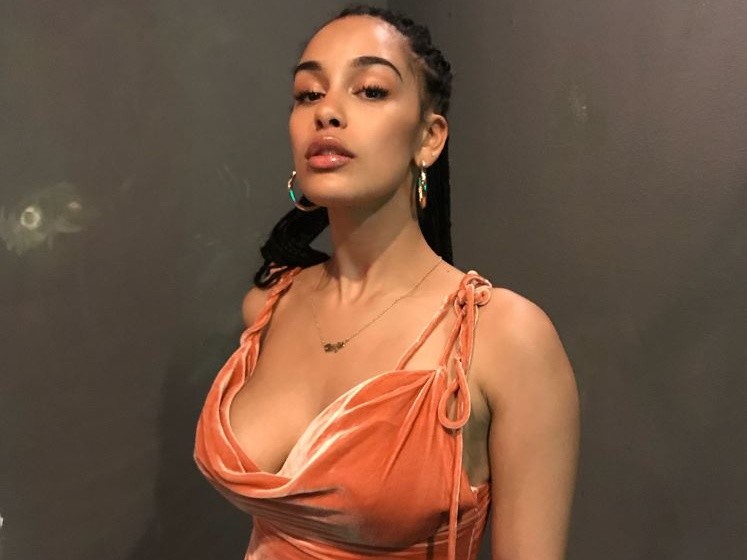 The English singer’s first LP features 12 tracks and arrives two years after her Project 11 EP. The project comes after a year in which Smith gained wider recognition thanks to her collaborations with Drake on his More Life playlist.

Months after announcing her Lost & Found debut album, UK singer Jorja Smith is gearing up for the Friday (June 8) release of the project.

Although Smith has yet to drop a full-length project, the 20-year-old songstress has already racked up some impressive credentials.

She appeared on “I Am” from this year’s TDE-curated Black Panther: The Album and has also been on tracks by Drake and Khalid.

In regards to “Get It Together” — her contribution to the More Life playlist — the singer revealed that Drake reached out to her on social media about the collab.

“I couldn’t sing it because it didn’t relate to me. I didn’t write it, didn’t know what I was talking about,” Smith said during an interview with The Cut, before revealing she ultimately broke up with her boyfriend and agreed to be on the song. “I messaged him being like ‘Hey, is there still space for me to be on that song?’”

Despite Lost & Found‘s 2018 release date, Smith has offered glimpses into the album since 2016 when “Blue Lights” came out. Other singles from the project include “Where Did I Go?” and “Teenage Fantasy.”

The cover art and tracklist to Lost & Found is below.