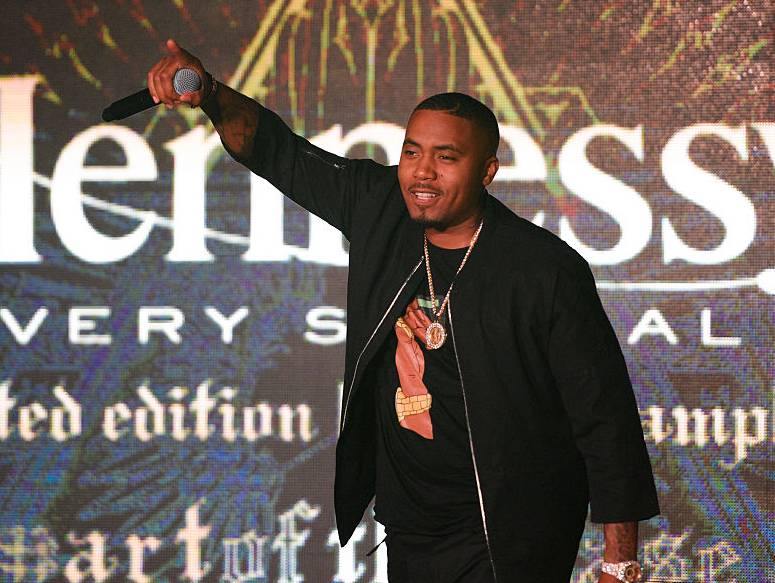 New York, NY – The synergy of the Hip Hop lifestyle and the NBA were once again realized on February 10 when the premier basketball league and Hennessy announced a multi-year partnership making it the Official Spirit of the NBA, WNBA and USA Basketball.

“We are pleased to be partnering with the NBA, a forward-thinking league that embodies our ‘Never stop. Never settle.’ mantra,” Hennessy’s Senior Vice President Giles Woodyer said in a press release. “There’s an energy pulsing through the NBA that compels it to evolve, to push the limits of its own potential. Our new collaborative journey is rooted in this joint passion and will explore the realms of legacy, culture and innovation.”

Naturally, the NBA’s side felt the same way.

The #SpiritOfTheNBA transcends the lines of the court. Hennessy is proud to announce our partnership with the iconic @NBA league.

“Our partnership with Hennessy provides an exciting opportunity to reach and engage with a broader segment of basketball fans around the NBA’s marquee moments,” Dan Rossomondo, NBA Senior Vice President, Media and Business Development, added. “As the iconic brand continues to expand its business in sports marketing, we look forward to creating elevated experiences and unique initiatives that celebrate the game of basketball.”

Rap fans are well aware of Hennessy’s prevalence within the lyrics and who else but longtime brand ambassador Nas to connect the dots. The Hip Hop legend was recently nabbed to poetically narrate a television spot titled “The Lines” as white contours make up both the diagram of a basketball court and a Hennessy bottle.

“The laws of the game say the lines contain it but contain it, they fail,” he begins. “Cross the line. Move the line. Break the line. This game forever grows. Forever spreads. No corner of society out-of-bounds. A cultural force no whistle can stop. The court dimensions may be set. But this game is ever-expanding. The spirit of the NBA.”

Hennessy and the NBA’s partnership kicks off this 2020 NBA All-Star Weekend.

Watch “The Lines” above.