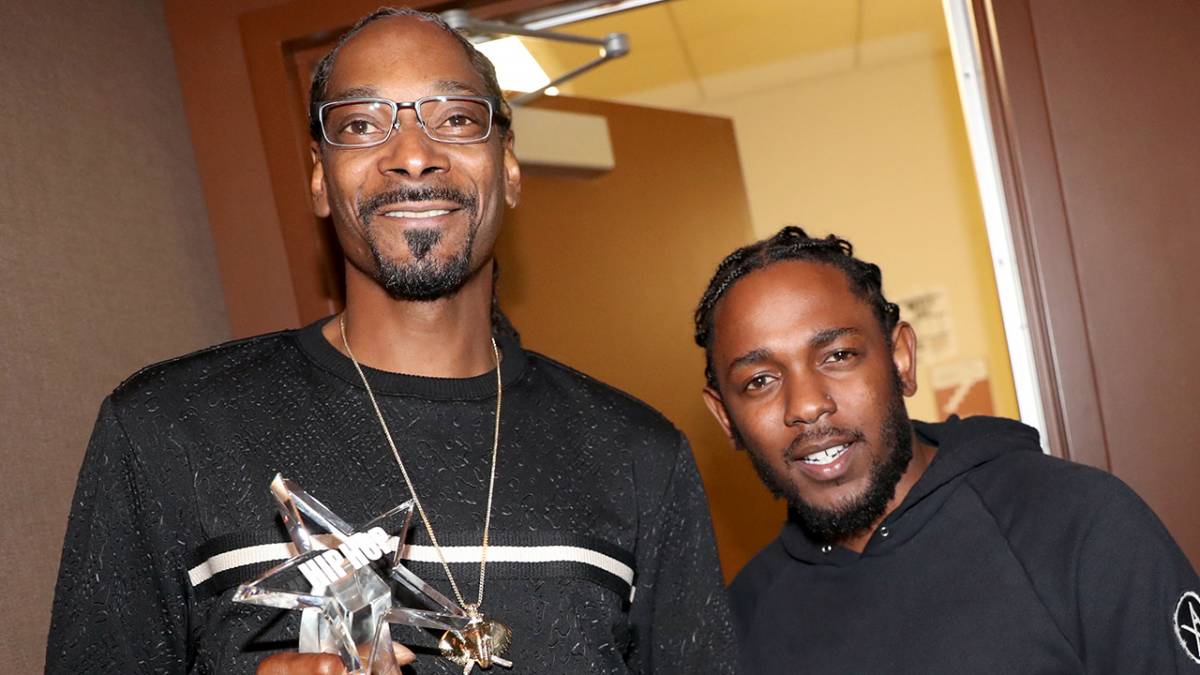 K. Dot’s voice is the first voice heard on the song, but he doesn’t have an outright verse. Instead, he handles the hook four times and sprinkles some additional lyrics throughout.

During a recent interview with Stereogum, Terrace Martin talked about his history with all of the “Drone” collaborators.

“Kendrick Lamar’s been my friend since 2005,” he explained. “I remember Ty Dolla $ign when he was eight, nine years old. His father is a master teacher in Los Angeles. Tyrone Griffin is a master teacher, a hell of a record producer, a trumpeter, and everybody in LA loves Ty Dolla $ign’s father. He’s helped us all with equipment, he’s a genius, so I’ve been seeing Ty since he was a little kid.”

He continued, “James Fauntleroy, we came up doing music together since we were around 18, 19 years old. Snoop Dogg, he’s been in my life since I was 16 years old. So they’re all personal friends, and that’s how I’m able to get these ideas across and talk.”

Kendrick Lamar and Terrace Martin’s musical relationship goes way back, with Martin working on albums such as Section.80, good kid, m.A.A.d city, To Pimp a Butterfly and DAMN., with Kendrick returning the favor with appearances on Martin’s Here, My Dear, Locke High 2 and 3ChordFold.

“Drones” serves as Kendrick Lamar’s first feature since “Range Brothers” and “Family Ties” off Baby Keem’s The Melodic Blue album. While there’s no release date yet, K. Dot’s next album is set to be his last on TDE.