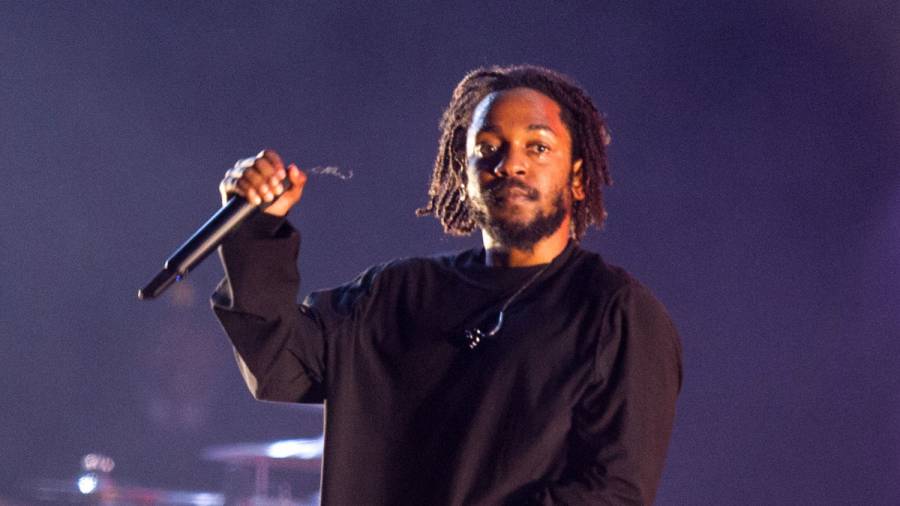 Kendrick Lamar lays relatively low considering his celebrity status. In fact, it’s a rare day when he speaks on social media or even in interviews. But in a new cover story for i-D Magazine, K. Dot pops up to interview his 20-year-old cousin and protégé Baby Keem and makes some interesting revelations along the way.

In particular, he alludes to carving out a new sound for his highly anticipated follow-up to 2017’s Pulitzer Prize-winning album DAMN.

“I spend the whole year just thinking about how I’m gonna execute a new sound, I can’t do the same thing over and over,” he explains to Keem. “I need something to get me excited.” He also admitted the pressure he felt to execute his 2012 sophomore album, good kid, m.A.A.d City, while explaining why he’ll never make a sequel.

“I remember the sophomore jinx of good kid, m.A.A.d City; it was for that year and for that time,”he says. “I was in a different space in my life. I already knew off the top I can’t make good kid, m.A.A.d City Part Two. The second I’m making that, it’s corny bro. That takes the feeling away from the first. I need that muthafucka to live in its own world. Then boom, To Pimp A Butterfly. Some people love it to death, some people hate it.”

From there, Kendrick drops some wisdom on fame for Keem, who he feels is up next in terms of notoriety.

“You’ve got an interesting story though,” he tells Keem. “I think a lot of people will relate to it. There’s no pressure when you arrive at that place, but when you do it’s gonna give you some real therapy because you’ll know how many people you touch.

“Because of all this shit going on, you’ve not been able to experience a fan walking over to you, telling you, ‘You stopped me from killing myself’. It can be emotionally draining as well as rewarding, that’s part of the game. You’re a voice for a lot of young people, a lot of older people too.”

Kendrick fans have been salivating at the thought of new music from the Top Dawg Entertainment golden child and it looks like there could be something right around the corner. In early September, the Grammy Award-winning MC was spotted not once but twice shooting what appeared to be a music video around Los Angeles.

Until something surfaces, check out the full i-D interview here.