Kendrick Lamar has just crossed another incredible milestone in his career. According to Chart Data, his 2012 album good kid, m.A.A.d city has spent over 8 years (roughly 450 weeks) on the Billboard 200 chart, a rare feat for any album but especially Hip Hop.

As noted in the tweet, good kid, m.A.A.d city is still the longest charting Hip Hop album in Billboard history. In June 2020, the critically acclaimed album earned the distinction after crossing 400 weeks on the chart.

The project debuted at No. 2 on the Billboard 200 and earned Kendrick four Grammy Award nominations at the 2014 Grammys, including Album of the Year. It also earned a 4.5 out of 5 rating from HipHopDX and was certified triple platinum by the Recording Industry Association of America (RIAA) in 2018.

In January, good kid returned to the Top 10 of Billboard’s Top Album Sales chart thanks to Target, Walmart and independent record stores’ sales for the Christmas holidays, climbing from No. 23 to No. 9. 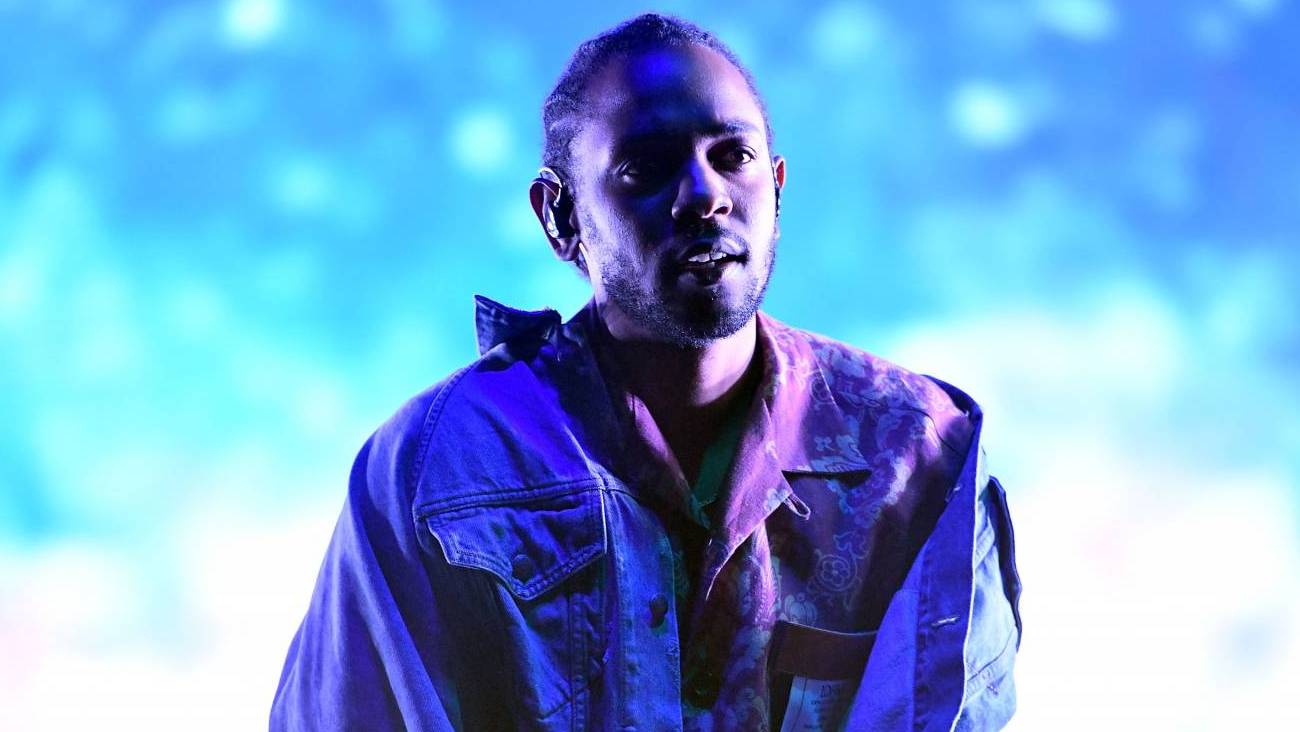 But breaking records is nothing new for Kendrick Lamar — he’s used to making history.

In total, Black Panther collected seven Oscar nominations, including Best Picture, the first time a superhero film had ever been nominated in that particular category.