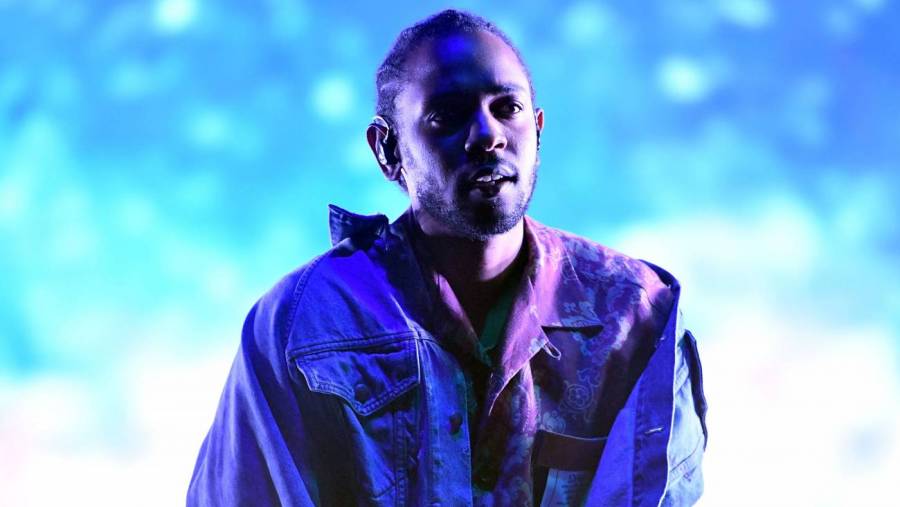 Kendrick Lamar’s major label debut good kid, m.A.A.d city has made a return to the top 10 of Billboard’s Top Album Sales chart — over eight years after it was released.

According to MRC Data, the album climbed from No. 23 to No. 9 on the January 9-dated chart after selling roughly 8,000 copies in the U.S. for the week ending December 31, with vinyl making up the entire figure. Overall sales falling 42.5 percent for the week actually meant good kid earned 32 percent less than the week before, but succeeded in declining less than every other carryover album in the top 10.

good kid, m.A.A.d city‘s increase in sales is credited to Target, Walmart and independent record stores’ sales for the Christmas holidays, which has also led to the album rising from No. 8 to No. 2 on the Vinyl Albums chart — reaching a new peak. Additionally, the album sold 31,000 total vinyl copies in the last month, and was the best-selling rap album of 2020 on vinyl and 10th overall for the year with 117,000 copies sold. 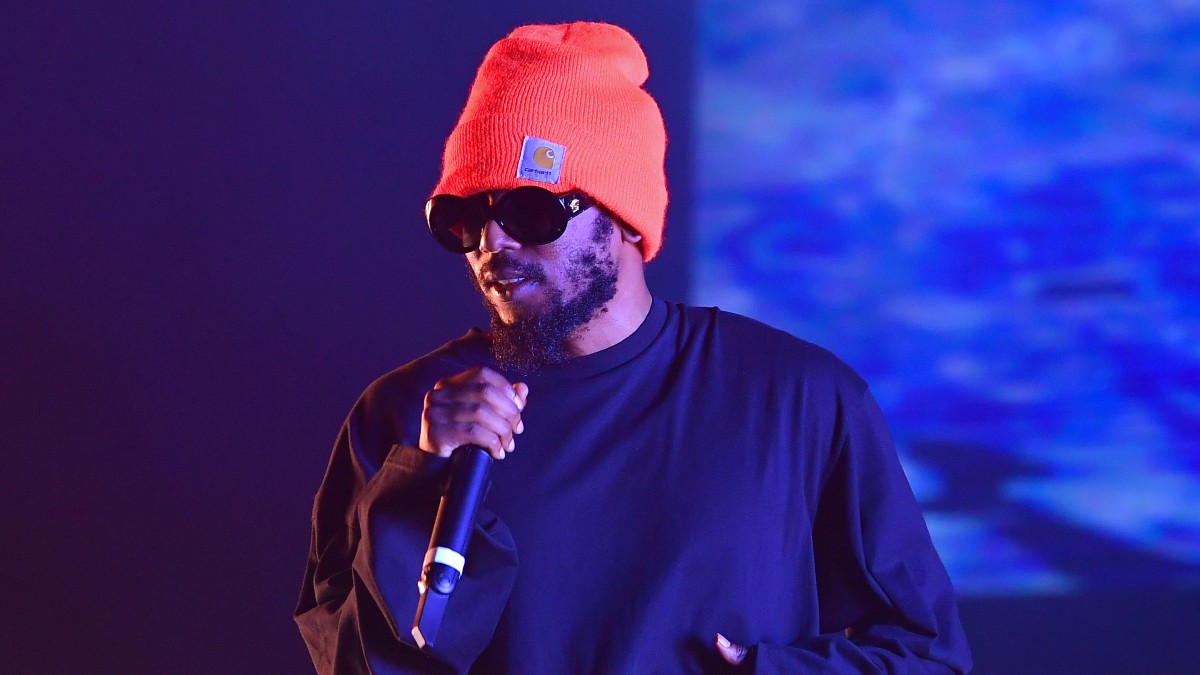 “I spend the whole year just thinking about how I’m gonna execute a new sound, I can’t do the same thing over and over,” he said.. “I need something to get me excited.” He also admitted the pressure he felt to execute his 2012 sophomore album, good kid, m.A.A.d City, while explaining why he’ll never make a sequel.

“I remember the sophomore jinx of good kid, m.A.A.d City; it was for that year and for that time,” he says. “I was in a different space in my life. I already knew off the top I can’t make good kid, m.A.A.d City Part Two. The second I’m making that, it’s corny, bro. That takes the feeling away from the first. I need that muthafucka to live in its own world. Then boom, To Pimp A Butterfly. Some people love it to death, some people hate it.”