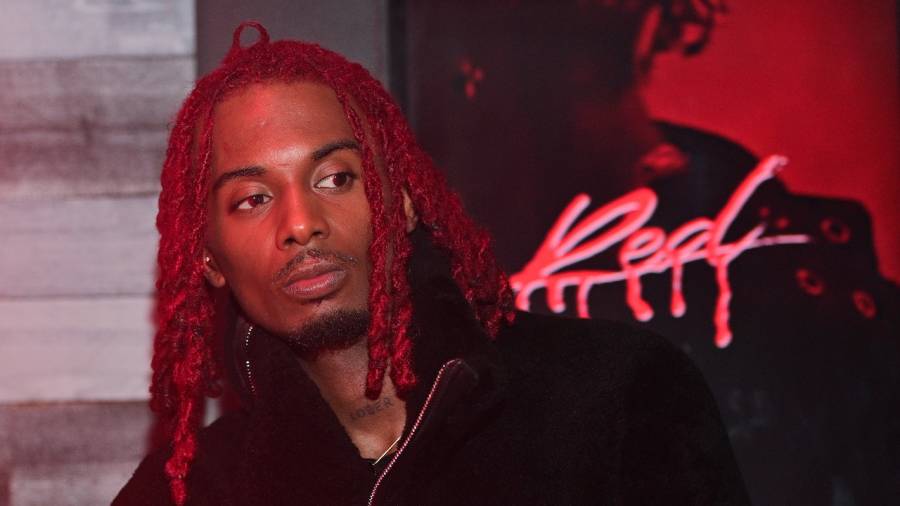 Playboi Carti has his first No. 1 Billboard 200 album. According to Billboard, the Georgia-bred rapper’s highly-anticipated Whole Lotta Red topped the chart with over 100,000 total album-equivalent units earned in its opening week.

The album’s sales were mostly driven by streaming, earning more than 90,000 streaming equivalent album units thanks to 126 million on-demand streams of the album’s songs. With the Christmas release, Carti officially holds the title of being the first artist to have a No. 1 album in 2021.

Early projections for Whole Lotta Red pointed to a No. 1 debut despite mixed reviews of the project from fans.

Carti’s previous Billboard chart high was 2018’s platinum-selling Die Lit which landed at No. 3 on the Billboard 200 chart with 61,000 equivalent album units earned in its first week. Before then he reached No. 12 on the chart with his self-titled debut mixtape released in 2017.

The rollout for Whote Lotta Red proved to be just as chaotic as Carti’s live shows (pre-pandemic). As fans pleaded for the album’s release, super fan Mario Judah took matters into his own hands by releasing his own version of Whole Lotta Red. Not soon the official version of the project arrived, Carti’s ex and mother of his child Iggy Azalea took to social media to blast Carit for being an absentee father.

After the “Fancy” rapper upped the ante by posting the child’s birth certificate, Carti took to social media on Sunday (December 27) with posts of him with his son in the studio.