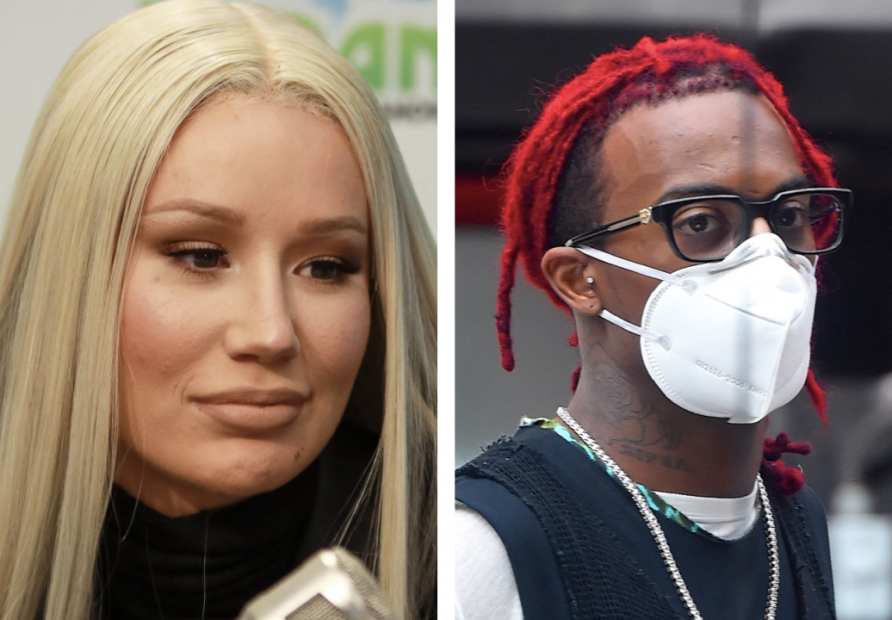 After 860 days since Playboi Carti formally introduced Whole Lotta Red, the bloodstained project arrived alongside Santa Claus on Friday (December 25). Shortly after WLR‘s release, Iggy Azalea quickly hopped on Twitter to throw dirt on Carti’s name and blasted the Atlanta native for not spending Christmas with their infant son, Onyx.

“Too bad you got an album out but can’t even come to Christmas with your own son,” she angrily began. “Imagine not flying out your family on Christmas but you have the girl you cheated on my my entire pregnancy at your album party and magically me and my son can’t come for Christmas any more? TRASH.”

She went on to claim Carti was at her house just last night pouring his heart out to her and they even had a family vacation planned before he nixed it. Azalea confirmed the couple had split in October amid cheating rumors following the birth of Onyx earlier in 2020. They had been dating since 2018.

“This man had a whole family vacation to planned 48hrs ago & I hope this message gets to you girl,” Azalea explained. “Although you hid in a whole closet from my house keeper so it’s not like you have any dignity I guess.”

The “Fancy” rapper continued, “To clarify this man was literally at my house last night telling me he loves me. So this is very much NOT me being bitter, it’s me not ducking with trifling ass shit that happens at the expense of my son.” 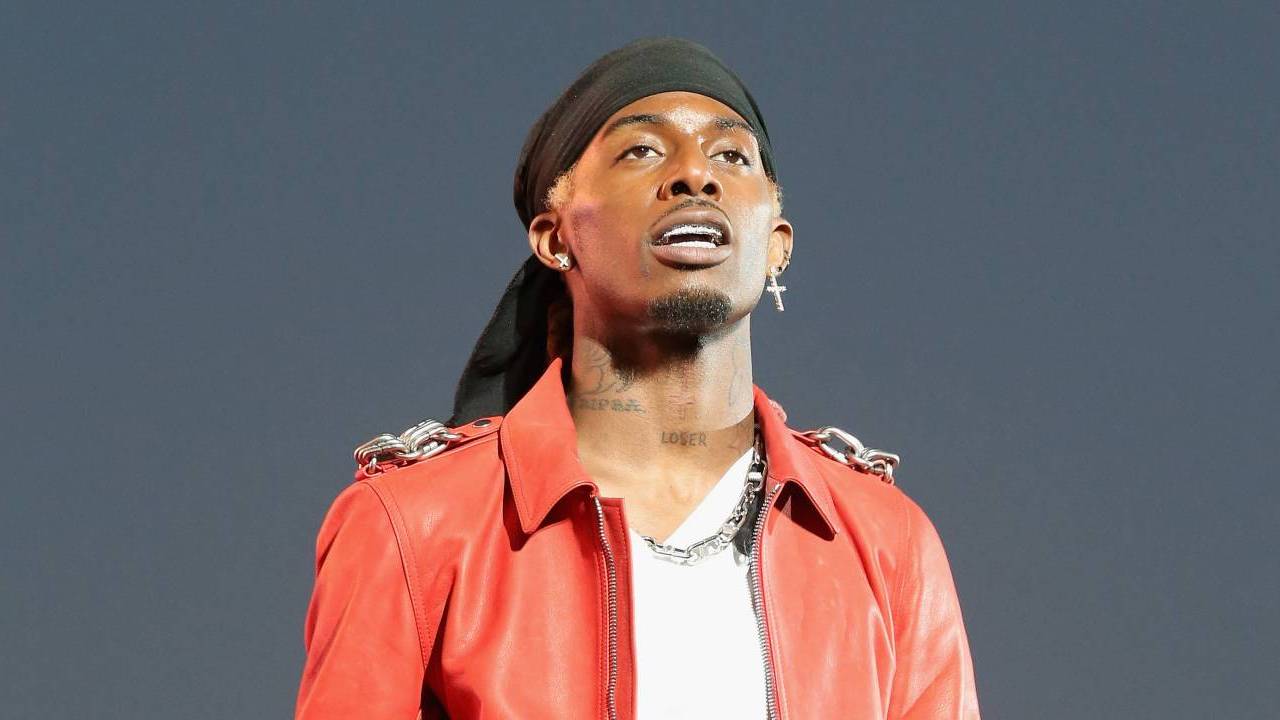 Azalea reached her breaking point and figured the only thing she could do was air out her version of the truth.

“And I’ve not said anything (and could say much more) for the longest time because I know the net won’t side with me & that I’m hated,” she tweeted. “But Christmas? And this bitch “proud” of you in her stories? Lmfaooo I’ve covered for so long hoping you’d do better. a lot of women relate.”

Carti is only seeing red and hasn’t reacted publicly to Iggy’s claims, but continues to promote his Whole Lotta Red album. The much-delayed WLR serves as Carti’s first project since 2018 and features assists from Kanye West, Future and Kid Cudi. The album was met with a polarizing reaction, but fans were excited to hear an inspired Kanye that reminded them of the “old Kanye” days on “Go2DaMoon.”