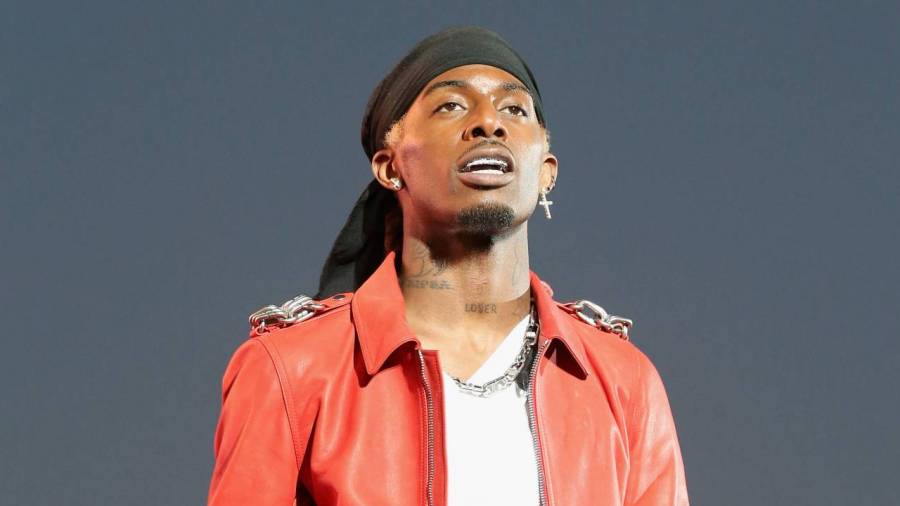 After 860 days following its first announcement, Playboi Carti’s Whole Lotta Red album is finally here. The much-delayed LP hit streaming services on Friday (December 25) as an extra gift in the stocking of fans who celebrate Christmas.

With a winding road to the finish line, the loaded WLR arrived boasting 24 tracks and a runtime of over an hour. Kanye West is on board as an executive producer alongside Givenchy creative director Matt Williams.

For his first album in over two years, Carti promised fans he’d deliver his “best work yet.” Whole Lotta Red is a star-studded affair with assists from Future, Kanye and Kid Cudi.

The 24-year-old became a father for the first time earlier this year and is ready to share his creative baby with the world.

Carti unveiled the bloodstained project’s artwork on Tuesday (December 22), which sees him paying homage to the defunct Slash Magazine. The Los Angeles-based punk rock zine ran from 1977 to 1980.

In April, the Atlanta native unleashed his lone single for the year with “@ Meh” and later landed features on Lil Yachty’s Lil Boat 3.5 and Drake’s Dark Lane Demo Tapes. 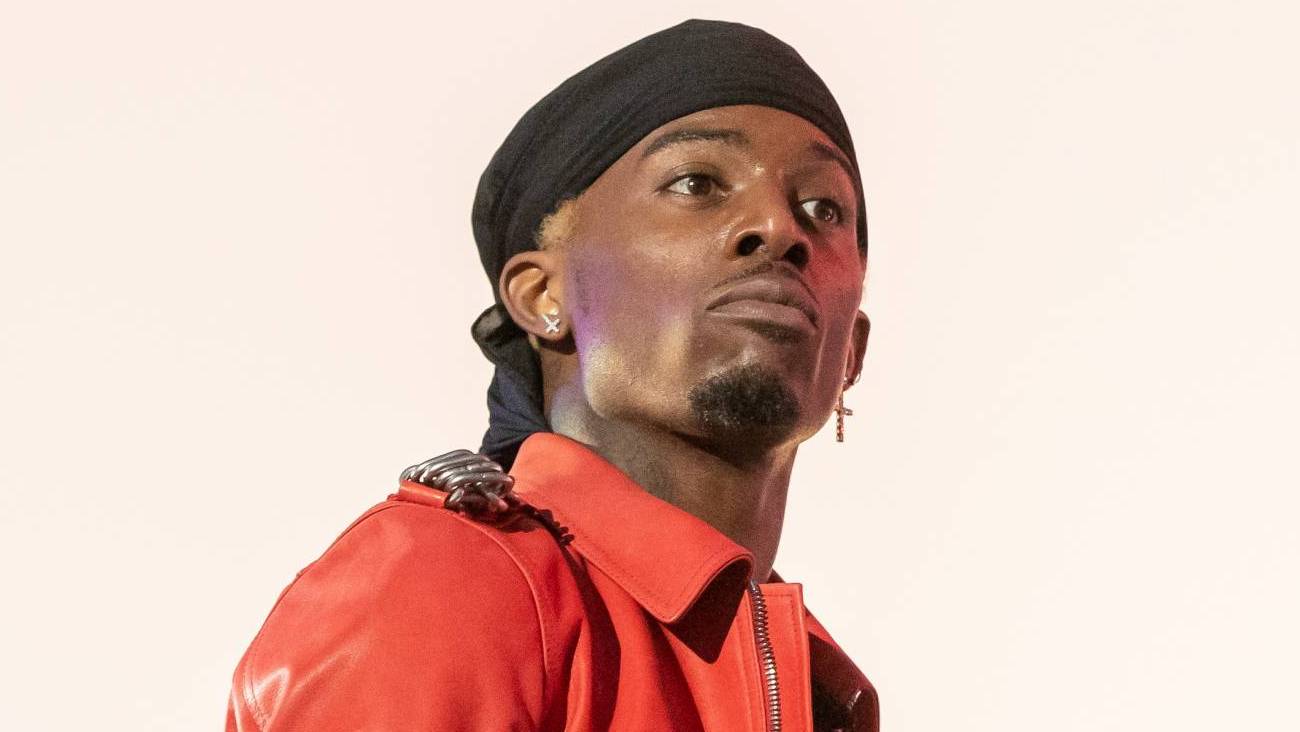