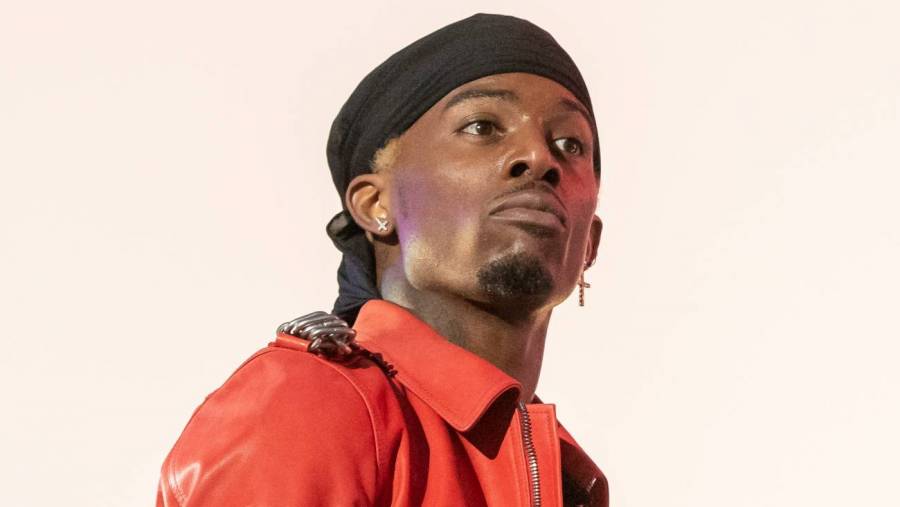 Playboi Carti fans were elated on Monday (December 21) when he announced his long-awaited Whole Lotta Red album would be released on Christmas Day, but he might have found himself in a spot of legal trouble in the process.

Lead vocalist of rock band Falling In Reverse, Ronnie Radke, has accused the rapper of stealing his design for the album’s merchandise. The 37-year-old aired his frustration on his Instagram Stories, calling out Carti directly with a screenshot of the t-shirt he alleges uses plagiarization.

“@playboicarti cease and desist mr rapper boi stop stealing,” he wrote. “Bro the first shirt is a Bad Religion album!! And the second is my [band], this unoriginal ass dude got 24 hours.”

He also commented on the Instagram post where Playboi Carti revealed the cover art and release date for his album.

“Take my band name off your merch on your store,” he demanded. “Or I’ll just take all the money you [make] from it. Either way.”

“To Whom It May Concern,” it begins. “This office serves as legal counsel to Ronnie Radke, p/k/a ‘Falling In Reverse.’ This email is to inform you that you are selling an apparel item on the Playboi Carti webstore that violates my client’s rights in his trademark ‘Falling In Reverse.'”

The email continued, “I have good faith belief that the use of the described material in the manner complained of is not authorized by my client, his agent or the operation of law. The information in this notice is accurate and I am authorized on behalf of the rights owners.” 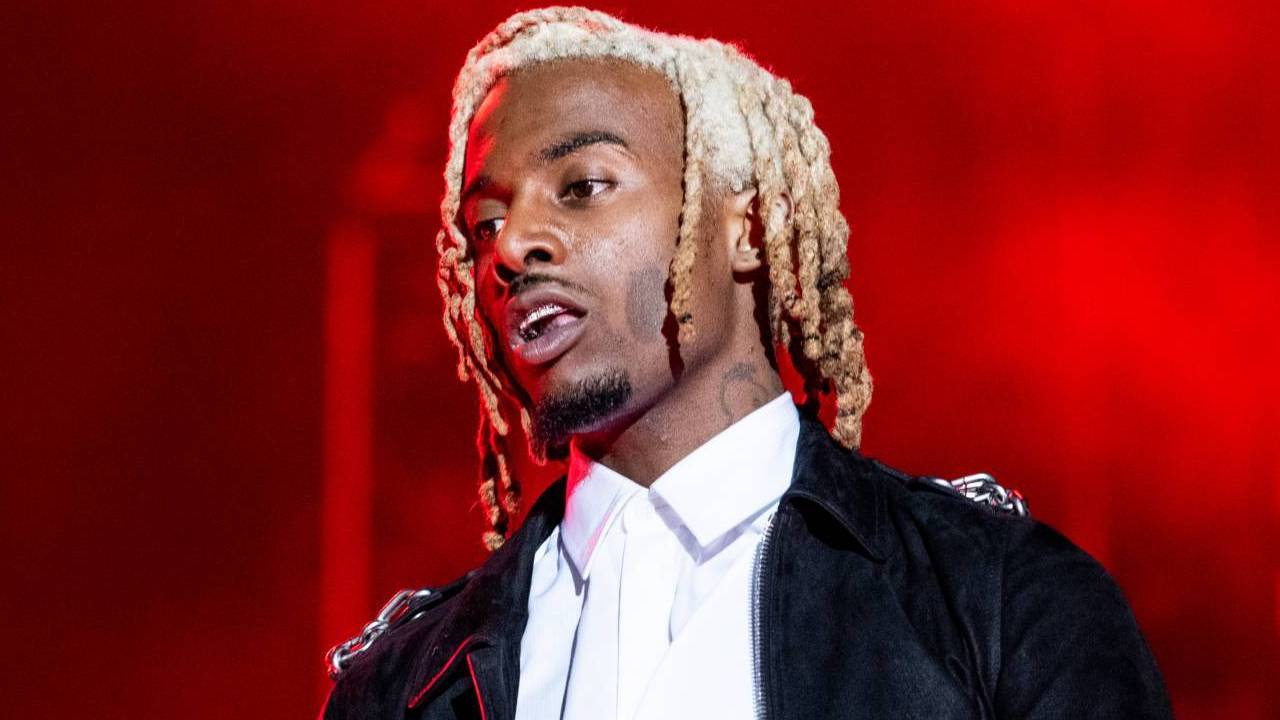 Radke posted a screenshot of the email to his Instagram Stories, but made it clear he wasn’t suing at the time of posting.

“I ain’t suing,” he said. “I just want this dude to not sell my copywritten band name on his merch. Probably has nothing to do with him and more to do with his artist. Take my band name off the merch and it’s done.”