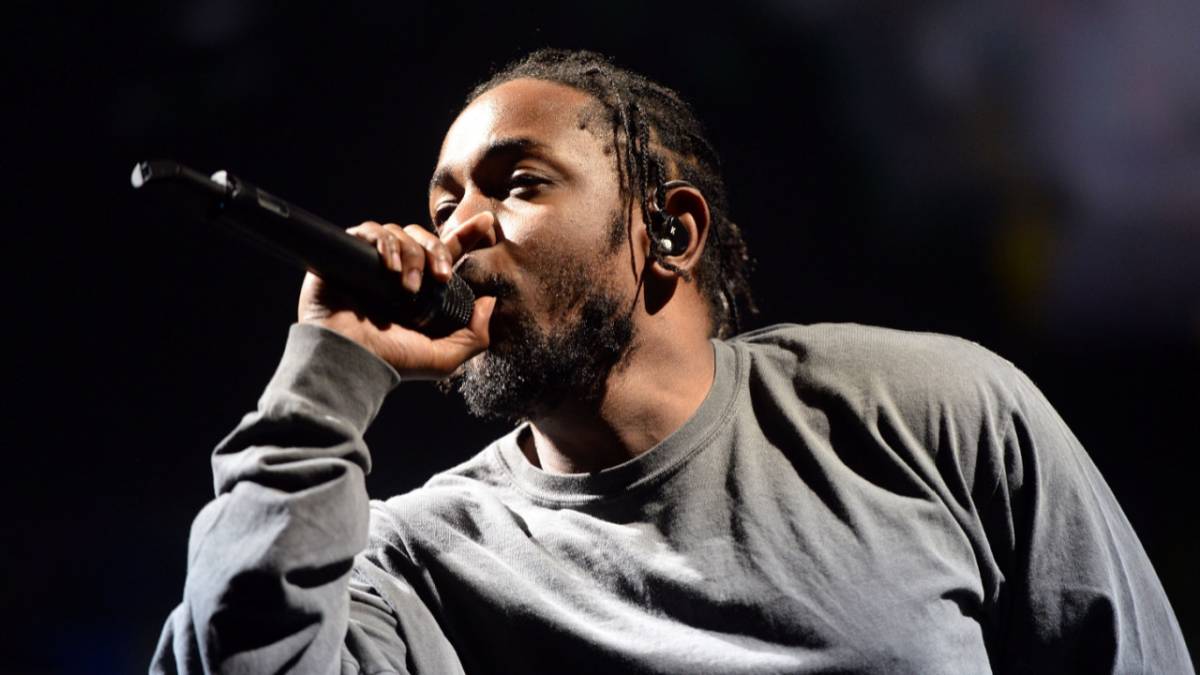 Kendrick Lamar‘s To Pimp a Butterfly remains one of the most important rap albums of the last decade. Released in March 2015, the densely-layered, jazz and funk-infused effort was an immediate critical and commercial smash, debuting at No. 1 on the Billboard 200 while topping countless year-end lists.

More importantly, perhaps, the album became the soundtrack to a cultural movement as the uplifting chorus from “Alright” rang out in streets across the United States (and around the world) as Black Lives Matter protests continued the long fight against racial oppression and injustice.

Seven years and a Pulitzer Prize-winning follow-up later, To Pimp a Butterfly is being explored in the upcoming season of Spotify’s The Big Hit Show podcast, complete with an exclusive interview from King Kendrick himself.

Produced by Barack and Michelle Obama’s Higher Ground Productions, season two of The Big Hit Show aims to give listeners an in-depth, behind-the-scenes look at the making of the universally acclaimed album, as well as the highly decorated artist behind it.

Host and The New York Times contributor Alex Pappademas speaks to several To Pimp a Butterfly collaborators, as well as a number of Kendrick’s childhood friends and grade school teachers. Of course, he also picks K. Dot’s brain about the album and its tremendous impact.

The newly-released trailer, which can be heard above, provides a sneak peak at that conversation. “You know, in Hip Hop, we got this thing, the sophomore jinx,” Kendrick says. “I took it upon myself — I need to do something that inspires me.” 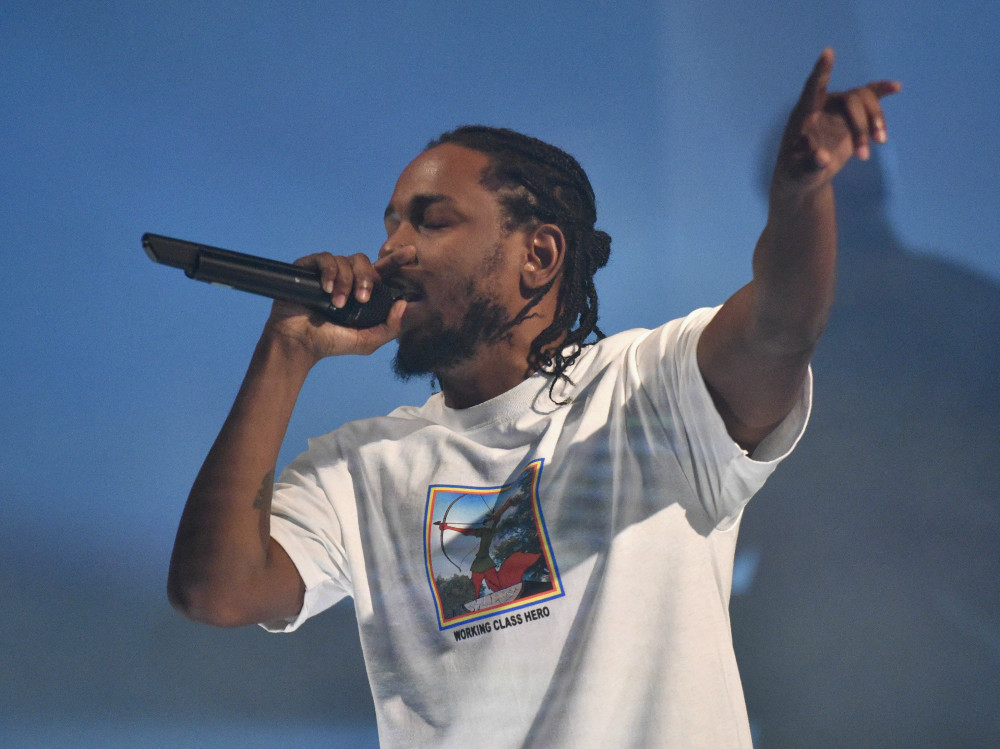 Kendrick Lamar Explains Concept For "To Pimp A Butterfly" Follow-Up

The first episode of the To Pimp a Butterfly-centric season of The Big Hit Show debuts on February 16 on Spotify, with five additional episodes being released later this year.

“Listeners will know from chapter to chapter they’re getting a high stakes narrative that explains how our culture has been influenced and shaped by these creations,” Pappademas said in a press release.

Revisit To Pimp a Butterfly below.