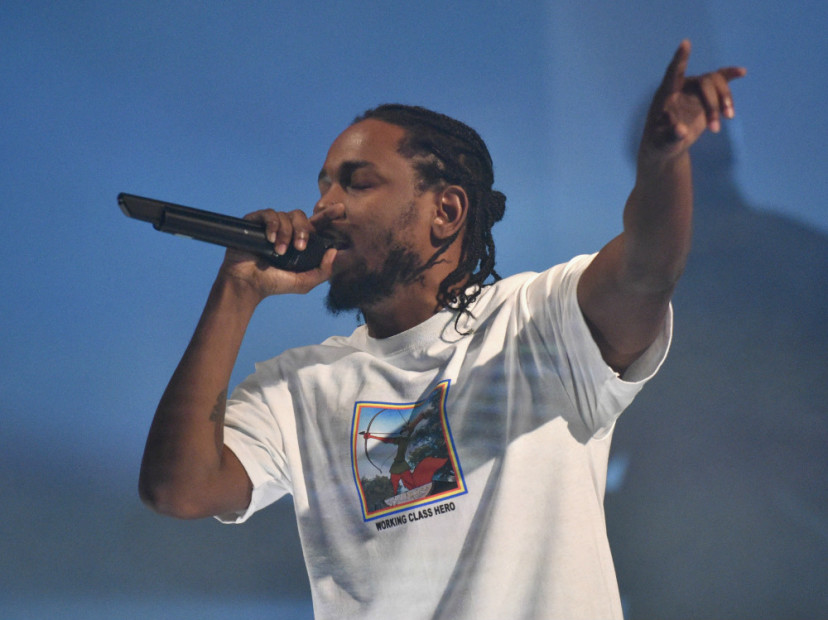 Kendrick Lamar Explains Concept For "To Pimp A Butterfly" Follow-Up

Kendrick Lamar delivered his magnum opus, To Pimp A Butterfly, in March 2015 and since then, has remained in the public spotlight by doing a plethora of collaborations, including the recent “Walk On By” with Thundercat, and the compilation project, untitled, unmastered. Fans and critics alike have been salivating at the thought of a fourth album from the good kid and in a recent interview with T Magazine, the illustrious Compton native touched on what to expect from the forthcoming yet-to-be-titled project, which he said is “very urgent.”

“I think now, how wayward things have gone within the past few months, my focus is ultimately going back to my community and the other communities around the world where they’re doing the groundwork,” he said. “To Pimp a Butterfly was addressing the problem. I’m in a space now where I’m not addressing the problem anymore. We’re in a time where we exclude one major component out of this whole thing called life: God. Nobody speaks on it because it’s almost in conflict with what’s going on in the world when you talk about politics and government and the system.”

He then asks the interviewer if he has any children and the reporter says he has a 7-month-old daughter. Lamar used an analogy of having a child to describe what he wants the album to feel like.

“This is what goes on in my mind as a writer,” he said. “One day, I may have a little girl. And it’s a girl in particular—funny you should say that. She’s gonna grow up. She’s gonna be a child I adore, I’m gonna always love her, but she’s gonna reach that one point where she’s gonna start experiencing things. And she’s gonna say things or do things that you may not condone, but it’s the reality of it and you know she was always gonna get to that place. And it’s disturbing. But you have to accept it. You have to accept it and you have to have your own solutions to figure out how to handle the action and take action for it.

“When I say ‘the little girl,’ it’s the analogy of accepting the moment when she grows up,” he added. “We love women, we enjoy their company. At one point in time I may have a little girl who grows up and tells me about her engagements with a male figure—things that most men don’t want to hear. Learning to accept it, and not run away from it, that’s how I want this album to feel.”

Although this is as much detail as he would muster during the interview, it’s comforting to know more material from K-Dot will soon be on its way. Until then, revisit HipHopDX’s Breakdown below, which tackles “The Case For Kendrick Lamar.”