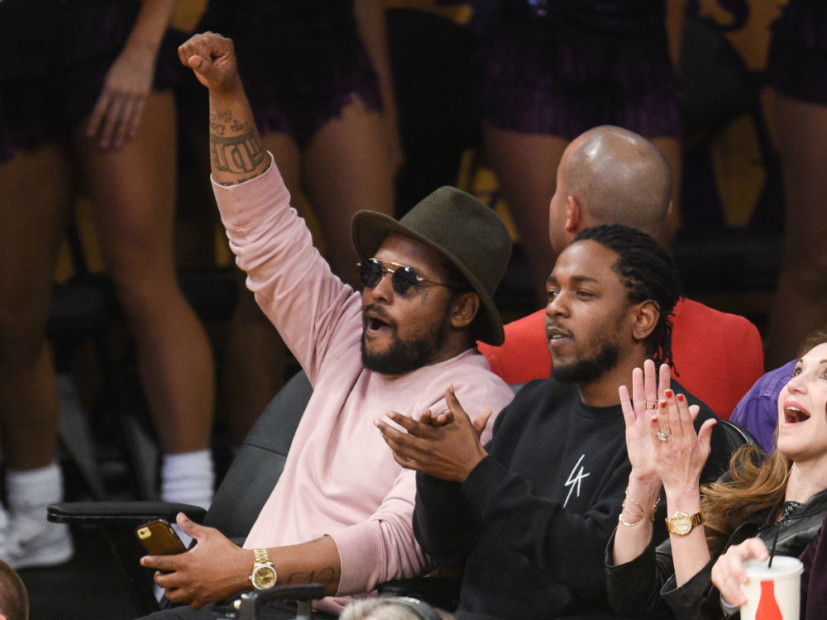 Clap it up for TDE now that both Kendrick Lamar and ScHoolboy Q have nabbed platinum certifications for “Alright” and “Studio” respectively.

According to the RIAA, both Cali rappers passed the one million mark for sales of their singles on February 10.

“Alright” was a part of 2015’s Grammy Award-winning album To Pimp A Butterfly. The LP is also certified platinum along with K.Dot’s major label debut, good kid m.A.A.d city. The Compton rapper has gold plaques for 500,000 sales of “Poetic Justice” and “Swimming Pools (Drank).”

Groovy Q’s hit “Studio” features BJ The Chicago Kid and was included on his 2014 LP Oxymoron. It’s his highest-charting single on Billboard’s Hot 100 list, peaking at #38. Oxymoron is certified platinum as well.

In other RIAA news this week, Michael Jackson’s Thriller album was certified 33x platinum. That’s a lot of albums.