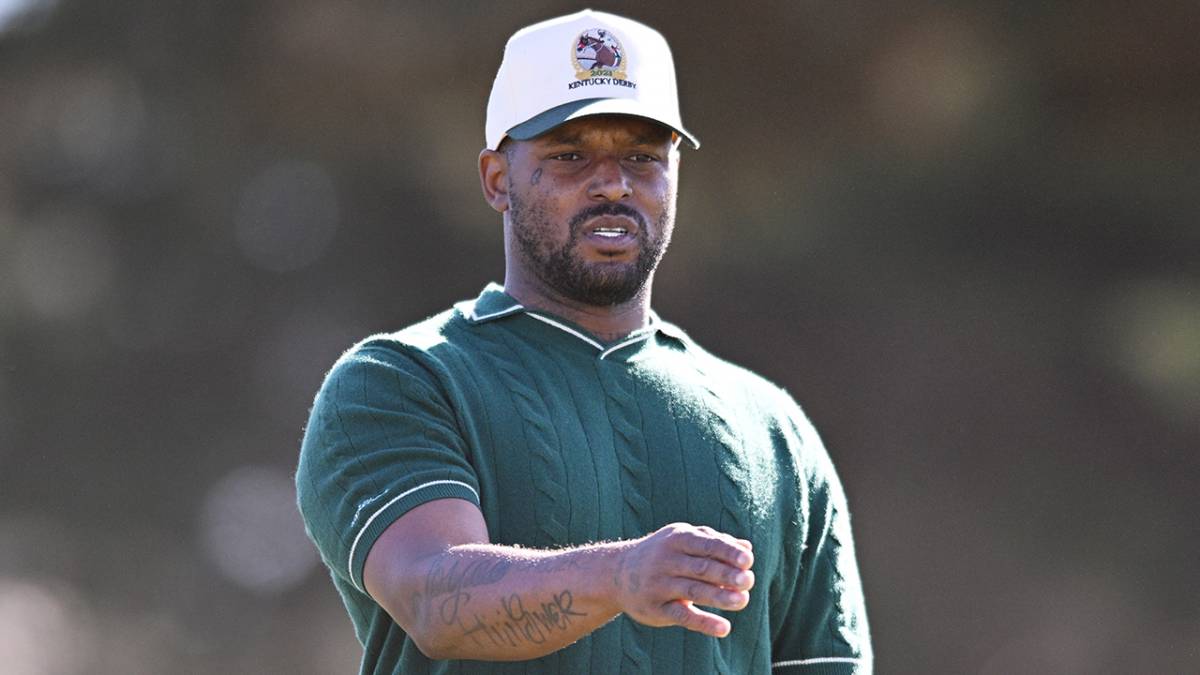 ScHoolboy Q’s love of golf is no secret. The Top Dawg Entertainment rapper recently took part in the 2022 AT&T Pebble Beach Pro-Am in California, where he was interviewed on the course and explained how the sport changed his whole mindset.

“Coming from where I come from, the life that I had, I never thought about playing golf,” Q said in a video posted by the PGA Tour on Saturday (February 5). “I got into it, and it changed my mental, it let me learn myself as a person. Like, this is why certain things in my life are going bad or certain things are going good, because of the attitude thing. It fixed my attitude in life. It fixed a whole lot of things about me in life.”

He continued, “Life is golf game. Some good shots, some bad shots. But most importantly, keep going because you never know. Don’t give up because you’re in the sand on your fourth shot, you might chip it in. It just taught me a lot about life, you feel me?”

"Life is a golf game."@ScHoolboyQ on how he's been changed by the game of golf. pic.twitter.com/eyI9OvQsAs

“I appreciate this a lot, just to be out here,” ScHoolboy Q said during a Golf Channel interview alongside Macklemore. “Just slapping hands with kids, watching the pro hit the ball – motivation. Seeing the pros hit bad shots also, it’s motivation too. It’s knowing that I gotta relax a little bit on the course sometimes.

“I’m just enjoying it all in all, waking up in the morning knowing I got another tee time already set. Feeling like I’m a pro out here, cameras on me, talking to the Golf Channel right now. It’s lit. How can I be mad at this?”

Speaking to Golf Digest in 2019, ScHoolboy Q revealed he got into golf because of a bet, then never looked back.

“It was a bet,” he explained. “We were in the studio, and my boy starts talking crazy. He’s a fashion designer who grew up playing with his dad. He says golf’s too hard for me. Bets me 10 grand that I can’t make a birdie in two years. At this point, the only golfers I’d heard of were Tiger Woods, Phil Mickelson and Arnold Palmer, and him only because of the drink. In less than 10 rounds I made a birdie, sank about a 70-foot putt, and it was over.” 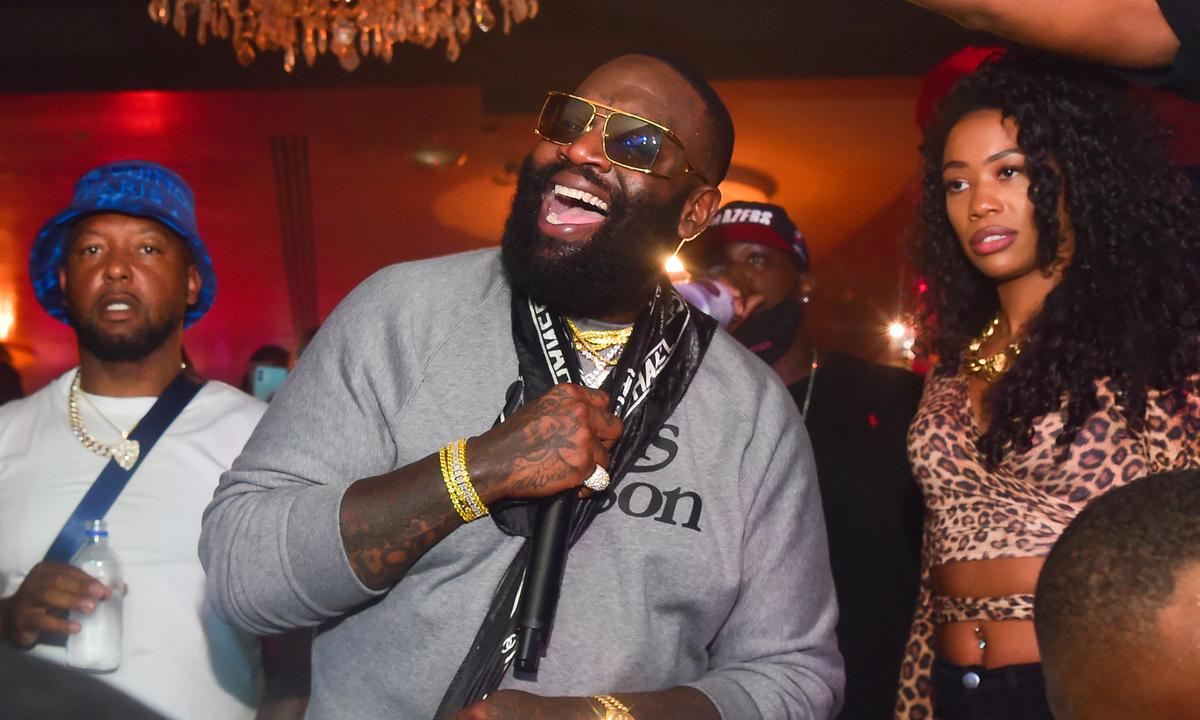 He continued, “That first day, I was addicted. Coming from baseball, I couldn’t believe I could hit it so bad. I tried again and again. I finally hit one good, and then I hit three in a row dead straight. I thought I knew everything in the world because no one taught me how to play. But I haven’t hit three balls that straight since. Now I’m playing five to six days a week. I can’t find people who play as much. Two days a week, I’m playing alone.”

ScHoolboy Q is currently playing at the AT&T Pebble Beach pro am pic.twitter.com/dNDdsUhEnp