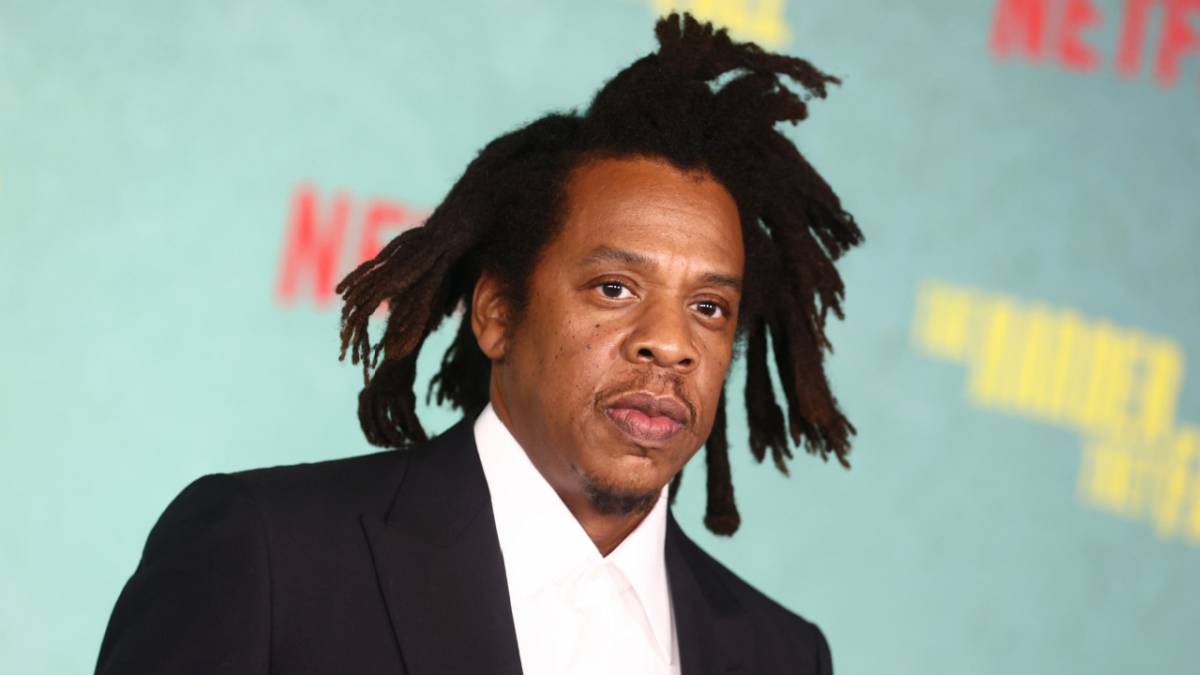 JAY-Z provided more context about the financial tips he gave 21 Savage, who shared said tips while appearing on Math Hoffa’s My Expert Opinion.

“He just told me his top three things that he spent his money on,” 21 told Hoffa. “We ain’t really have no financial conversation. He just was like, ‘Chef’; I went and got a chef. ‘A doctor’; I went and got a doctor. And he said a lawyer; I already had a lawyer at the time.”

When asked if these changes had positively impacted his life, the Savage Mode rapper replied, “Hell yeah. I had a lawyer, but the chef, hell yeah ’cause I eat cleaner, I don’t really gotta leave the house as much. And the doctor is convenient too; I hate hospitals and shit, so it’s good to have on call.”

In a surfaced text exchange, Hov elaborated a bit more on why he said what he said to 21.

“‘Why a doctor’, Can’t make no money / or spend money without your health, ha!” the message read. “Freedom / lawyer / deals / lawyer…Chef / quality of life !”

Elsewhere in the interview, 21 Savage also spoke about how JAY-Z freed him from Immigration and Customs Enforcement in 2019 after the British-born rapper had overstayed his visa.

“I called Meek [Mill] while I was in jail and told Meek like, ‘Bruh, I just got locked up,’” he recalled. “He called JAY-Z and JAY-Z put a lawyer on my case. He played a role in getting me out of there, for sure. Meek put that together.”

He added Hov only assists those he truly respects.

“You gotta be a certain type of n-gga,” 21 said. “He ain’t doing that shit for anybody just ’cause you rap. You gotta be from a certain cloth and n-ggas gotta be able to look at you and hear about you and know, ‘He like us.’ I ain’t Roc Nation or none of that shit, so he really did that shit just off the strength.”

Revisit the conversation with My Expert Opinion below.