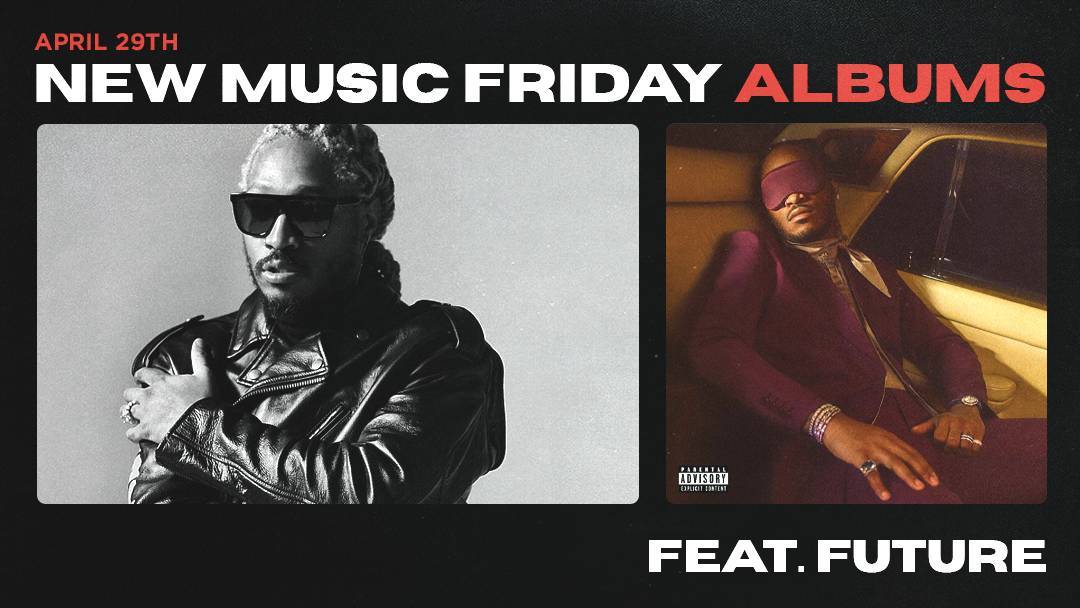 Though Hip Hop fans around the world are still waiting to celebrate the end of COVID-19-related mask mandates with Future‘s 2017 “Mask Off” hit, they can rejoice in the fact that Hendrix is back with his first album in two years.

Overall, this week’s edition of HipHopDX‘s New Music Friday Albums coverage is loaded with star-studded, highly-anticipated releases from artists such as lyrical culinary genius Action Bronson and unapologetic songstress Kehlani — both of whom are also returning after a two-year musical hiatus. Other highlights include fresh material from Pooh Shiesty, Russ, NoCap and more.

Dive into the full list of releases that dropped on Friday (April 29) below.

Future – I Never Liked You

At the beginning of 2022, avid Hip Hop fans vehemently contested Atlanta rapper Lil Gnar’s claim that Future was better than 2Pac. And though the comparison between the West Coast legend and Pluto may seem absurd, GQ magazine further stamped the DS2 rapper as one of the G.O.A.T.s of this generation by crowning him the best rapper alive earlier this month.

Even though it’s been two years since his last project, Pluto X Baby Pluto with Lil Uzi Vert, it’s clear Future still knows how to rustle up an unparalleled level of hype seemingly out of thin air. With the help of Southside and Travis Scott, Future re-energized his rabid, hive-like fanbase via the fiery “Hold That Heat,” while confirming his “Keep It Burnin” collaboration with Kanye West would arrive on his latest album.

With the help of guest appearances from Drake, Kodak Black, Gunna, Young Thug, EST Gee and more, Future is poised to earn his eighth Billboard chart-topping album with his latest effort I Never Liked You.

Considering the years New York MC Action Bronson has dedicated to blending the worlds of fine dining and Hip Hop, he’s already made a strong case as the culinary king of the rap game.

Fresh off a limited edition 420 collaboration with Seattle-based Brewing company Elysian and the release of his “Sub Zero” single helmed by The Alchemist, Bronson continues to crush 2022 while in the midst of the ÑBA Leather World Tour with Earl Sweatshirt, Boldy James and The Alchemist.

In a move that allows him to return to his hydroponic roots in the water, Action Bronson revisits the theme of water with his Cocodrillo Turbo album, which includes features from Conway The Machine, Roc Marciano, Hologram and Meyhem Lauren.

Alabama-bred artist NoCap has already started off the year with a bang.

Having already been stamped by the likes of DaBaby and NBA YoungBoy off the strength of hits such as 2021’s “Vaccine,” the 23-year-old rapper exploded into 2022 with his popular “Fortune Teller” single in January.

And just last month, NoCap announced his upcoming tour presented by The Smokers Club with his four-song teaser EP, which is home to “Shackles To Diamonds” and more. Now, NoCap continues his ascent into the rafters of the rap game with his 21-track Mr. Crawford album, which serves as the follow-up to 2020’s Steel Human.

In the months following Pooh Shiesty‘s June 2021 detainment related to an October 2020 shooting in Bay Harbor Islands, Florida, the 1017 rapper’s fate has hung in the balance several times.

The “Back In Blood” lyricist pleaded guilty to a single firearms conspiracy charge in January, which resulted in prosecutors throwing out three charges from his indictment and allowing him to dodge life in prison. And though Pooh Shiesty’s legal defense team perilously fought for a maximum sentence between 37 months and 46 months, a Florida judge has sentenced him to 63 months (just over 5 years) in prison earlier this month.

It has been a somewhat tumultuous few years since Kehlani released her fan-acclaimed album It Was Good Until It Wasn’t.

Multiple feuds with other artists — such as her disagreement with Kamaiyah  and drama with Keyshia Cole — have spilled out into the media and caused Kehlani to be labeled as a diva.

Despite the ongoing narrative, Kehlani has continued to do her part championing up-and-coming artists and even offered herself as an ally to Jean Deaux last year when the EMPIRE artist revealed she was sexually assaulted by Superfly actor Kalan “KR” Walker, who faces up to 100 years to life following his conviction for serial rape.

Seemingly ready to give her countless critics something to talk about yet again, Kehlani taps Justin Bieber, Jessie Reyes, Blxst and more for her new album Blue Water Road.

It’s somewhat of a perfectly-timed coincidence that Kehlani and Russ drop new projects in the same week given the fact the two artists teased a collaboration last year.

Though the joint effort has yet to materialize, multiple other endeavors are manifesting in real-time for the Chomp MC. In addition to the success of his “Handsomer” banger, Russ has taken his “anti-industry” sentiments to the next level by launching his own record label DIEMON with his best friend, Bugus.

Fully embracing the moment he’s having, Russ shares his aptly titled four-track EP If Not Now, When?.

Nyck Caution – Friend Of The Family

New York rapper Nyck Caution has quietly maintained a consistent workflow throughout the years. After releasing three EPs in 2020, he caught up with the likes of artists such as Denzel Curry, Joey Bada$$ and more for his 14-track Anywhere But Here album in January 2021.

And after kicking off the year with several vibey singles including “Casamigos Freestyle,” Nyck Caution has joined forces with Grammy-nominated producer Charlie Heat for his latest project, Friend Of The Family. The 10-song release features Flatbush Zombies’ Meechy Darko and Griselda lyricist Boldy James among others.

Rising Long Beach native KendyX is well on her way to earning the spot as the next artist to blow up from the West Coast.

The Long Beach-raised singer already secured her first Billboard chart appearance after her infectiously catchy “For Me (Remix)” single — which features DreamDoll and Kalan.FrFr — reached No. 14 on the R&B Digital Song Sales Charts. KendyX also recently announced she’d be hitting the road with the Two Fr 2 rapper for his upcoming Never Lose You Tour later this month.

In anticipation of her first tour appearance, KendyX shifts into full singer-songwriter mode to deliver her Misplaced EP. 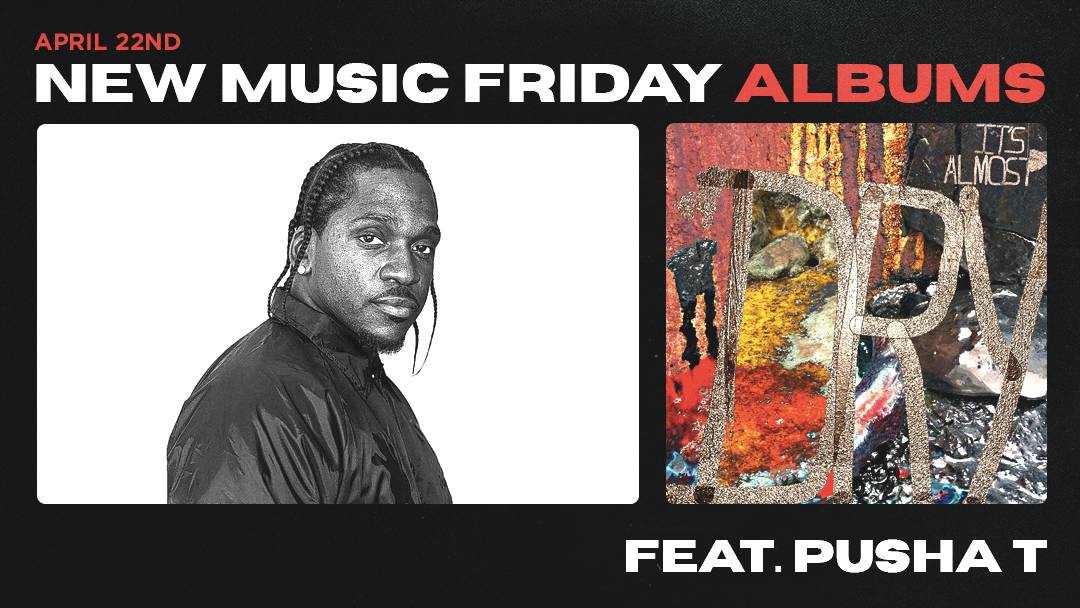