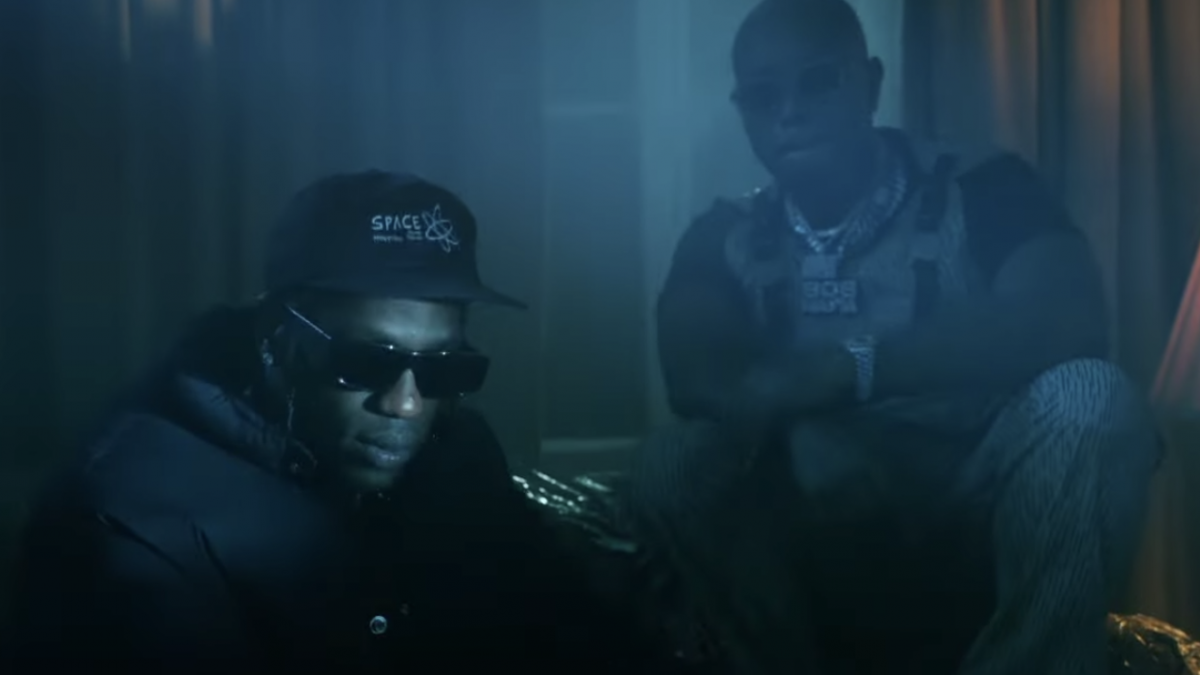 Travis Scott has returned. About five months since November’s Astroworld Festival tragedy that killed 10 people, La Flame’s hiatus is over and he’s jumpstarting his music career once again.

For his first move that doesn’t include appearing on Kanye West’s unofficial Donda 2, he joined Southside and Future’s “Hold That Heat” on Friday (April 22).

Scott does a lot of heavy lifting on the track, holding down chorus duties and setting the tone with a silky opening verse.

“Three hunnid days and it still ain’t no sleep/Inside and outside, it was ninety degrees/Now it’s big tables with lot of us seat/Mafia shit, G, you gotta compete,” he raps.

A coinciding visual arrived on Friday as well directed by Philip Andelman. The sinister clip takes place at a haunted motel filled with a stripper pole and laser beams. Travis Scott somehow domesticates a wild crocodile while calmly walking the reptile around on a chain leash.

Travis Scott Performed At Coachella 2022 After All - Sort Of

“Hold That Heat” is expected to land on Southside’s 808Mafia compilation project at a later date. As far as what lies ahead for the Atlanta-based producer, he landed three production credits on Future’s untitled album, which is set to drop on April 29, and has a collab project with Polo G on the way.

As for Trav, his highly-anticipated UTOPIA LP is expected to arrive at some point later this year.