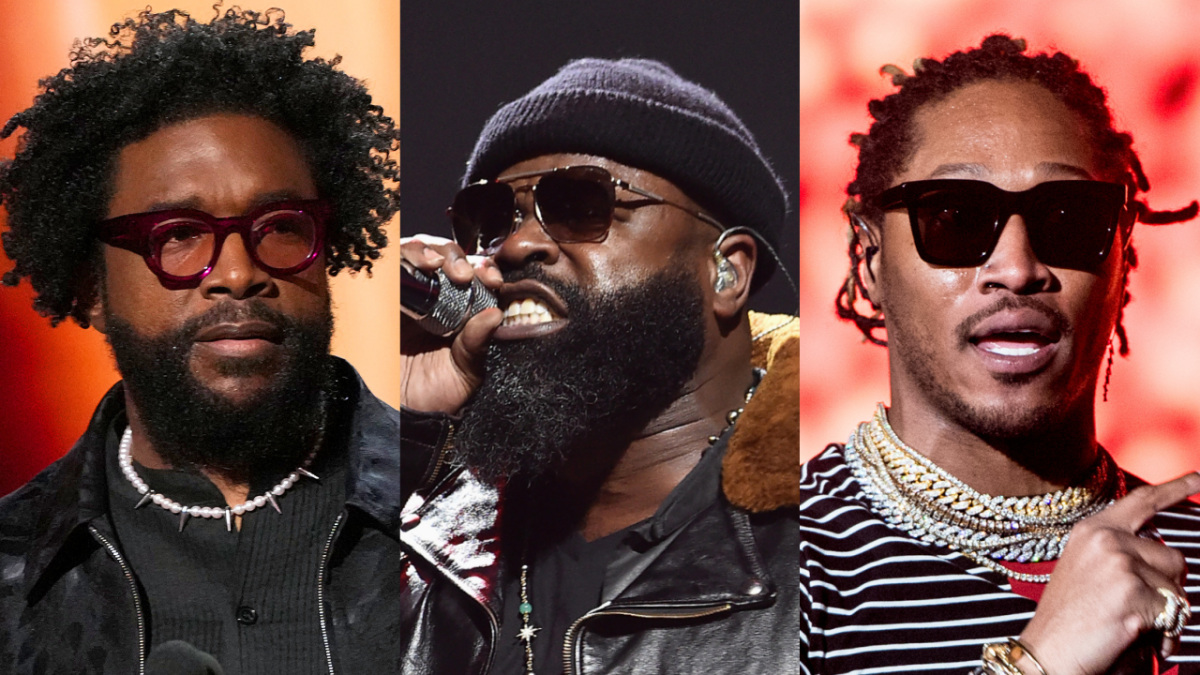 GQ unveiled Future as their May 2022 cover star on Tuesday (April 19), and the issue caused quite a stir thanks to the cover story’s bold headline: “Future Is the Best Rapper Alive.”

“When you survey the Hip Hop landscape, no other artist has been as consistently excellent, or as influential, for as long as he has,” veteran rap journalist Elliott Wilson writes while pointing to Kanye West’s Drink Champs declaration that “Future is the most influential artist of the past 10 years.”

“He invented his own sound, which has since become the dominant style in rap,” Wilson continues. “He has delivered hit after hit after hit. And he’s done it all on his own terms. I’ll say it again: Future is the best rapper alive.”

However, not everybody agrees with that assessment. On Tuesday, Questlove took to Twitter to share his seemingly speechless reaction to GQ’s declaration, quote-tweeting the cover story with a simple full stop.

The newly-minted Oscar and Grammy winner then dropped a not-so-subtle hint about who he believes is the rightful owner of the “best rapper alive” crown.

When one of his followers replied, “is that a good or bad ‘.’?” Questlove responded by tweeting a link to his longtime Roots running mate Black Thought‘s legendary Funk Flex freestyle.

A breathtaking display of rapping prowess that found him devouring’s Mobb Deep’s “The Learning (Burn)” beat for 10 straight minutes, Black Thought’s Funk Flex freestyle landed like an atomic bomb when it dropped in December 2017, becoming the top trending topic on Twitter while triggering a tidal wave of reactions from fellow rappers and fans alike. 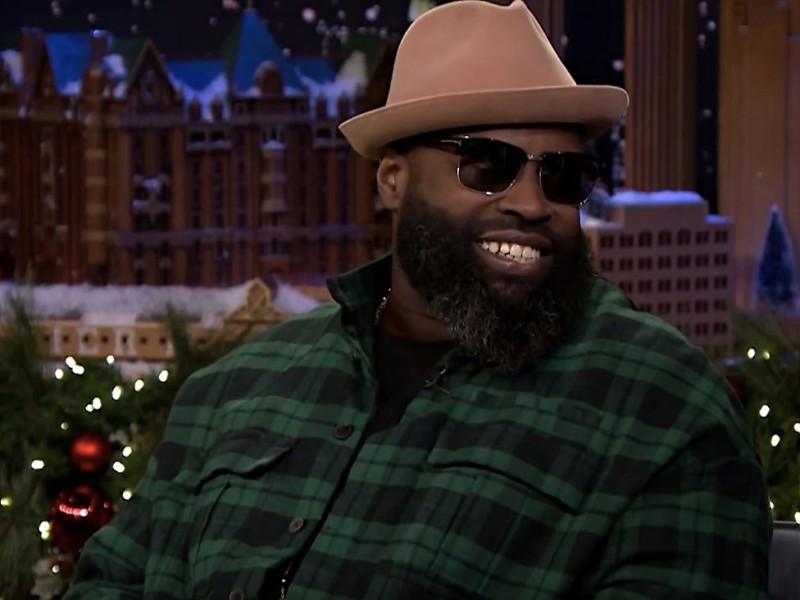 Black Thought Confirms Murderous Hot 97 Freestyle Was Off The Top

“@blackthought channeled 10,000 ancestors!! I’m sitting here stuck ! He hit glow mode !,” Styles P tweeted at the time, while The Alchemist wrote, “Black Thought left the stratosphere on Flex.” The video has racked up over 15 million views on YouTube alone.

Prior to that, of course, the Philadelphia native served as lead MC on all 12 of The Roots‘ albums, including 1999’s Grammy-nominated Things Fall Apart, In 2018, he launched a long-awaited solo career with his series of Streams of Thought projects.

Needless to say, Questlove wasn’t the only one who disagreed with GQ’s “best rapper alive” pick. The Roots drummer’s replies were flooded with fellow rap junkies eager to express their shock/bemusement/outrage, with names like Kendrick Lamar, JAY-Z and Nas being mentioned alongside Black Thought for the throne ahead of Future.

…and by ‘Future,’ they actually mean ‘Black Thought.’ pic.twitter.com/KyA8bAZ9Uw

Ummm, there are SOOOO MANY great rappers alive and on to Glory, but GQ someone has a question… pic.twitter.com/stv43du10U

Consider the source. I never heard of an album getting 5 coat hangers from GQ.

There I fixed it ??? pic.twitter.com/w2HuU6NwK3