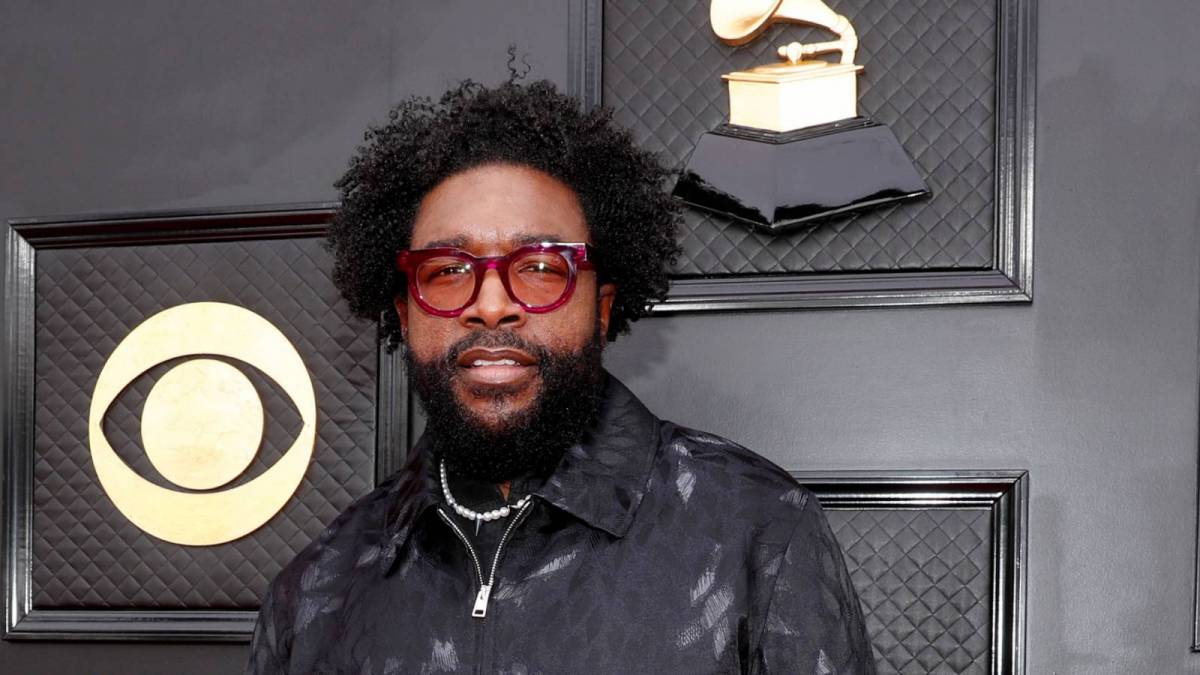 The Roots’ Questlove sauntered into the MGM Grand Garden Conference Center on Sunday (April 3) as the premiere ceremony was underway. The Academy Award-winning director and celebrated drummer was up for a gilded gramophone in the Best Music Film category for Summer of Soul (…Or When The Revolution Could Not Be Televised).

As the presenters went through the nominees, there was a moment of silence before they announced, “And the Grammy goes to … Questlove!” Taking the stage alongside his collaborators, he paid tribute to those who performed at the 1969 Harlem Gospel Festival, including Stevie Wonder, 5th Dimension, Sly and The Family Stone and Nina Simone.

“What a journey for this film … since Sundance all the way until last week,” he said with a laugh. “It just hit me that we haven’t really given much spotlight to what matters in the film — the beautiful artists who performed there.” He then proceeded to name all of the performers.

The Grammy win follows Questlove’s triumph at the 94th Academy Awards on March 27. During his speech, Questlove struggled to get his words out but managed to say, “This is not about me. This is about marginalized people in Harlem that need to heal from pain.” 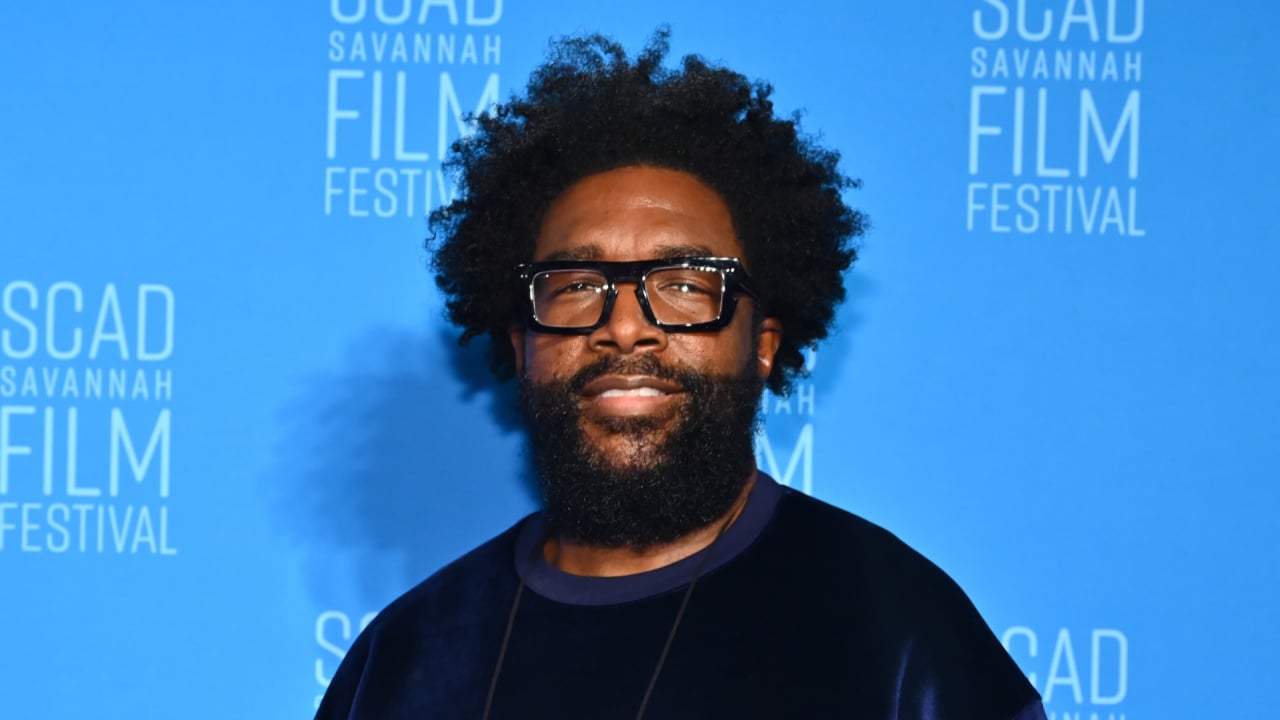 Summer of Soul won the Grand Jury Prize and Audience Award when it premiered at Sundance last February. More recently, he took home the award in the Best Documentary category at the 2022 Independent Spirit Awards.

Questlove is currently working on another documentary about Sly Stone and will also serve as a a co-producer alongside Mick Jagger on a forthcoming documentary series about James Brown for A&E.