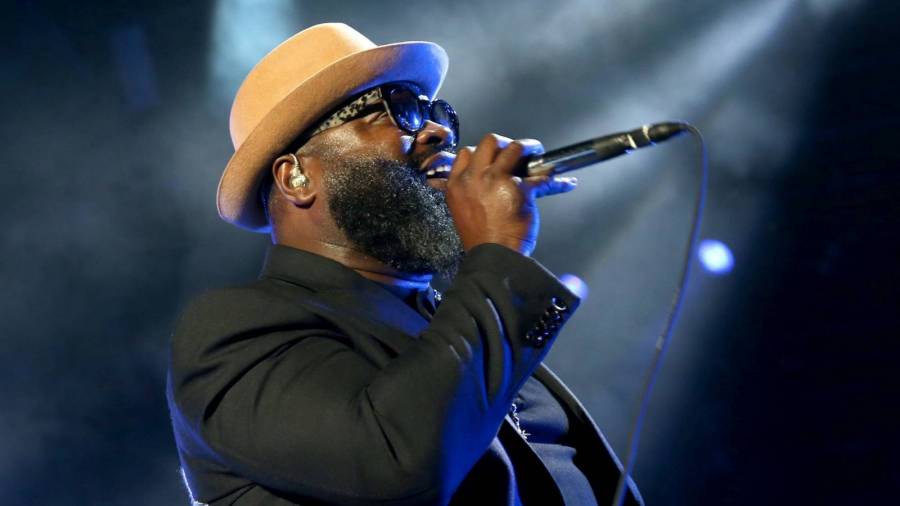 The Roots frontman and proud Philly native is joined by seven aspiring artists for the multi-day workshop and (along with DJ/producer Paul C) will mentor them in private coaching and sessions focusing on lyricism, flow, style and delivery while also exploring Hip Hop history. The workshops are intended to equip participants with “tangible exercises that spark growth and helping them craft their individual sounds,” according to a press release.

The workshops will culminate on Thursday (April 7) with a School of Thought Showcase, a special, standing-room-only event in the Resnick Education Wing. The event will also be available to livestream around the world.

Black Thought’s School of Thought was originally scheduled for fall 2021 but was pushed back because of the COVID-19 pandemic. It builds off Carnegie Hall’s inaugural Hip Hop workshop series with Black Thought in February 2020 and follows his April 1-3 residency at the John F. Kennedy Center for the Performing Arts. 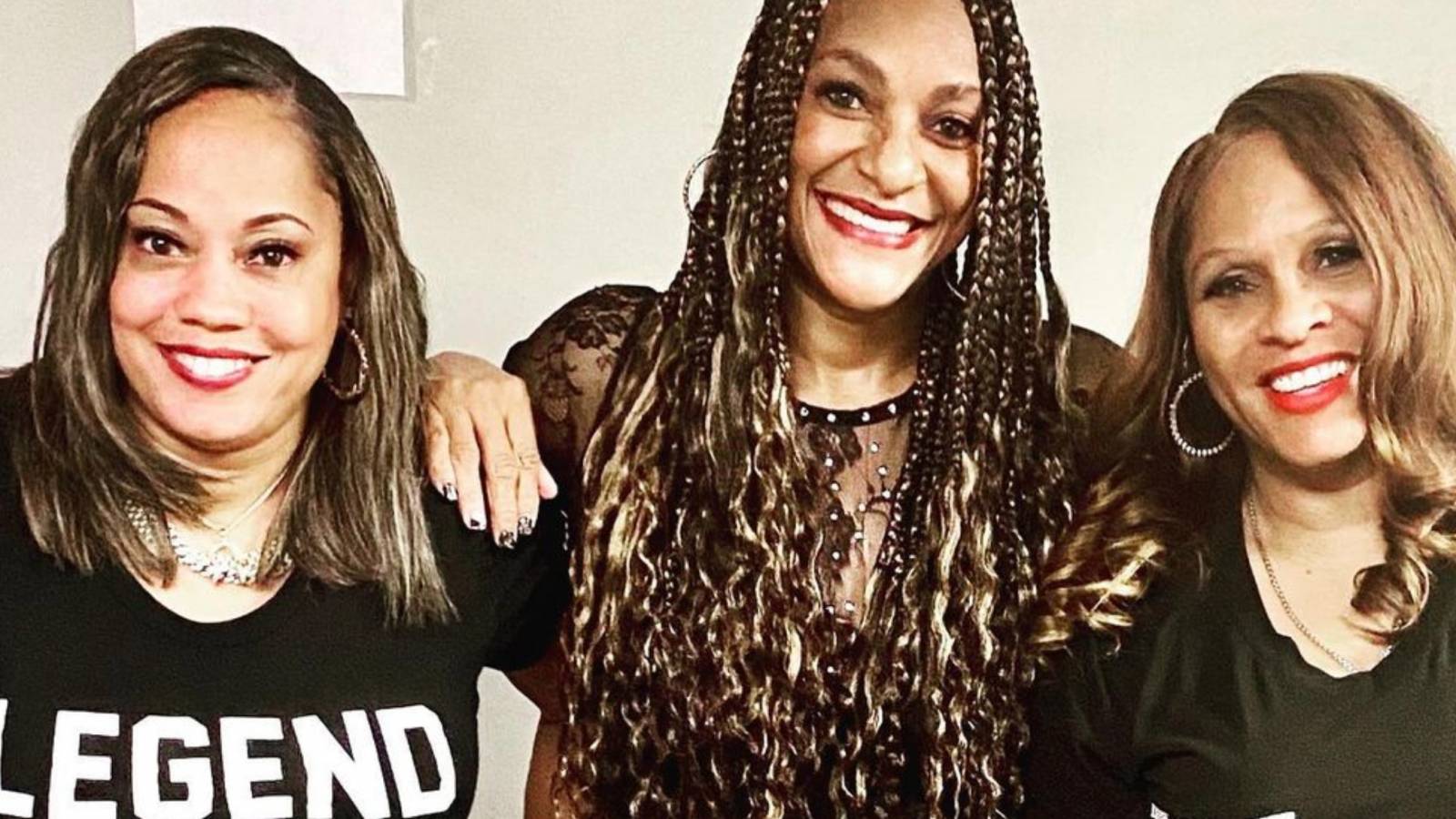 Find more information here and check back with HipHopDX next week for an exclusive interview with Black Thought.