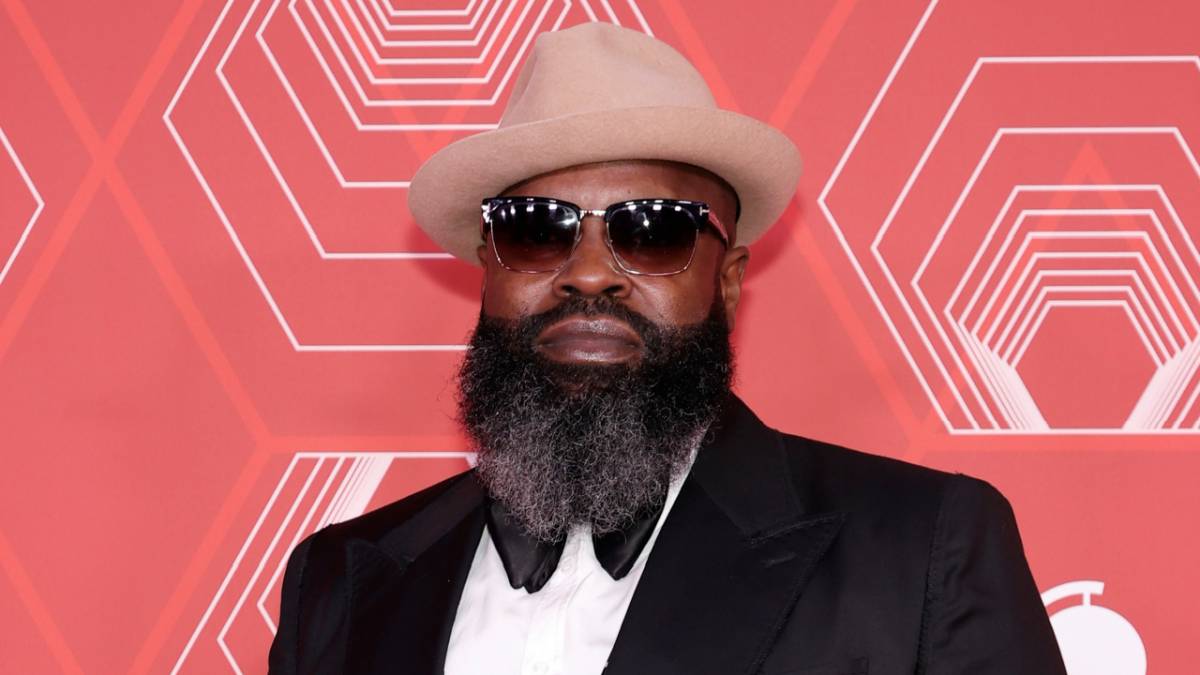 Black Thought To Star In Off-Broadway Musical 'Black No More': '[This] Could Be My Life's Work'

Black Thought has established himself as a force on the stage over the last 30 years (and counting), and now The Roots‘ rhyme extraordinaire is ready to take his talents to another kind of stage.

From Broad Street to off-Broadway, the Philadelphia-bred MC is set to star in his first-ever musical early next year, according to The New York Times. In addition to helming the lead role, Black Thought has also composed the music and written the lyrics for the production, which is called Black No More.

The musical will run from January 11 to February 27, 2022 at the Pershing Square Signature Center in New York City, with opening night falling on February 8. It was originally scheduled to premiere in October 2020, but was delayed due to the pandemic.

Written by 12 Years a Slave screenwriter John Ridley and based on George S. Schuyler’s 1931 novel of the same name, Black No More is a satirical story centered around a scientific procedure that turns Black skin white, created by the character Dr. Junius Crookman (played by Black Thought).

However, as the procedure becomes increasingly popular among Black people, the more obvious the economic importance of racial segregation becomes.

“I thought it was mind blowing,” Thought told The New York Times of Schuyler’s book. “I couldn’t believe that something of this caliber of science fiction and wit and just dark humor and something with so many layers was written at the time that it was.”

He added, “I feel like this play, we might be able to break it down and use it as an education in the origins and history of Black music.” 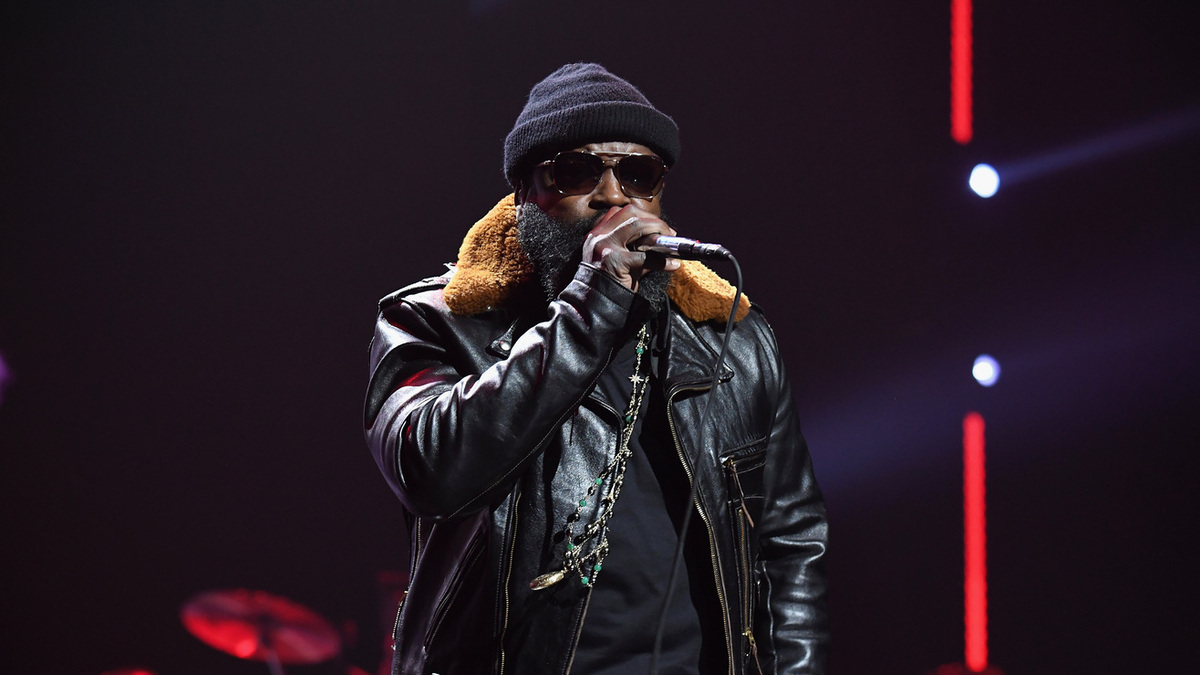 Black Thought also took to Instagram on Wednesday (October 6) to announce his role in Black No More, which he hopes one day could be considered his “life’s work.”

“I’m humbled and honored to formally announce what one day could be considered my life’s work, Black No More, a musical,” he wrote. “This has been years in the making and I’m beyond grateful to be part of a dream team telling this story.

“This is an entree into a new space for me and hopefully a seat at a new table. I’m excited to see how it’s received. Hope to see you in January.”

Black Thought may be opening a new chapter of his career, but rap heads still have The Roots’ long-awaited End Game album to look forward to. In 2019, Questlove revealed the project will contain a “Table of Contents” part four produced by J Dilla, which is one of over 200 songs the group have recorded for their 12th studio effort.

Although the album has been over seven years in the making, The Roots’ official Twitter account teased its arrival in March.

#ENDGAME ON THE WAY