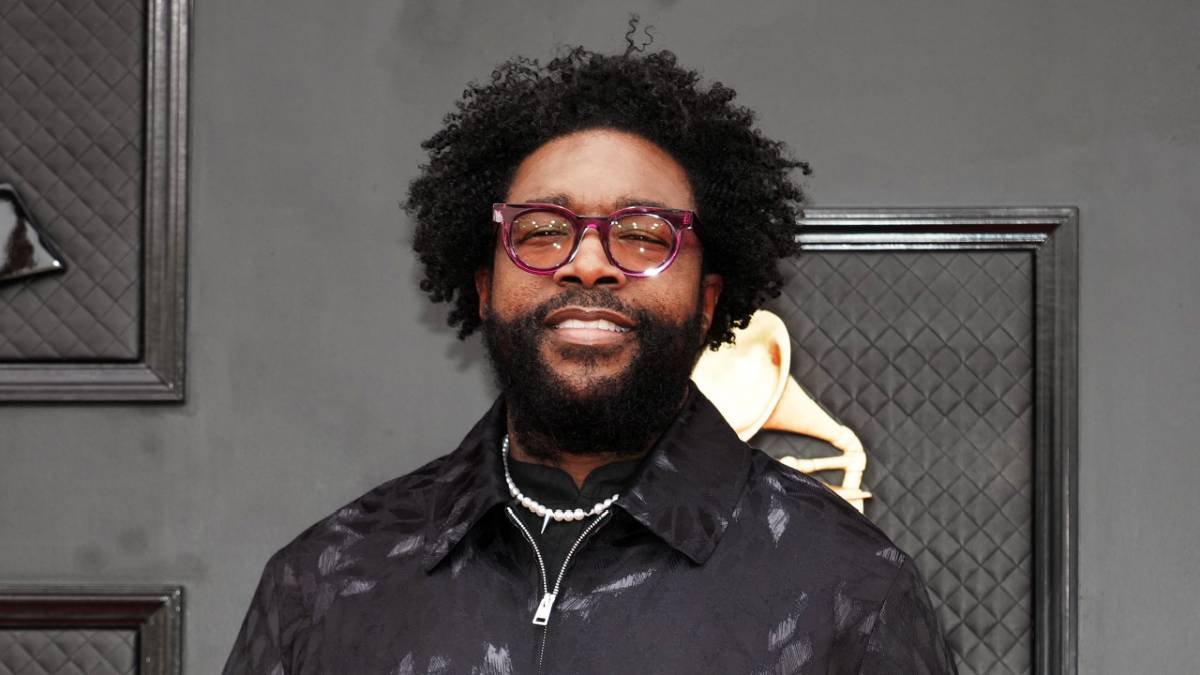 Harlem, NY – Questlove’s award-winning Summer of Soul (…Or, When the Revolution Could Not Be Televised) documentary not only shone a light on the Harlem Cultural Festival; it has helped revive the festival entirely.

More than 50 years later, the Harlem Cultural Festival will return in 2023 under the reimagined name of the Harlem Festival of Culture (HFC), Billboard reported on Wednesday (April 13).

A post shared by Harlem Festival of Culture (@harlemfestivalofculture)

Leading up to its summer 2023 return, the Harlem Festival of Culture has announced a year-long series of events kicking off on April 15 with A Harlem Jones open mic night at the Museum of the City of New York, paying tribute to the 25th anniversary of the cult classic film Love Jones.

Following that will be live performances from Hip Hop, R&B, soul, jazz, reggae, gospel and Latin stars — both new and old — as well as various community events, moderated discussions and film screenings held throughout Harlem.

The team spearheading the festival’s return includes Nikoa Evans, Yvonne McNair and Harlem native and journalist Musa Jackson, who attended the original festival as a child and actually appears in Summer of Soul.

As Jackson explained, “Being rooted, watered, and grown in this village of Harlem, I believe HFC is our moment to show the world the vibrancy of today’s Harlem — the music, the food, the look, all of it! With this initiative, we want to create something that evokes that same sense of pride in our community that I felt on that special day in 1969.

“We want to authentically encapsulate the full scope: the energy, the music, the culture. We want people to understand that this festival is being built by the people who are from, live and work in this community.”

Summer of Soul executive producer Joseph Patel added, “One of the things we hoped would happen with Summer of Soul is that it would open the door for other stories to be told, in all their forms, especially by people from Harlem. I couldn’t think of a better person to charge through than Musa, whose devoted roots in the community make him the perfect person to represent for Harlem.”

Jackson, Evans and McNair have also established the Harlem Festival of Culture Foundation, a nonprofit organization that will provide mentoring, apprenticeship opportunities and curriculum to high school students in Harlem. 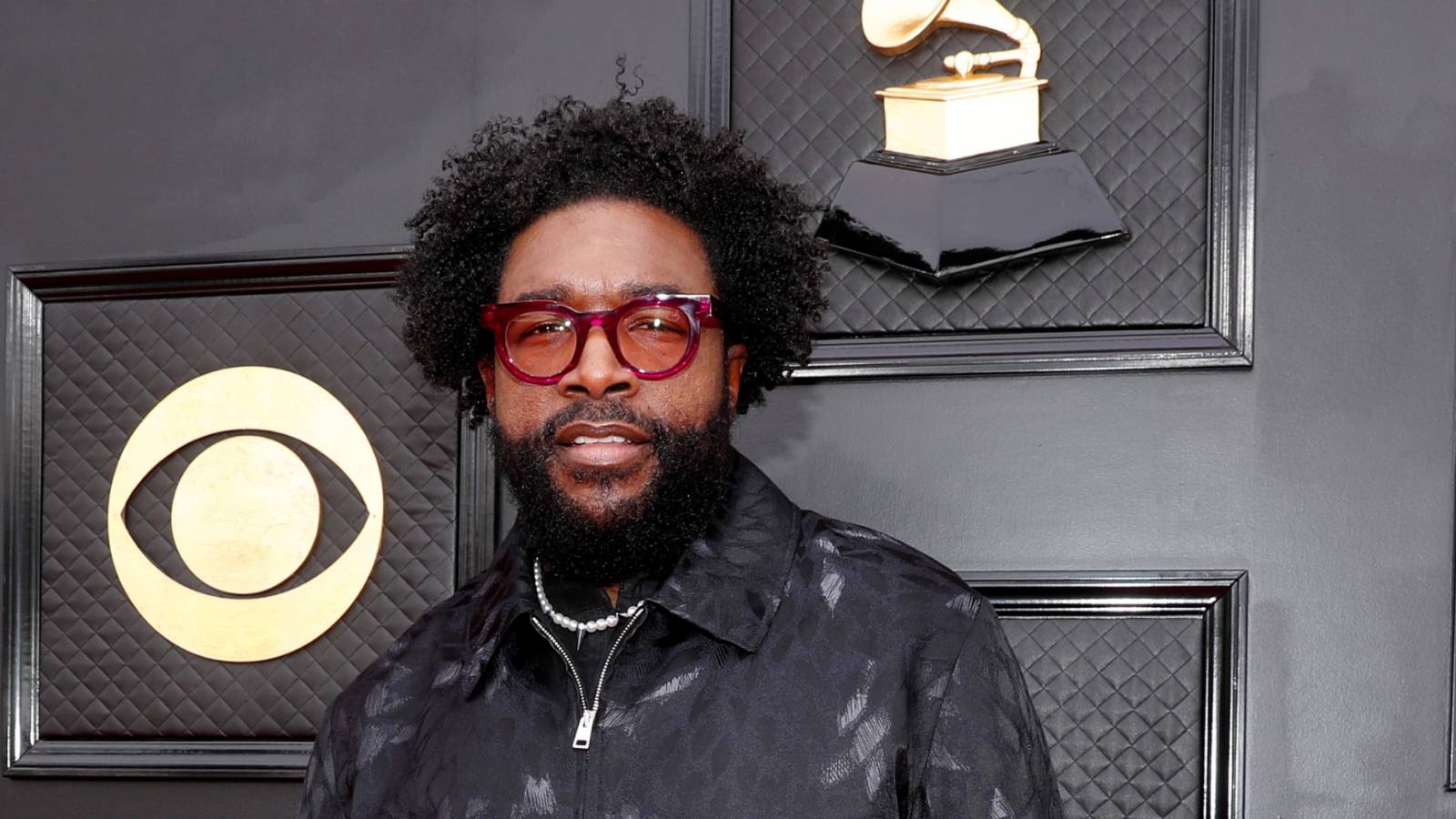 The news comes on the heels of yet more major wins for Summer of Soul (…Or, When the Revolution Could Not Be Televised). In March, the film won Best Documentary Feature at the 2022 Oscars, followed by Best Music Film at the 64th Annual Grammy Awards a week later.

While accepting his first Oscar for his directorial debut, Questlove paid tribute to the community of Harlem. “This is not about me,” he said during his emotional acceptance speech. “This is about marginalized people in Harlem that needed to heal from pain.”

Looking to build on the success of Summer of Soul, the Philadelphia native is executive producing an upcoming documentary on James Brown alongside his Roots running mate Black Thought and The Rolling Stones’ Mick Jagger.

you may have missed it so here’s Questlove’s heartfelt speech for the great SUMMER OF SOUL pic.twitter.com/a4f9PMPRwN