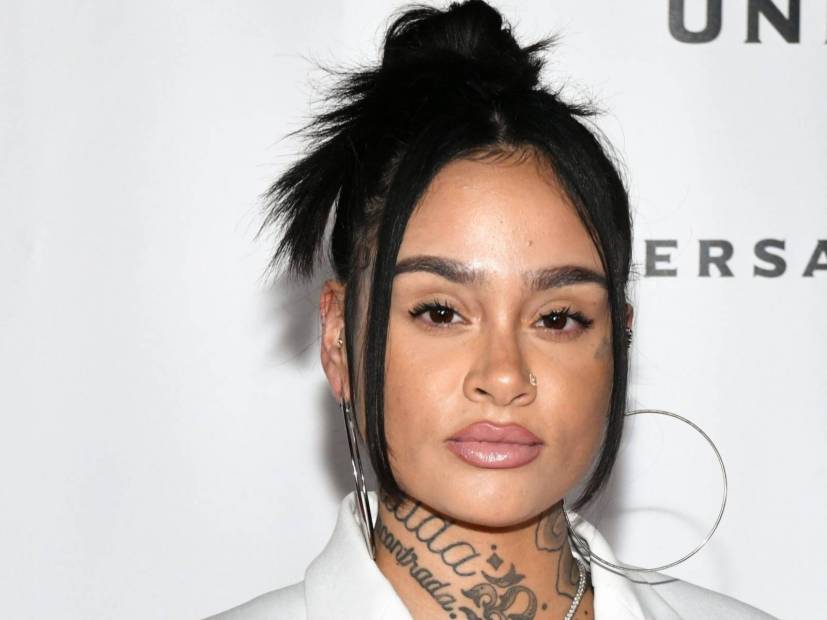 Shortly after the drama between Kehlani and Kamaiyah started to unfold, Keyshia Cole hopped in the mix and revealed she had her own issues with the While We Wait singer. While speaking to Hollywood Unlocked, Cole explained where they stand — and apparently they aren’t cool.

“We didn’t see eye-to-eye on a lot of things and that’s OK,” she says. “Anything’s possible as far as being cool again, but I just don’t think friendship.”

#PressPlay: Meanwhile, #KeyshiaCole recently revealed that she has her own personal issues with #Kehlani and that they are currently not “cool” or “friends.” (See previous posts) 👀 🎥: (@hollywoodunlocked)

And that was all it took. Kehlani returned to Twitter to defend herself and shared screenshots of an exchange the two had prior to their falling out. Under The Shade Room’s video, Kehlani commented, “this is just sad and lame tho. i have screenshots of texts of Keyshia apologizing to my manager saying she just felt embarrassed about how she looked in the videos. apologizing to my manager saying she’s just emotional.

“that’s why she isn’t in the video. i lost money on that. i still look up to her and am honored to have her on the song, there are so many videos of me covering her songs on youtube since i was little. i have screenshots of me telling her she’s an idol of mine. this is all super sad.”

Cole was quick to respond with, “I’m confused. I thought I explained that I wasn’t upset at all. And that it’s all love. We had disagreements….regardless, that I didn’t disclose. And said I still loved and supported you. But you wanna Drk ‘screenshots??’ I have some screen shots of my own.”

Oop!! It looks like the saga continues , #Kehlani stepped into #TheShadeRoom to respond after #KeyshiaCole says she doesn’t see them becoming friends in the future. Keyshia jumped in as well to say she has some screenshots of her own, after Kehlani proceeds to prove her point!! (SWIPE)

Kehlani then disclosed why Cole wasn’t in the video for their December 2019 collaboration “All Me” using the alleged screenshots from Cole’s manager.

The texts read, “Keyshia apologizes. She on deck we gonna figure out solution tomorrow,” to which Kehlani says, “i wish she would apologize to me.” The manager then assures her she will tell Cole to hit her up and explains she was “emotional and be overreacting.”

The thread continued, “She was really self conscious. She said she look like …”

In another post, Kehlani wrote in all caps, “IM A FAN. I WANTED HER IN THE VIDEO. IM CONFUSED AND BUMMED AS ANYONE ELSE. I’VE NEVER POSTED SCREENSHOTS OF TEXTS IN MY LIFE BUT IM TIRED OF BEING PAINTED AS A MESSY BAD PERSON WHEN PEOPLE JUST BE FUCKING WITH ME!!!!”

The Bay Area native included a long text she sent to Cole which explains she just had surgery and was shocked by allegations she was trying to make Cole look bad on purpose. 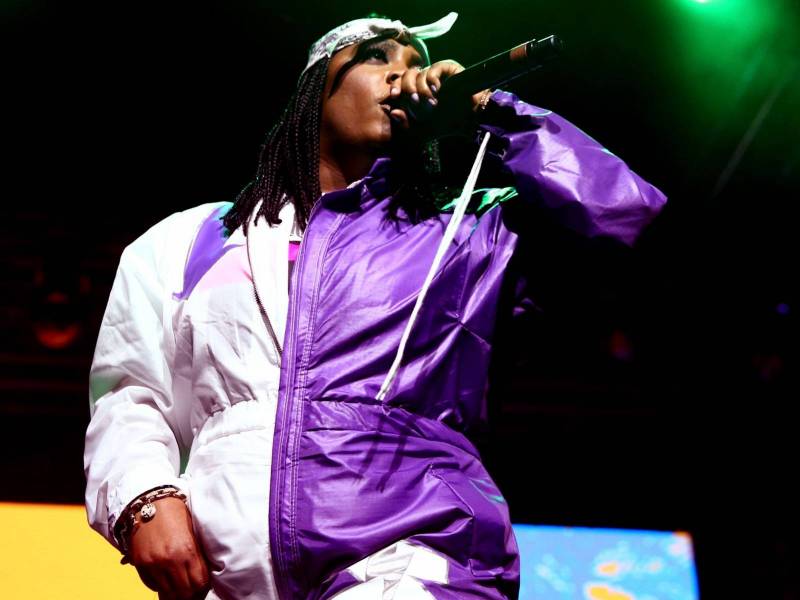 “THIS NARRATIVE OF HOPPING ON A TRAIN OF FUCKING WITH ME WHEN IT’S CONVENIENT IS CRAZY,” she wrote in all caps. “AGAIN. IM NOT ANGRY. IM SAD. I MIND MY BUSINESS AND WORK MY ASS OFF TO TAKE CARE OF MY FAMILY. LEAVE ME ALONE.

“AND FOR THERE TO BE THIS DAMN KEHLANIS IN DRAMA ALWAYS AND SHE ALWAYS A VICTIM LIKE MAN WHAT… ITS NOT POSSIBLE PEOPLE BE FUCKING WITH ME??? LIKE PEOPLE JUST BE FUCKING WITH ME. FORREAL. IM TOO NICE. IM TOO OPEN. I OVEREXTEND. I OVERSHARE. IM WORKING TO GROW OUT OF IT. THAT MAKES ME NAIVE AND POTENTIALLY TOO NICE. BUT DARK AND TWISTED? CALCULATED?  HUHHH. FUCK.”

Ultimately, it appears Kehlani was advised to get off Twitter and instead, sit down for an interview with writer Taylor Crumpton to air everything out right when her new album It Was Good Until Wasn’t drops on Friday (May 8).

i’ll be doing an interview with my album. with @taylorcrumpton
she’s super epic and we’re going to address every topic of discussion, every public everything from the past few years and more.

until then i’ve been told to get off twitter 😂
i love you guys. 8 days!