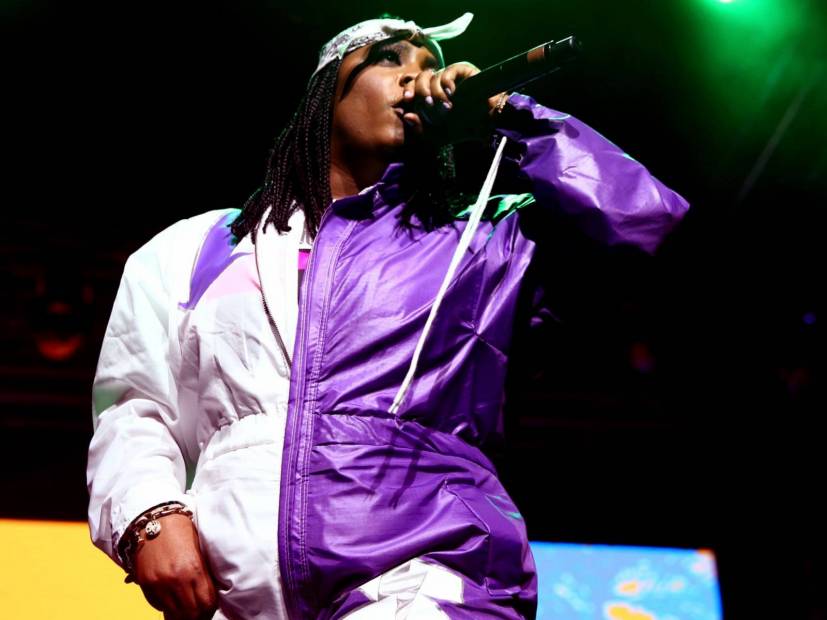 The rumor mill starting buzzing this week after Kamaiyah refused to answer questions about her (apparently now former) friend Kehlani.

On Tuesday (April 28), the Oakland spitter headed to Instagram Live to chat with her fans. When someone brought up her fellow Bay Area native, she replied, “Y’all keep asking me questions. I don’t fuck with her at all — at all. She know why. That’s that.”

The following day, Kamaiyah — evidently still tired of being asked about Kehlani — issued another PSA to her Instagram Stories.

“Don’t come to my page or come at me with none of that other shit. I ain’t never had no ego but I do have the facts and receipt and if y’all play they will come out don’t let he fool y’all that innocent shit an act how you always the victim? Stop. I don’t even be in no drama for real. I am a genuine person. It’s just fucked up when I thought people were as real as I was but they’re not.”

“It’s just fucked up when I thought people were as real as I but they’re not” pic.twitter.com/tPQnBL8M3d

“i’m STILL not speaking negatively on someone i once cared about. that i have a matching tattoo with,” she tweeted on Wednesday afternoon (April 29). “that i respected and admired. business didn’t work out on a collaborative project, i withdrew and got a ‘green light’ on my family and friends. AND ITS STILL LOVE ON THIS SIDE.”

i’m STILL not speaking negatively on someone i once cared about. that i have a matching tattoo with. that i respected and admired. business didn’t work out on a collaborative project, i withdrew and got a “green light” on my family and friends. AND ITS STILL LOVE ON THIS SIDE.

The Atlantic Records signee added, “reached out countless amounts of times to be adults. to say “you have been around my child.” still met with internet antics, false rumors that don’t make any sense, and THREATS TO MY LIFE. & me all of a sudden not being from the same city that i was from when we were cool..

“we are ADULTS. i am still a fan. i still admire from a far. i’m still respectful. i’d never hurt this woman or get her hurt. praying for everyone involved cuz this is dumb and it’s ultimately a LOSS for our city. so since no phone calls or texts have been answered in months, i’m responding here. you supposed to be happy, i’m VERY happy and about to drop a project i’m super proud of just like you did a few months ago. us, our city, and the world should be focused on that. love!”

#Kehlani and #Kamaiyah have taken to social media to air out their alleged beef.

Kehlani also noted it was poor timing on Kamaiyah’s part considering she’s about to drop her new It Was Good Until It Wasn’t album on Friday (May 8).

“I’m not sickin no fans on nobody, no blogs, no disses in songs, ITS REALLY LOVE,” he continued. “if you was beefin at the wedding you shoulda been beefin at the wedding you shouldn’t had brought it to somebody else album release week!!! and this shit wack and i’m bummed about it cuz ITS 2020 and i lost 2 friends this year like bro i’m just happy to be alive????? and happy everyone that’s alive is ALIVE?!?! man.” 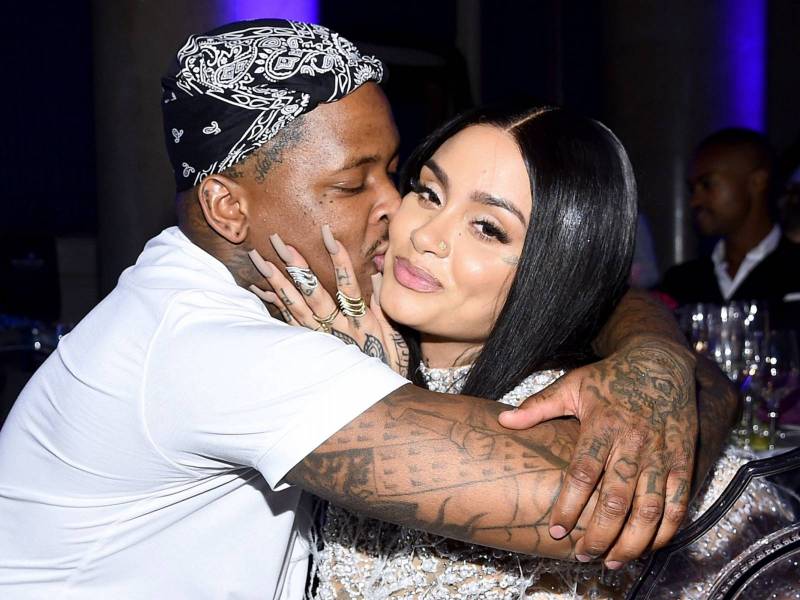 Naturally, Twitter had its opinions. Some people believe this is nothing more than a publicity stunt to promote Kehlani’s album, while others are genuinely bummed they’re no longer on speaking terms.

YG, who was previously dating Kehlani, has collaborated with Kamaiyah on numerous tracks, including “Fuck It Up,” “Do Not Disturb” and “Why You Always Hatin'” featuring Drake.